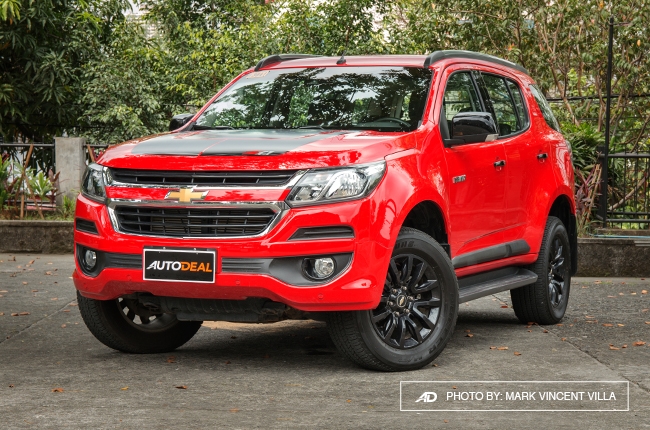 The onset of the ongoing pandemic has forced schools to shift towards remote-learning programs. With that said parents and teachers are seeking new ways to keep minds active and inspired while outside the classroom. General Motors (GM), the parent company to Chevrolet that sells the Trailblazer and Colorado in the Philippines, wants to lend a helping hand with the situation by releasing “Electrifying Engineering,” a free educational video series on Youtube. The new series was designed by the American company to foster ingenuity and through hands-on activities, while also educating kids about electric vehicle technology.

The “Electrifying Engineering” Youtube series will be releasing a new episode every Sunday from June to July 2020. Each of these episodes will be hosted by different members of the GM team and will cover a wide range of topics. Some of these topics will include, electric car charging, electric car motors, autonomous vehicle sensors, and much more. Episodes will also give viewers something to do at home as each will feature an interactive engineering project that can be done with household items. Apart from the video series GM has also provided downloadable instructions for the experiments showcased in the episodes in the series.

The “Electrifying Engineering” series was originally designed for children ages 7 to 13, however, older kids and even teens may want to watch the series as it provides a wealth of information. While designed for kids, GM does give a warning that all activities that are seen on the Youtube channel should be done with adult supervision with proper safety precautions. The American company highly encourages the wearing of gloves and safety glasses while conducting these experiments. GM also encourages the viewers who tried to make the projects to post their results on social media using the hashtag #ElectrifyingEngineering.