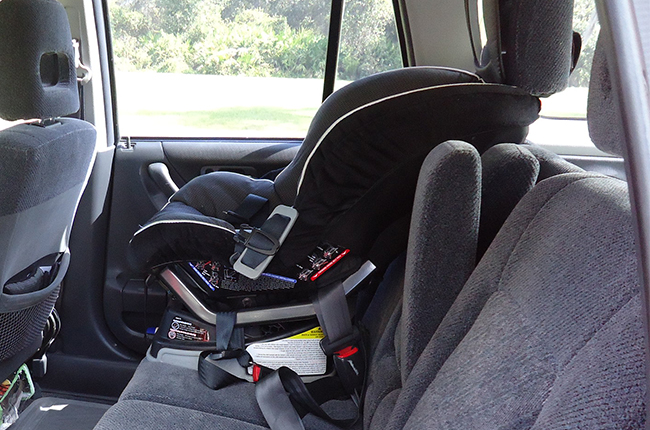 President Rodrigo Duterte through the presidential spokesperson Harry Roque has announced that the Republic Act 11229, or the Child Car Seat Law has been deferred until further notice. The decision to postpone the implementation was done due to public criticism, unclear regulations, and incomplete guidelines. There were also no clear protocols stated in the law for its enforcement along with unclear requirements as to what makes a child car seat safe and fits within the safety requirements of the government.

Related: Child Safety in Motor Vehicles Act - Everything you need to know

According to the Child Car Seat law, children who are aged 12 and below must use a Child Restraint System (CRS) while riding a vehicle. CRS is another term for a child car seat that encompasses its many forms and ways of being attached to a vehicle. The Land Transportation Office, however, cleared this up by stating that there is a minimum height requirement for children to not use car seats in a vehicle. The government office clarified that children who are at least 150cm or 4’11 in height are exempt from using child car seats and can use normal seat belts instead.

For children under that height restriction, they must still use a child car seat while riding in a vehicle. The law further states that CRS must also be accredited by the LTO and that seats that were bought prior to the implementation of the law must also undergo inspection by the agency. However, in a recent senate hearing, this has been deemed no longer mandatory and is instead voluntary to do so if parents want peace of mind. As it stands with the law still suspended until further notice, this gives the government more time to iron out the rules, regulations, and guidelines for the law before fully implementing it again later on in the future. The government has yet to release any information as to when it plans to reimplement the law.