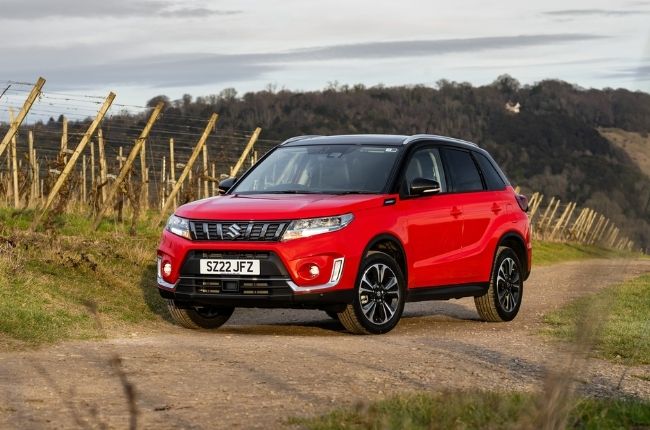 Suzuki has been surging recently. The Japanese automaker recently ranked as the second-most asked-about brand on AutoDeal in 2021. On top of that, the company also saw an 18 percent uptick in global sales last year. Thanks to well-received models like the S-Presso and Jimny, it looks like Suzuki is in for a bright future. However, we think things could get even better. 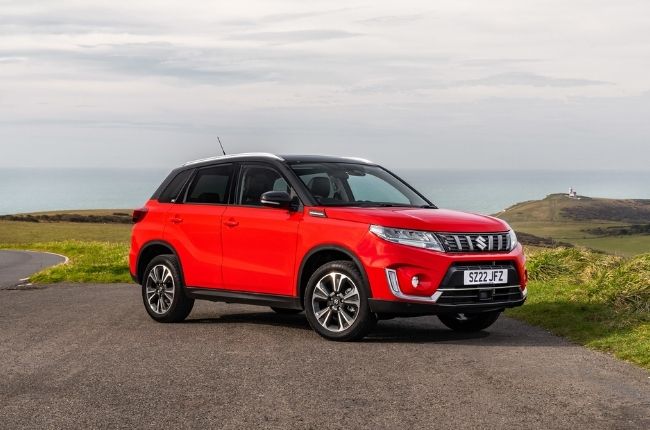 Suzuki reportedly equipped the new Vitara with the same 1.5-liter gasoline engine found on the Jimny, now paired with a 24 kWh electric motor. The brand new motor sips power from a dedicated 140-volt lithium battery pack. With everything working together, the full hybrid system ekes out about 115 hp and 138 Nm of torque.

The new model also comes with Suzuki's Auto Gear Shift (AGS) technology in place of a more traditional automatic or CVT gearbox. AGS allows for significant weight savings due to the absence of a torque converter. 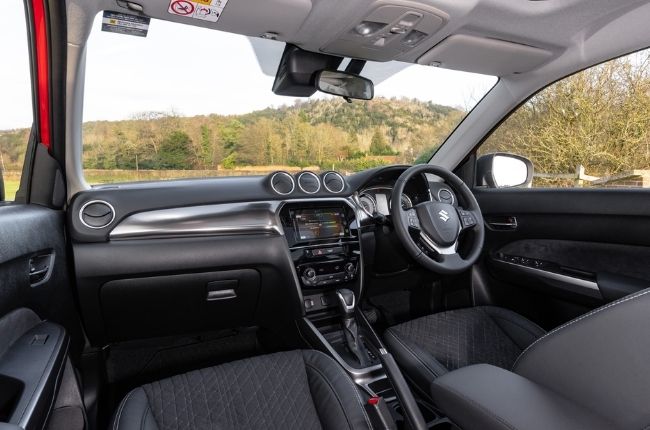 In the UK, the full hybrid Suzuki Vitara starts at £25,499 or about P1.74 million, considerably more than the P1,458,000 starting price of the local-spec model. Would a hybrid system be worth the jump of several hundred thousand pesos? It could very well be the case for many buyers in the Philippines.

We think offering a full or even mild hybrid system with the Vitara would make a lot of sense for Suzuki's local sales. Could Suzuki pull the trigger? We'll find out one way or another.