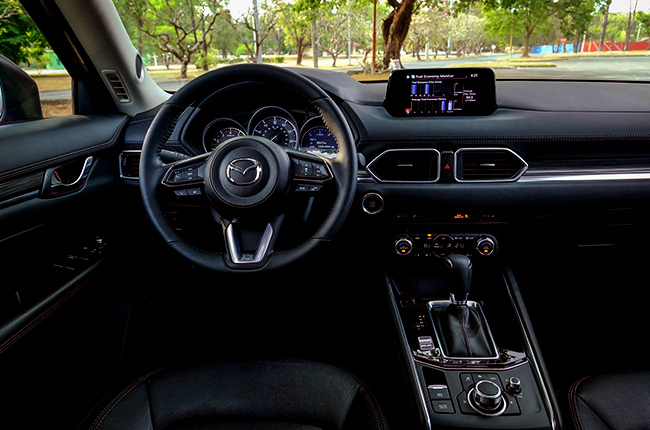 Truly, the recently passed bill RA 10913, also known as Anti-Distracted Driving Act, has yielded positive and negative feedbacks left and right. While some have violent reaction and others got their thumbs up, a lot of Filipinos are left confused about this law. 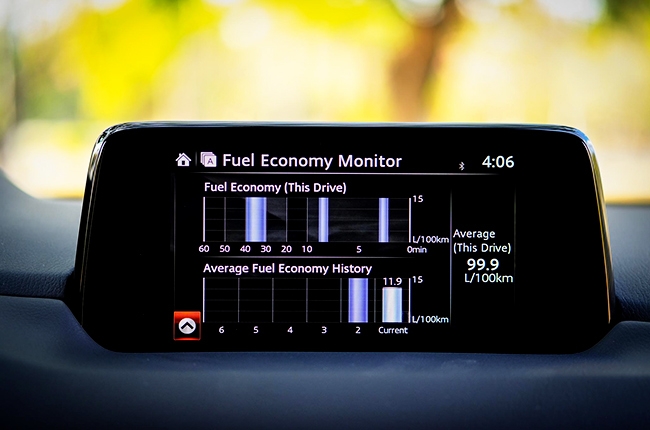 Briefly, the law prohibits the use of gadgets while driving. Part of this are the aftermarket center console screens that are found on the dashboard, which in Mazda’s case come as a standard feature on all KODO-generation models and they call it ‘Mazda Connect.’

Will it distract you while you’re behind the wheel? Mazda claims that it won’t because it is designed to minimize “visual, cognitive, and manual distractions.” In other words, Mazda Connect reduces driver-to-gadget distraction. It features human-centered design, which allows the driver to control and adjust entertainment options without taking his/her attention on the road. 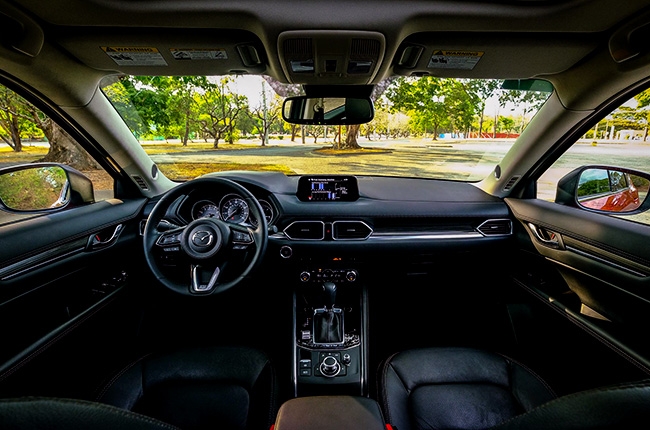 This technology includes either a 7- or 8-inch touchscreen display, permanently attached below the windshield line and on the middle of the dashboard, which is the peripheral area of the driver's sight. Mazda claims that this design gives an enhanced driving ease without interfering with the driver's line of sight. But its position is not the only thing that makes it safe. The touchscreen feature also disengages once the vehicle is already in motion. This case, the driver can alternatively use the intuitive layout of the Commander Control knob, which is integrated with 5 surrounding buttons and volume dial.

Mazda Connect also features Bluetooth-pairing on mobile devices so the driver could take and make calls hands-free. What makes it even more interesting is that it can read SMS text messages through its Voice Control and Recognition feature.