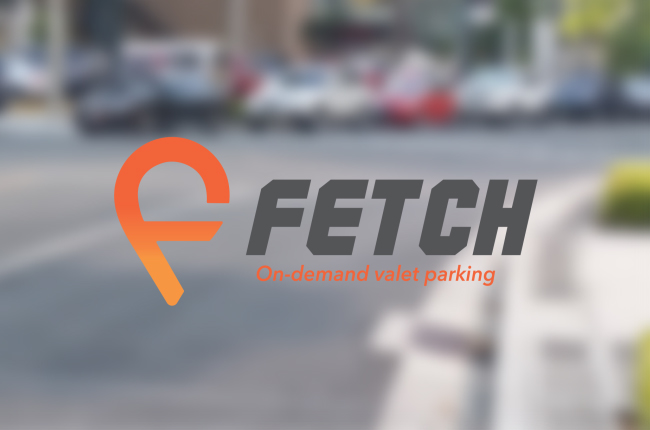 Searching for a parking space in the busy urban jungle could take a few minutes to, in some cases, an hour. Most people would agree that waiting in line would be a waste in time, money, and fuel. Luckily, there's Fetch Valet - a  mobile app that provides its users with on-demand parking services.

With the app, users can simply request for a valet to meet them at their destination. The valet driver will then bring your car to the nearest secure parking lot, after which the app will send a photo confirmation showing exactly where your car is parked. To claim your vehicle, users can send a request and the valet will bring your car to you.

Fetch Valet's operation hours are between 7 a.m. until 8 p.m. from Monday to Friday. But what if a user needs to stay out beyond that? Well, Fetch Valet says users need to inform them on the app’s messaging service or on Facebook Messenger. After notifying them, the Valet will bring your keys, parking ticket, and inform you of the parking location. 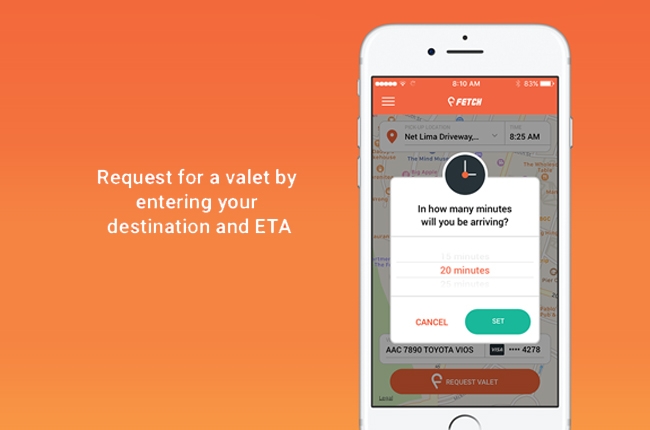 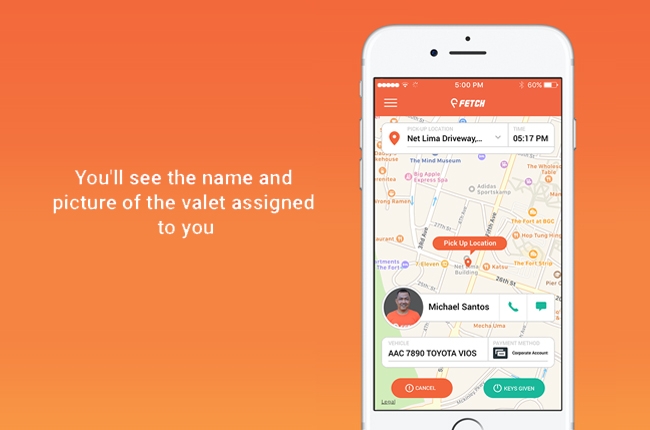 Fetch Valet is currently available in Bonfacio Global City (BGC) only, but the company has plans to expand to other Central Business Districts within 2017.

According to the official website of Fetch Valet, parking areas will be located (but not limited to) at the following:

The stress-free experience, which is backed by a P5-million insurance coverage, comes with a fee of P45 for the pick-up plus P15 per hour for the parking itself. Payments can be made via any Visa or Mastercard debit or credit card. Yes, Fetch Valet currently accepts cashless payments only.

Interested parties can download Fetch Valet via the App Store for free on iOS devices. On the other hand, the android version of this app is still under development and will take a few more months before it's available. As as alternative, customers can also book their valet by sending a message on the app's official Facebook page.