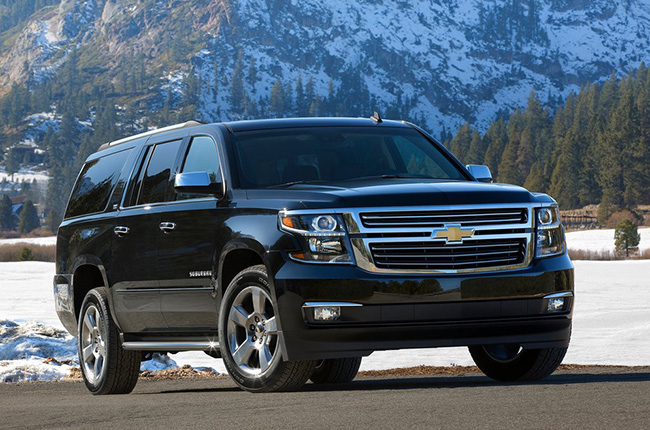 General Motors has found a probable power steering issue on its full-size pickups and SUVs. This pushed them to recall over 1.2 million units of the said vehicles globally to avoid further more accidents caused by the problem.

According to a report from Automotive News, the ‘faulty’ power steering has a potential to “momentarily fail” whenever the voltage fluctuates. This usually happens at low-speed maneuvers where the voltage may drop then suddenly recover. This, as claimed by the company, could make steering more difficult for the driver to perform and poses a threat to the occupants’ safety.

It’s said that 30 accidents involving the power steering issue have already been recorded and GM’s spokesman Tom Wilkinson claims that the company’s already aware of this. Thankfully, there are no deaths reported to date. This news, however, is not something GM is a stranger to. Similar issue made GM recall 800,000 2014 Chevrolet and GMC truck models last year.

GM promised that owners will be notified and that the electric power steering module software update comes free of charge. However, GM didn’t set a date when the recall will begin but is certain that they have the updated software secured.

Get Notified About Chevrolet Suburban News