The Honda Civic originally made its debut in the automotive market back in 1972, with 10 generations under its belt the nameplate has seen great success worldwide. However, in its home country of Japan, things are a little bit different as interest for the vehicle has slowly begun to die down over the past few years. As a result of this Honda has had to discontinue the Civic’s production in its home country of Japan. Signs of the lowering interest in the model have come up as early as 2010 as the Japanese brand had to temporarily retire the Civic from the Japanese Domestic Market (JDM) lineup back in 2010. Honda only recently brought it back in 2017 for its 10th generation. 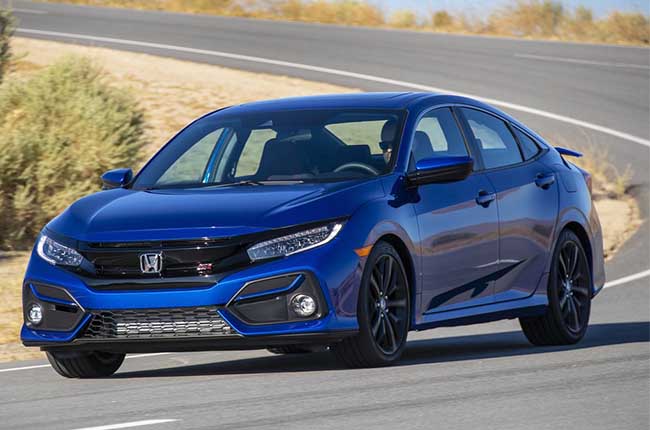 According to reports from Automotive News, Honda Japan has decided to cease the production of the Civic sedan all together in its home country due to poor demand. Sales for the vehicle were low and were only able to reach 1,619 units sold back in 2019. A rather low number compared to Honda’s better selling N-Box minicars which was the brand’s best selling vehicle for Japan in the same year. Not only is Honda discontinuing the sale of the four-door Civic for the Japanese market, but it will also be ceasing production of the sedan as well. While this may seem like the end for the nameplate, the performance-oriented Civic Type R will still continue to go on sale in the country via imports from the United Kingdom, however, this will only last until the end of the current model’s life cycle.

With production being allocated elsewhere it is important to note that other facilities in which the Civic is built, for the US and European markets will also be shutting down. Honda’s Swindon and Turkey factories will be both shut down by next year. This in turn creates a logistics problem for the brand as other factories will need to pick up the slack left by the closure of these facilities.

The future of the Honda Civic is starting to look uncertain as a number of the Japanese brand’s production hubs are being shut down. For now, at the least, the ASEAN market is secure and will still continue to receive models of the Honda Civic as the brand’s factories in Thailand are still operational and are ready to meet the demand.