Color has been part and parcel of automobiles since the beginning. When Carl Benz built the Benz Patent-Motorwagen in 1885, he painted it in a lively shade of green and a vivid red.

At the turn of the century, when vehicle mass production began in earnest with the Ford Model T, what would become the Blue Oval and other preeminent auto manufacturers at the time gave consumers a veritable selection of body paints. This trend has persisted through the modern era with the colorful cars we know and enjoy today.

Fast forward over a century later, and brands like BMW are making advancements in car color technology that could change how we look at our vehicles—literally. The dawn of color-changing cars is upon us. Will it catapult us into a new age of car body finishes, or could its very concept prove inherently faulty? 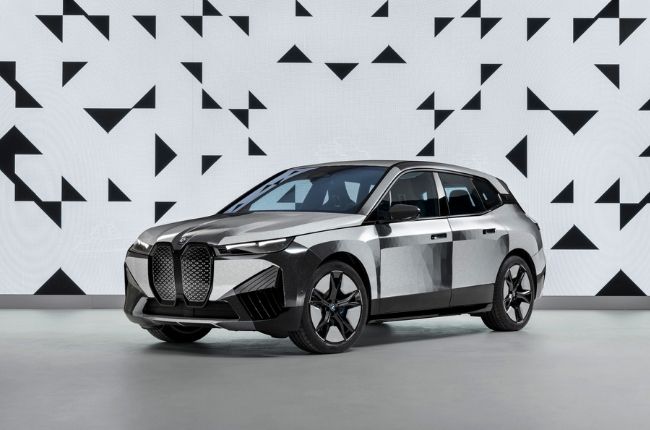 Color-changing cars were the stuff of fantasy until the Consumer Electronics Show (CES) in January 2022. One of the highlights of the event was the BMW iX Flow, which, at first glance, looked like any other vehicle BMW has put out in the past few years.

When the presentation started, onlookers quickly realized the iX Flow was unlike anything they'd seen before. The car could shift from black to white and back instantly, and not only that, but it produced different geometric patterns and graphics all around the body.

The BMW iX Flow reminded us of looking through a kaleidoscope, albeit in a massive and grayscale form. It stoked our collective imagination and made us see the possibilities through BMW's lens.

The technology behind the world's first color-changing car 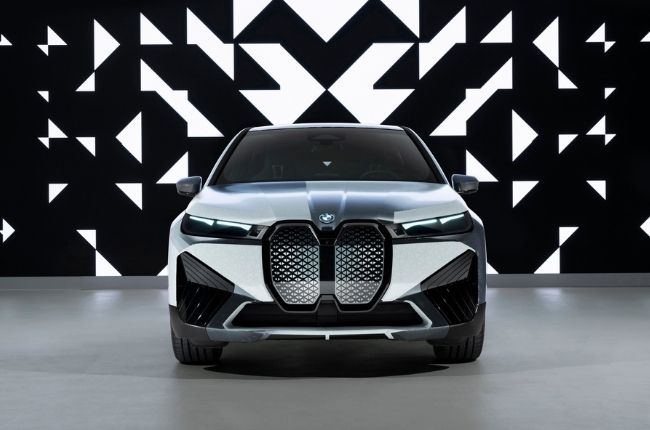 While a color-changing vehicle, specifically the application seen on the BMW iX Flow, is indeed a novel concept, the idea of powering it is far from new.

In the seventies, researchers at Xerox PARC conceived of a low-power and paper-like display, but the technological limitations of the time prevented them from making any real progress. However, their work would eventually inspire a ragtag group of MIT students and professors to carry the torch.

The mid-nineties saw the group form the E Ink Corporation, which developed microencapsulated electrophoretic displays. In simpler terms, the tech works through microcapsules the size of human hairs that contain black and white microparticles suspended in a fluid. A thin screen then covers a large amount of these microcapsules, and the state of the suspension allows electrical charges to alter the display's appearance. Black would have a positive charge, while white would have a negative charge.

The revolutionary display found its most impactful use in e-readers like the Amazon Kindle, which has since become a household name in many parts of the world. By 2010, E Ink improved the technology to feature thousands of colors in addition to black, white, and gray.

Color-changing vehicles: the Good and the Bad 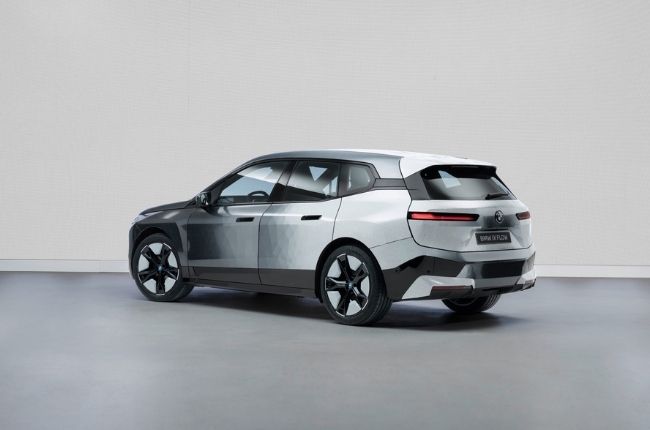 Is the ability to change your car's exterior appearance on the fly all the good it's cracked up to be? Or are there significant drawbacks and potentially dangerous applications too great to ignore?

In an ideal world, color-changing vehicles would allow for more freedom and creative expression, both for manufacturers and owners alike. Imagine a car that can display anything from artwork to advertising and switch between designs with virtually no delay.

There are also potentially practical applications, including a scenario wherein one-half of the vehicle blinks to indicate intent to turn or one where an owner can find their car in a parking lot by repeatedly changing its color to better locate it. One could also change the vehicle’s color to suit weather conditions, for example switching to white when it’s warmer out and black when it’s colder.

The possibilities seem endless, but we don't live in an ideal world. In our society, we face challenges and roadblocks left and right. The government regulations for a color-changing vehicle could be immense, as registering a car that can essentially camouflage itself is more than a little dangerous.

For example, criminals could use the unit to commit a crime and then get away by changing their body color as much as they want to mislead law enforcement. Of course, regulators can always choose to track such vehicles out of the factory, but this would then raise the issue of privacy.

Another thing, and perhaps one of the biggest considerations for many, is the cost of repair. You're basically wrapping your car in an expensive display, and the cost to have it fixed could be too much for the average car owner.

It's a slippery slope that would need years of research and discussion to get under control. Needless to say, color-changing cars are not yet viable for global markets.

Is there a future for color-changing cars? 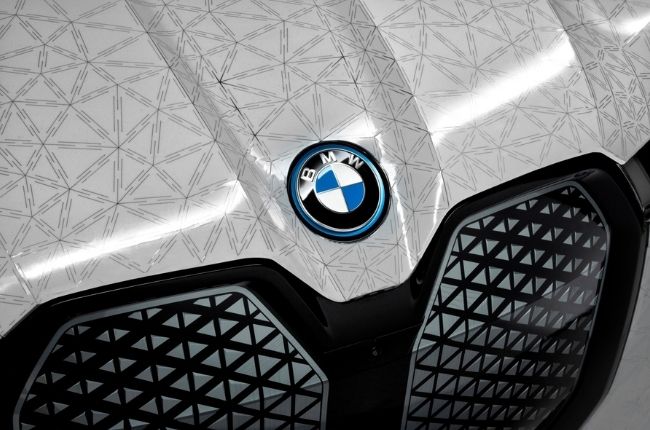 The idea of color-changing cars that morph to display any color or graphics seems straight out of science fiction, and in a sense, it is. The BMW iX Flow is merely a concept vehicle, and it will likely stay that way for years to come. Unless the industry can coalesce and impose limitations on the technology, it will be difficult to implement color-changing features in mass-market cars.

Despite the technological and regulatory challenges, color-changing tech is still an exciting avenue to explore. It could eventually find its way into some vehicles you can purchase, whether it's a version limited by software or something that only changes the colors of limited portions of the car, such as the roof.

We know the technology itself works, but the effort needed to take it mainstream isn't dissimilar from what we've had to do for electric cars. It's taken decades to popularize EVs across the globe, and in countries like the Philippines, the industry is still young.

So, all this begs the question: “are we willing to put in similar effort for something as strange, complicated, and not nearly as impactful as color-changing cars?”