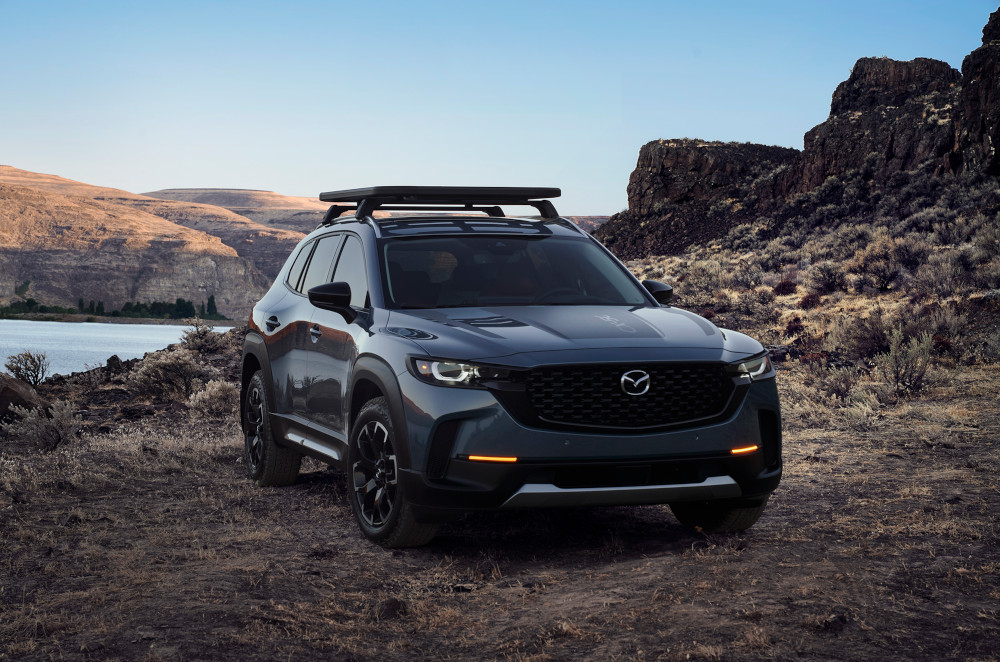 Mazda’s most famous crossover is the CX-5. The compact nameplate has long been a favorite among enthusiasts for its refinement. It’s a stellar model, but if there is a chance that it was to be replaced by another nameplate, those are some pretty big shoes to fill. It’s a good thing the recently-unveiled Mazda CX-50 is very impressive. 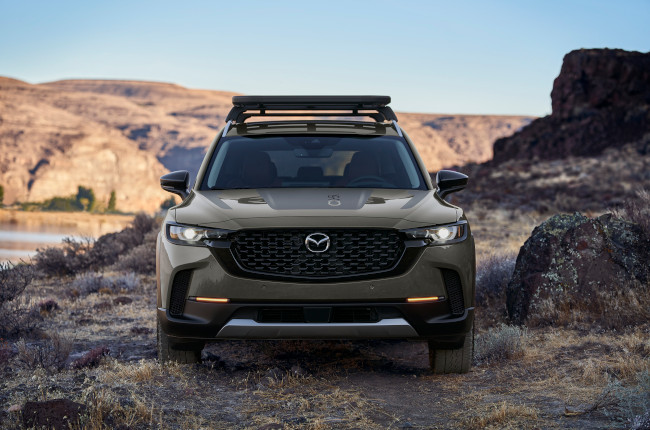 The world premiere of the CX-50 was hosted by Mazda North American Operations on November 15, 2021, and the press release of the unveiling stated that the model is set to start production by January 2022. Unfortunately, it’s been developed for North America, which could mean that it’ll be a model that we won’t be getting.

Related: Why the Mazda CX-8 is an underrated 7-seater Still, however, the new addition to the lineup maintains and improves upon all the great qualities that owners have come to love with Mazda. It looks like there is more of an off-road focus with the new model photos alone will tell you that Mazda is trying to communicate a sense of adventure.

“This new Mazda vehicle has been developed for North America, particularly to support the active and outdoor lifestyles of customers in this region. The CX-50 encourages people to immerse themselves in nature without compromising on the premium design and outstanding on-road performance Mazda is known for.”
Jeff Guyton
President, and CEO, Mazda North American Operations 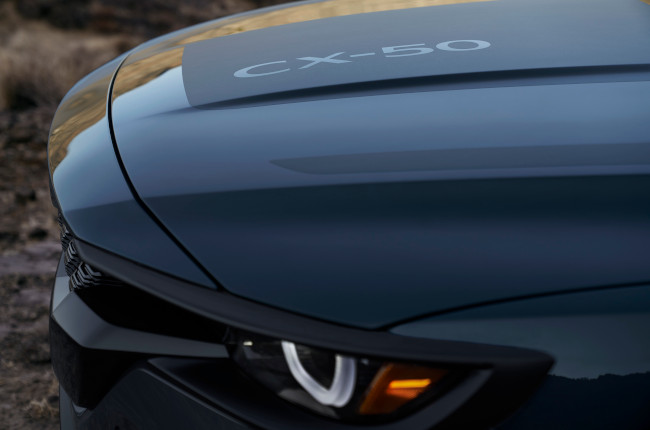 As for its specifications, it will come with Mazda’s 2.5-liter SkyActiv-G with or without a turbocharger. Without the boost, the model should make about the same figures as the current CX-5 with 187 hp on tap. Getting the turbo model should bump that number up to 227 hp.As a more adventure-driven model, Mazda has outfitted it with the Mi-Drive Intelligent Drive Select system. There are new drive modes featured on the Mi-Drive switch, and it will allow the vehicle to perform optimally on a variety of surfaces. Mazda also stated that it will be electrifying this model in the coming years, and a hybrid variant will make its way into the market at a later date. 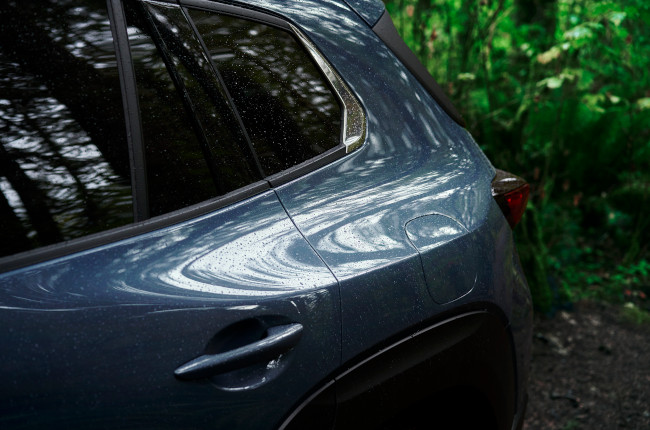 We’re also quite fond of the interior as is the case with all Mazda vehicles anyway. Vertical air conditioning vents give the impression of being a driver-focused car and we’re particularly impressed by the terracotta leather interior shown in the press photo. Otherwise, the layout looks very similar to the other models in the Mazda lineup. The most noticeable feature to make its way to the lineup looks to be the panoramic sunroof. It’s a 5-seater so its rear cargo space is unimpeded by rear seats. Furthermore, owners can utilize the strong roof rails to haul even more items on their adventures. 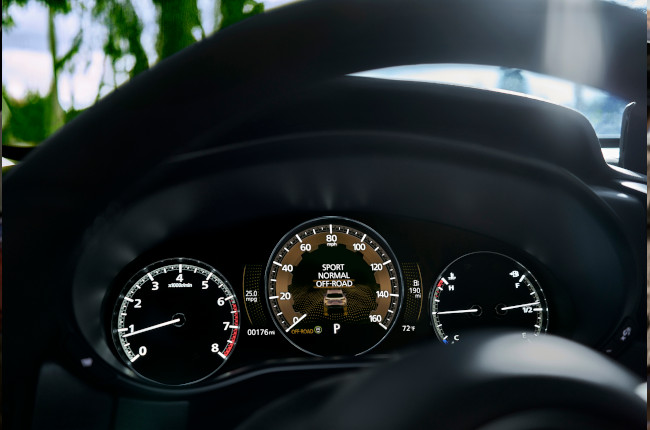 Overall, it looks like a beefier and meaner CX-5. Wheel arches are more pronounced, the headlights give off a mean glare, but the car still looks like it’ll fit in at the local high streets or high-end shopping districts. So, are you impressed? Do you want the CX-50 to come to the Philippines? Heck yeah? Well, that remains to be seen. For now, the vehicle will be manufactured in the Mazda Toyota Manufacturing plant in Huntsville, Alabama. The model was developed for North America as well, but that could change should the production shift to a closer facility. That being said, it’ll make a fine addition to the lineup right next to the Mazda CX-30.