In collaboration with SoundHound Inc., Hyundai Motor Company is taking a step further as it plans to develop vehicles equipped with voice recognition technology dubbed as “Intelligent Personal Agent.” This innovation allows drivers to use voice commands and real-time data to give necessary information for a better driving experience.

To give you an idea, SoundHound Inc. is a well-known innovator in voice-enabled Artificial Intelligence (AI), as well as conversational intelligence technologies. It’s also an app that can be downloaded on smartphones, which helps users search songs by simply singing or humming the tune. 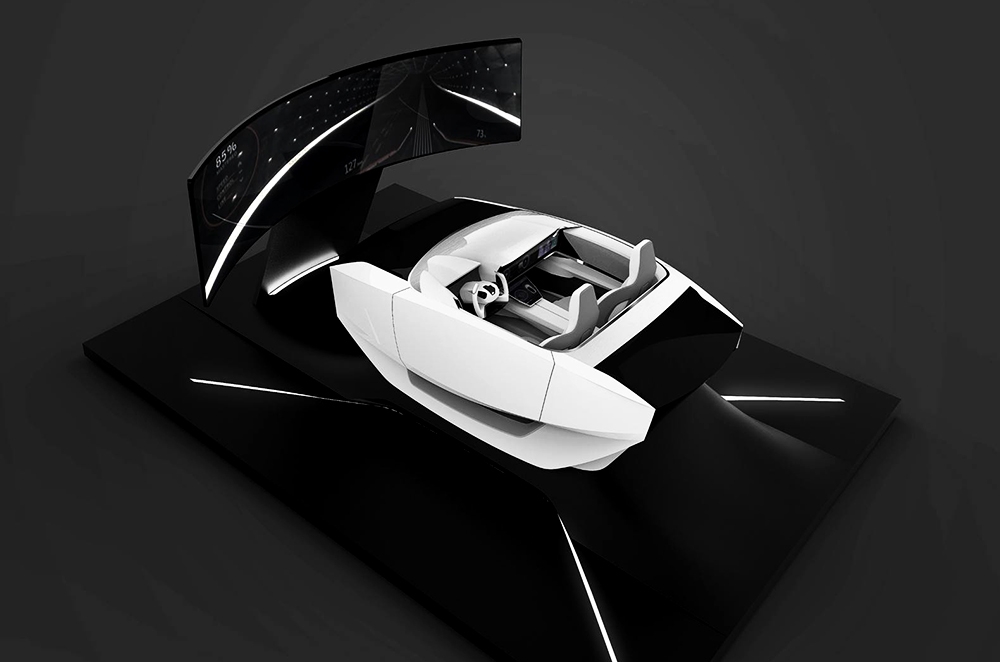 Coming from the name itself, the Intelligent Personal Agent can act as your own assistant because it's capable of giving an early reminder of the upcoming meeting, managing schedules, and checking the weather. Not only that, it also has the ability to make phone calls, send text messages, search destinations and music, and suggest departure time prior to the current traffic conditions.

Forgot to turn off lights at home? Well then, the Intelligent Personal Agent got you covered with its “Car-to-Home” services. This enables the driver to control electronic devices at home with just a voice command.

“Sophisticated voice recognition and AI integration are core to effectively providing drivers with the massive content and data that future connected vehicles have to offer. These elements play a key role in delivering connected-car-generated information.”
Paul Choo
Director of Infotainment Development Group at Hyundai Motor Company

The Intelligent Personal Agent will initially understand English, but is said to include other languages in the future. The Korean marque will reveal the assistant system at the CES 2018 in Las Vegas, Nevada in January.