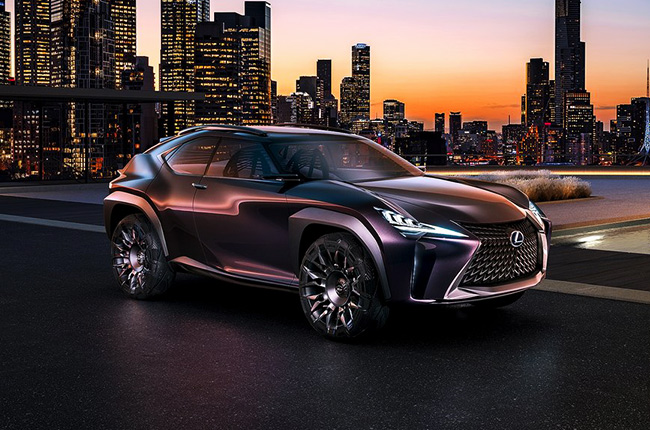 It's about time that Lexus joins the party in the compact SUV crossover segment. The Japanese luxury brand is bringing the UX concept SUV to the production line, to compete against European models like the BMW X1 and Audi Q3.

Through a report by Motoring, Lexus International Executive Vice President Yoshiro Sawa said that a road-going version of the said concept is up for production. The executive VP emphasized that the UX will play a huge role in the Japanese luxury marque's plan to cater younger buyers in the market. 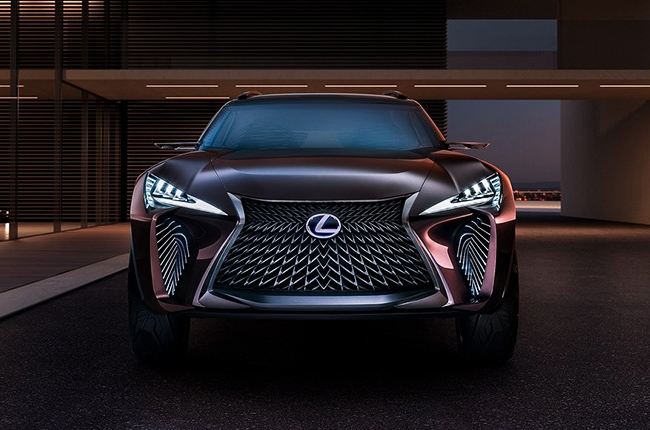 Looking at the concept images, we’re not sure if we have to convince you but the UX is no earth-invading spacecraft. It’s design is out-of-this-world, though. The shard-shaped headlamps point to the wide grille that vertically stretches from just below the hood, all the way to its bumper. Meanwhile, opening its suicide doors gives access to the funky cabin that is well complemented with nest-like seats and futuristic instrument panel.

Considering its probable buyers, we’re pretty sure that the on-fleek, edgy design will slay the competition. We mean, it’s totally lit, right? If you understood what we just said, then you’re their target market.

Of note, details regarding when the production of the UX will begin, as well as the target time to when it would hit the market, are still in the covers but one thing's for sure: the UX is designed for the younger market. And we hope that the production version would still look as rad as the concept – fingers crossed.