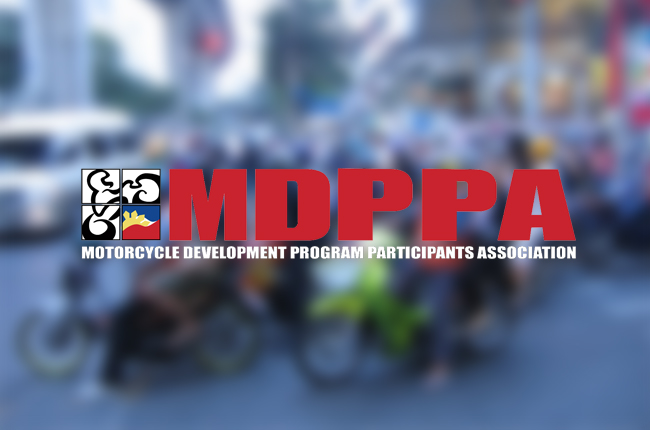 The Motorcycle Development Program Participants Association (MDPPA) recently recorded a 42% year-over-year increase with 544,699 units sold during the 1st half of 2016.

According to MDPPA, the Moped or Underbone category led the way with its 205,636 units sold, marking a 58% year-over-year growth. This was then followed by the Business category with 171,035 units sold with a 15% increase over the same period of the previous year.

Meanwhile, the Automatic category saw a huge 66% increase year-over-year with 125,528 units sold. MDPPA President Rodel Pablo said that this may be due to the convenience the category brings to both novice and experienced owners as they simply have to turn the throttle or step on the brakes to get going. Lastly, the Street category sold 42,149 units posting an 11% improvement over last year.

The introduction of affordable but reliable motorcycle models propelled the sales performance of MDPPA member manufacturers. The traffic congestion in major cities, such as Metro Manila, prompts commuters to look for alternative modes of transportation. Commuters consider motorcycles as a fast and affordable transportation alternative,” said MDPPA President Mr. Pablo.

The premier group of motorcycle brands in the Philippines also boasts that based from the trend and current number of units sold, it’s possible that the number could reach the 1-million mark later this year.