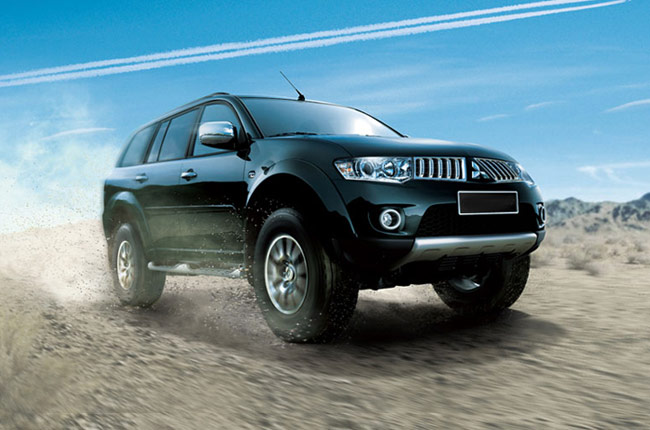 It seems that Mitsubishi has got the monkey off its back as the Montero Sport is reportedly cleared from the sudden unintended acceleration (SUA) issue.

According to ABS-CBN news, Mitsubishi Motors Philippines Corporation (MMPC) has been cleared from SUA issue involving the Montero Sport through an independent investigation conducted by Horiba Mira, a UK-based global vehicle research and testing facility. The investigation stated that the SUA “didn’t happened.” With this, the findings of the investigation would be delivered to the Department of Trade and Industry (DTI) in a “couple of weeks,” the report said.

Last June 2016, Mitsubishi Motors Corporation tapped Horiba Mira to investigate SUA claims involving Montero vehicles in the Philippines. The Japanese automaker decided to tap the services of third-party assessor Horiba Mira when DTI’s planned testing was put on hold due to its failure to secure a qualified bidder.

As a review, MMPC stood firm in claiming that its Montero Sport vehicles are free from design and manufacturing defects that could cause SUA. The company announced this statement during a press conference held last Dec. 2015.