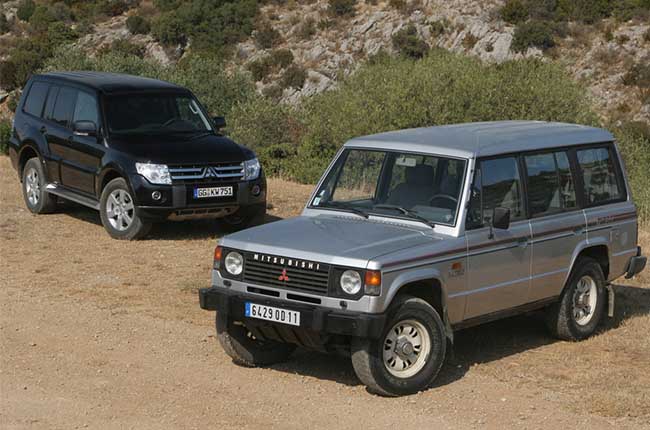 The current generation of the Mitsubishi Pajero has been around in the automotive market since 2006 which makes it one of the oldest models that the Japanese brand still sells. However, as with all good things, its production run must come to an end. Mitsubishi has announced that the once-popular SUV will soon reach the end of its model life come 2021. This was due to the Japanese automaker also announcing its plans to downsize its operations further in the coming years. According to a report by Nikkei Asian Review, Mitsubishi will reveal its new plans for the coming years on July 27, 2020, as part of its intention of cutting its fixed costs by around 100 billion yen. In order for the brand to be able to achieve this, it will shut down its Pajero Manufacturing plant by 2023. The plant is currently located in Gifu Prefecture in Sakahogi and currently produces other models such as the Delica, Outlander, and the Pajero.

Through the process of cutting down its expenditures, Mitsubishi is also expected to reassign 900 employees from this plant. The production of the other models such as the Delica and the Outlander will be relocated to its other facilities in Japan. As for the long-running SUV itself - the Pajero it will officially cease its production in 2021.

The Gifu plan accounted for 10% of Mitsubishi’s overall domestic production in 2019 as it produced 63,000 vehicles in total. It will also be the first domestic plant that will shut down its operations since the closure of the Ooe plant in the Aichi Prefecture, the capital of Nagoya back in 2001.

While it’s sad to see one of Mitsubishi’s iconic nameplates end its production run, its unofficial successor – since it is now the largest SUV in the Mitsubishi lineup at least for certain parts of the world,  the Mitsubishi Montero Sport will be ready to take on the responsibility of carrying its legacy.