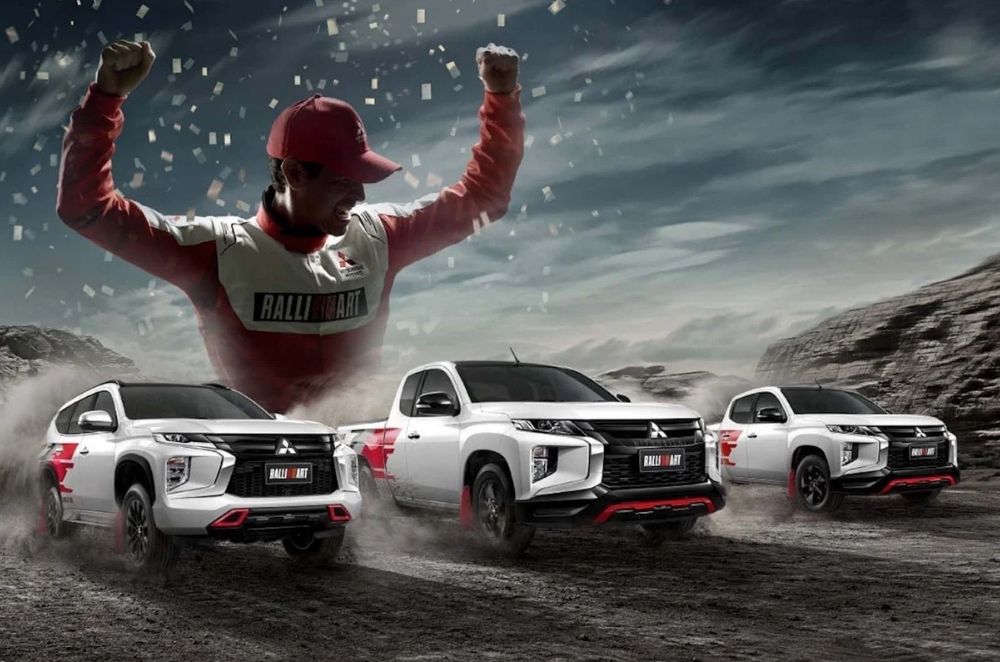 Mitsubishi is bringing back the Ralliart name to two of its mainstream models. According to overseas reports, both the Strada and Montero Sport will be getting Ralliart versions in Thailand.

Ralliart is the performance and motorsports arm of Mitsubishi. Founded in 1984, it operated as a division of the Japanese company, winning several World Rally Championships on its way to global renown. Ralliart brought much acclaim to the Mitsubishi brand until it ramped down business activities in 2010.

Now, Mitsubishi looks set to revive Ralliart as part of an overarching plan. The first vehicles to get the new versions are the Triton and the Pajero Sport, also known locally as the Strada and Montero Sport. 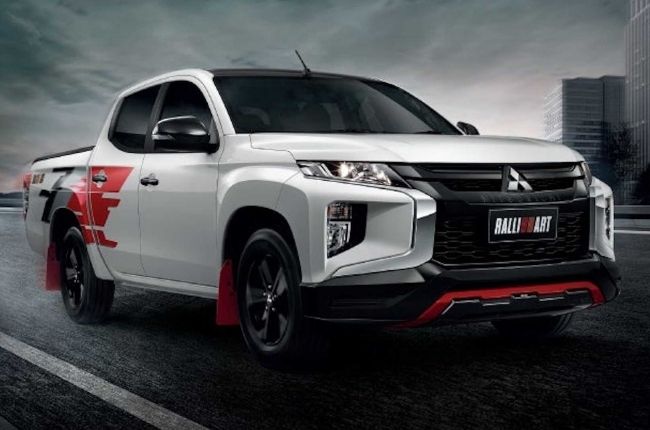 While the prospect of higher-performing utes from Mitsubishi is enticing, don't get excited just yet. The upgrades seem nothing more than cosmetic, and many could be disappointed at what looks like a missed opportunity.

Still, there are some intriguing changes to look out for with the new models. The most eye-catching is the race-inspired decals on the back half of the vehicles. They get the Ralliart vibe just right, and when paired with the addition of red-trim front and rear bumpers, we can't deny the good looks. 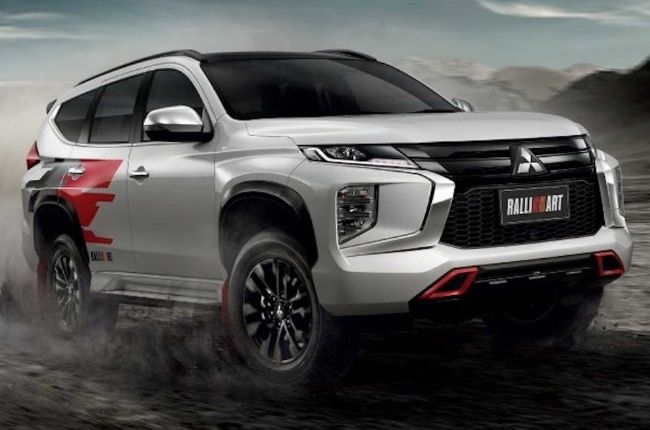 On the Montero Sport, there's also a new tailgate spoiler, fender molding, mud flaps, and floor mats. The Strada gets a new bed liner, and both get the signature Ralliart rear fender decals. There are no performance updates here, so fans will have to make do with the Ralliart look alone.

The new Ralliart versions will only be available on the rear-wheel-drive variants of both vehicles, and only black and white color options are available. Only Thailand is getting a release, but a local launch may not be out of the question.

Could Mitsubishi be using the country to test customer reception for the Ralliart comeback? We could be wrong, but this could be the start of something much more significant for the company's high-performance label.