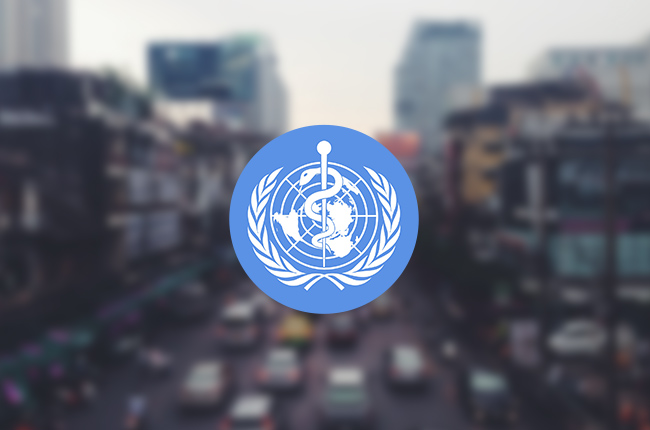 In the Philippines, thousands die each year due to vehicular accidents or injuries sustained after. But what’s more alarming is that a huge percentage of those were either motorcycle riders or pedestrians.

This data is from the World Health Organization’s (WHO) latest Global Status Report on Road Safety. In the document, they stated that an estimated total of 10,379 people lost their lives to road accidents in the Philippines in 2013. 53% of those were found to be onboard motorcycles.

According to their study, the most prominent cause of death was severe head injury linked to improper or non-use of protective motorcycle helmets. The WHO also noted that those who do wear helmets were mostly the riders only and not their passengers.

Though the government currently has the National Motorcycle Helmet Law of 2009 (R.A. 10054) to correct this, the law as observed by the WHO is not properly and strongly enforced (hence the 6/10 score they gave to its enforcement strength)

Suggesting a need to improve on this and motorcycle safety in general, the WHO also included into their report the percentage of accident survival when wearing a protective motorcycle helmet. They said that,

Aside from riders, the pedestrians are also at risk on the road. According to the WHO, pedestrian fatalities took up the 2nd biggest percentage in their road traffic death estimate at 19%. This is followed by the drivers of 4-wheeled vehicles at 14% and their passengers at 11%.

The WHO highlighted unsafe road designs as the leading cause of such high fatality rates. They also cited the lack of law enforcement strength with regards to apprehending drunk drivers, drugged drivers, over speeders, and those who don’t wear seatbelts.

To steer things into the right direction, the WHO gave this advice: “When motorized traffic mixes with pedestrians and cyclists, the speed limit should be under 30km/h.” They also made it clear the importance of reducing speed by 5% as doing so can greatly minimize the risk of fatal crashes by 30%.