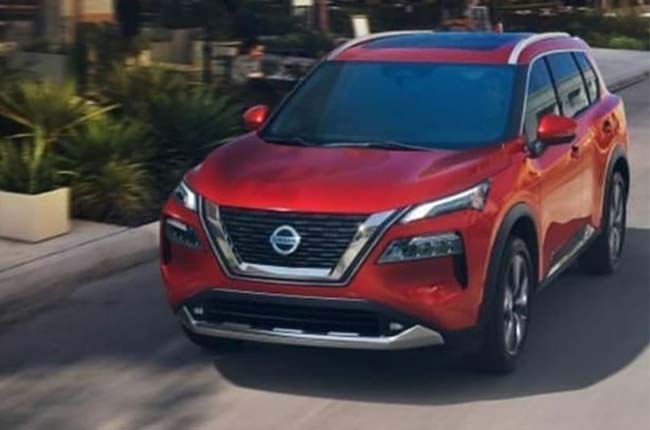 The next-generation Nissan X-trail was originally going to make its debut this year, however, photos have been leaked online showcasing the vehicle prior to its official launch. While these photos showcased the exterior and parts of the interior, the power options for the vehicle were still unknown. More reports have come in since then that have indicated that the next-generation crossover will be getting a bump in power and a boost in fuel economy.

Related: Here’s a quick look at the next-generation 2021 Nissan X-trail These reports state that the all-new 2021 Nissan Xtrail will be producing more power than the outgoing model. However, there is no indication if the increased output comes from a new engine or just an upgraded 2.5-liter naturally aspirated gasoline motor. A report from Cars Direct sheds some light as to how much power the 2021 Nissan will make. It states that the publication was able to get its hands on “an early document for fleet customers” which includes the Japanese crossover’s power output.

The report further states that the 2021 Nissan Xtrail will be launching with more horsepower and torque than the previous model. In the Philippines, the current and fourth-generation X-trail is power by either a 2.0-liter or by a 2.5-liter gasoline engine. In other countries like the United States, the Japanese crossover only comes with the 2.5-liter engine. It produces 169hp and 233 Nm of torque. The new figures of the next-generation crossover are said to be 180hp and 237 Nm of torque. This represents an increase of 11hp and 4 Nm of torque, while not a lot it still gives the vehicle a bit more power.  What wasn’t stated in the report, however, is that if these new figures will be coming from a new engine, an upgraded version of the 2.5-liter engine, or from a hybrid drivetrain.