Nissan proudly announced that it had rolled its 150 millionth unit out of the production line, 84 years after it was founded. 1933 marked the start of a global heritage for Nissan motor Co., Ltd., which was formerly known as Jidosha Seizo Co., Ltd. It all started with the Datsun Model 14, which was a boxy passenger vehicle coming out from a fully integrated assembly system. The rest is history, with more world-renowned nameplates like the Skyline, Fairlady Z, among others. 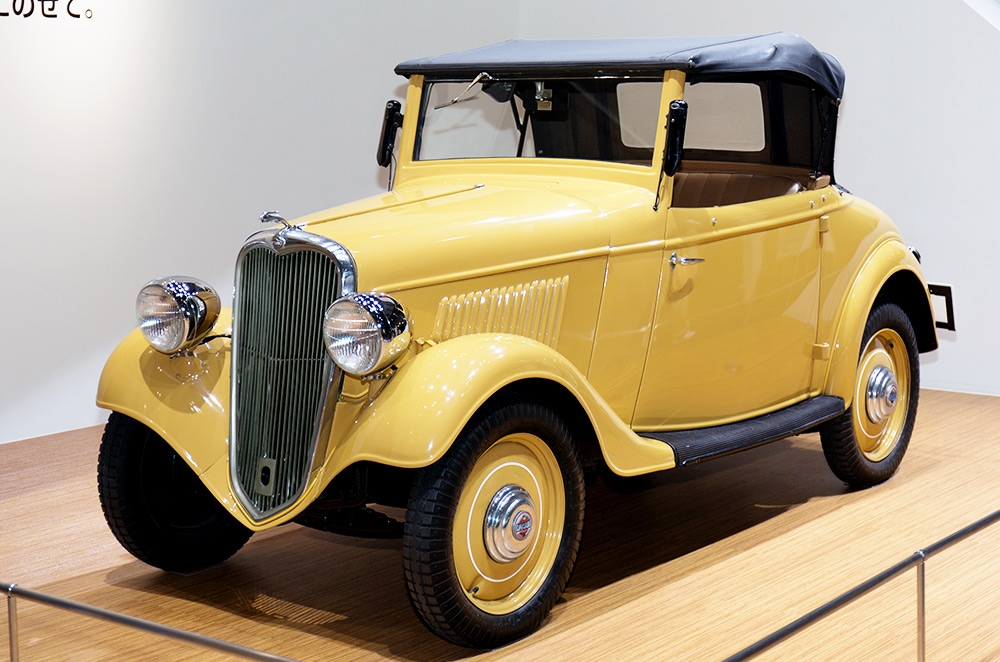 11 years later, localization of production boomed, driving the company to achieve another 50 million manufactured units. 76.5% of these were from outside Japan, mainly contributed by the U.S. that had 10.8% share of the total production. Mexico, which is the first to manufacture Nissan cars outside Japan, and China both contributed 7.9%. U.K. and Spain laid down 6.2% and 2.4% on the diagram, respectively.

As Nissan passes its 150 millionth vehicle production, the Japanese manufacturer pushes through its commitment to "Monozukuri," which translates to 'craftsmanship.' The proof of strong momentum to continue its heritage and innovation is the launch of the new Nissan LEAF under the company's Intelligent Mobility vision.