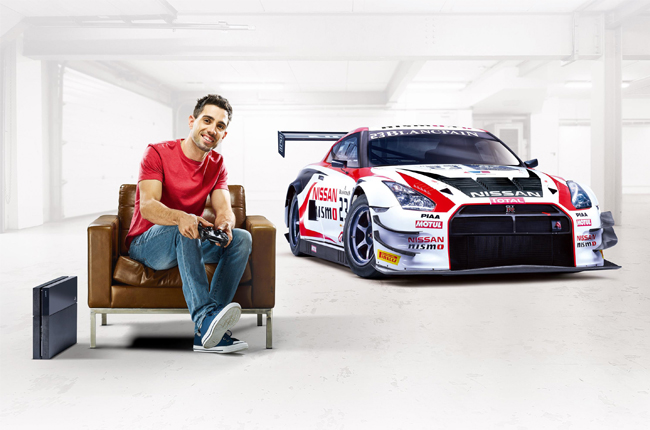 Nissan GT Academy - the competition that brings virtual racing dreams to real life track action is now on its 8th season. For this year, Nissan says 6 territories are hosting the brand’s virtual to reality motorsport program which has seen around 6 million competitors since it first launched in 2008.

Hopeful virtual racers from Australia, Indonesia, Mexico, North Africa (Algeria, Egypt, and Morocco), Philippines, and Thailand will battle it out to determine the next professional racer in the NISMO stable.

Polyphony Digital are supporting this competition with a unique, early version of Gran Turismo Sport featuring Nissan only cars for the live recruitment phase of the 2016 GT Academy. This means that participants will be amongst the first to experience the early version of the game.

Other regions that are set to launch their own GT Academy competitions will start at a later date to coincide with the game’s launch in November.

The overall winner of GT Academy 2016 will go under an intensive driver development program that could help them qualify for an international race license. After which they will go against other professional drivers and teams in a 24 hour international endurance race (or equivalent). "GT Academy is an opportunity to make your racing dream come true. To make the most of it, you have to believe in yourself and your abilities but most of all, enjoy the experience,” said Matt Simmons, winner of the 2015 International GT Academy.

They will follow behind the footsteps of current NISMO athletes and former GT Academy winners which include Jann Marenborough, Ricardo Sanchez, Matt Simons, and our very own Jose Gerard Policarpio.