Nissan knows that the enthusiast market has been clamoring for a new Z platform ever since. It’s been a while since we’ve seen a two-door sports car from the brand, and finally fans are getting a sequel to the hugely popular 370Z, which still happens to be sold in the Philippines.

Attendees of the 2022 Tokyo Auto Salon (TAS) have something to look forward to in the Nissan booth come early next year, as the Japanese brand plans to make the Z one of its centerpieces for its display at TAS. 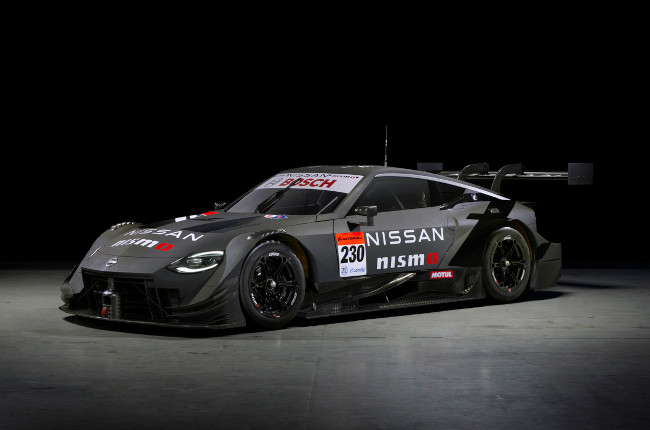 Alongside the standard model, the Z will be joined by its racing counterpart, the GT500 Z built by Nissan and is set to take on the 2022 Super GT season. If that’s a little too extreme for you, a customized NIssan Z will be displayed as well in addition. Joining the brand’s new sports car is a lineup of cars that will carry the Nissan to new heights in the future. The brand is fielding the Nissan Caravan mountain base concept, a showpiece that takes “home base” to a whole new level. Equipped with pretty much everything you need to camp glamorously, the vehicle will also be displayed at the booth with its doors open, to showcase what can be done with the model. Solar panels power the interior appliances and amenities for occupants, and multiple work surfaces help create a real base of operations for trips far-far away from home. In contrast, Nissan is also showcasing its “My Room” concept for the NV350, otherwise known as the Urvan for the Philippine market. The brand applied a modern home aesthetic to the vehicle and it is built to be a home away from home sporting beds, couches, and even an entertainment system to keep you from getting bored on long journeys. Going back to the sportier offerings in the lineup, the brand’s special edition Nissan GT-R will also be on display for onlookers to gawk at. With prominent use of carbon fiber throughout the entirety of its bodywork, the model is certainly lighter than the standard GT-R, but being a Nismo variation, it gets added power thanks to the two upgraded turbochargers spooling away to provide boost to the legendary 3.8-liter V6 that breathes Godzilla’s fire every time it powers up. Sadly, attendees at TAS may only look and not buy, as the model is no longer being offered by Nissan. 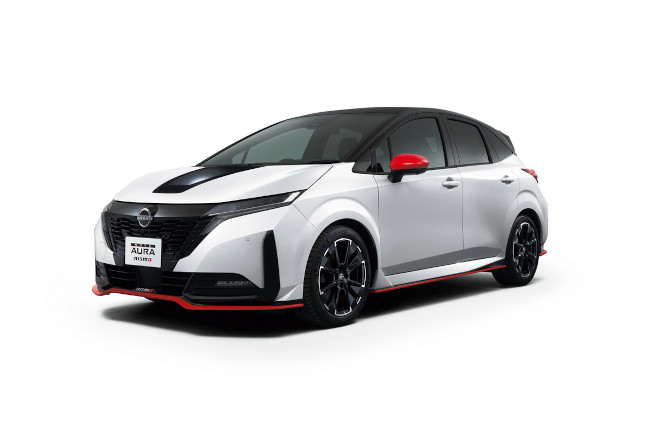 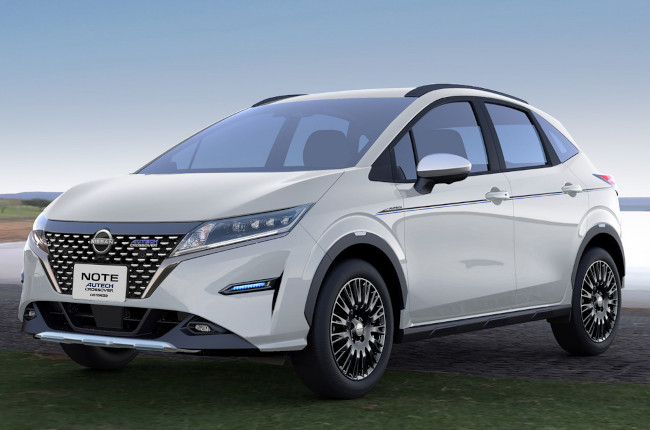 Other notable inclusions in the booth display include the New Nissan Note in a Nismo trim, the Columbia Edition Kicks, and two Autech Nissan Notes to boot. On top of that, the brand’s future-proof crossover, the Nissan Ariya will also make an appearance, being the prime model to represent Nissan’s strides in recent times. 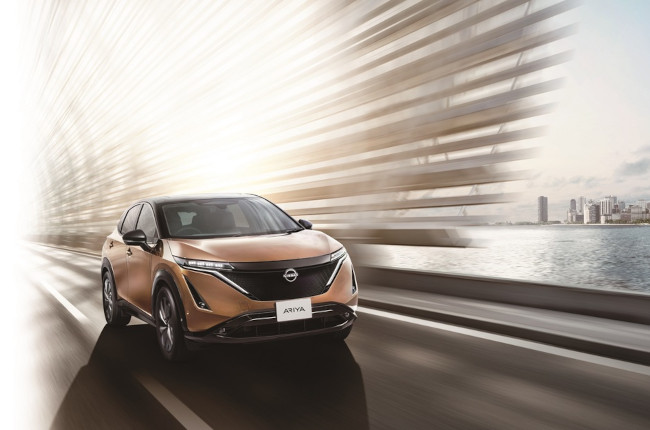