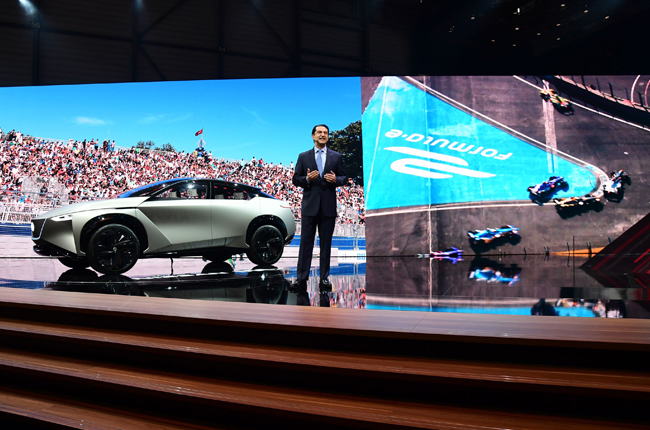 Nissan unveiled its latest electric vehicle (EV) concept called the IMx KURO that’s equipped with the brand’s latest Intelligent Mobility suite and Brain-to-Vehicle technology. Aside from that, the brand showcased its livery for its Formula E race car as it prepares to join the all-electric motorsport next year.

It will be powered by two high-output electric motors at the front and rear. When combined, it produce 420 hp and 700 Nm of torque. This means the IMx KURO will be an all-wheel-drive monster more powerful than the Nissan GT-R. In addition, the high-capacity battery is capable of a driving range of 600 km on a single charge. 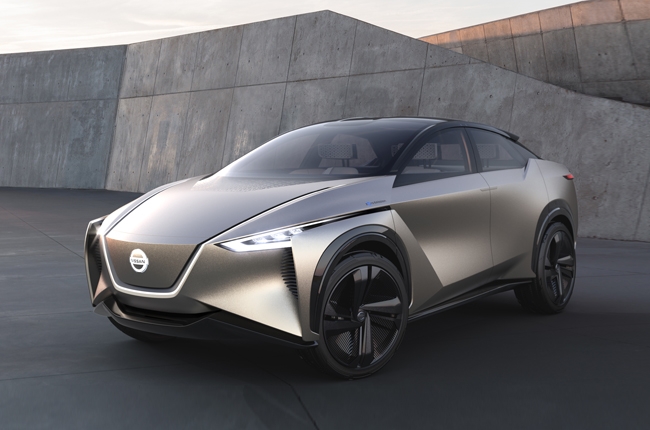 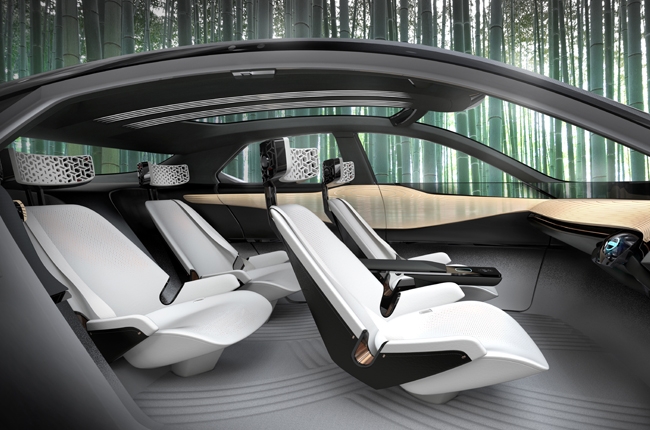 Nissan also boasts the amount of technology equipped in this electric crossover. The IMx KURO is equipped with Brain-to-Vehicle (B2V) technology that can predict the driver’s movements and improve in-cabin comfort levels. It will also have the brand’s ProPILOT autonomous driving tech that uses sonars and radars to detect its surroundings to allow it to drive and park all by itself.

As if that weren’t enough, the IMx KURO can integrate itself into its local social infrastructure. How? This electric crossover concept can park itself after dropping its occupants (including the driver) off in a spot where it can connect to the power grid. In effect, it can return the electricity back to the grid to allow others to use stored/unused power and recharge itself once its owner returns.

Apart from the IMx KURO, Nissan also revealed the livery of its Formula E contender created by the brand’s global design team in Japan. At first glance of the new Gen2 race car, the design team thought of a bird flying in sonic speed which inspired a grey and black theme representing the Doppler effect and the released power of a sonic boom. 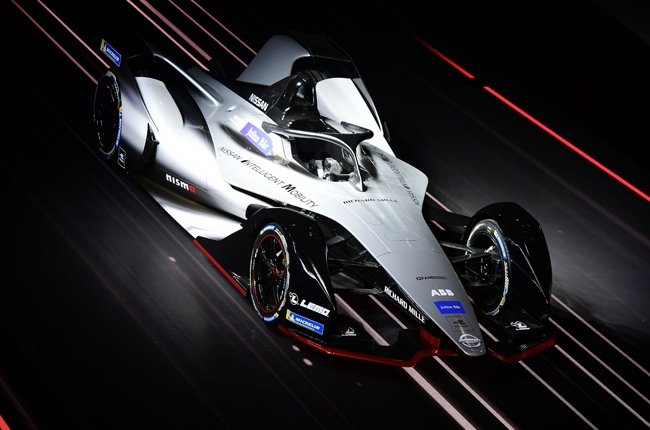 Nissan will be the first ever Japanese manufacturer to join the all-electric single seater championship in its 2018-19 season. It also marks a new era for the motorsport as it introduces its second generation race car.

Formula E says that it will have the ability to travel double the distance of the current car. It will also have 270 hp on tap during the race, a top speed of 280 kph, and can accelerate from 0 to 100 kph in just 2.8 seconds.

Aside from that, the Formula E Gen2 race car will be equipped with the Halo head protection device and a nifty LED strip that will indicate the different power modes and race-related information for the fans to see.