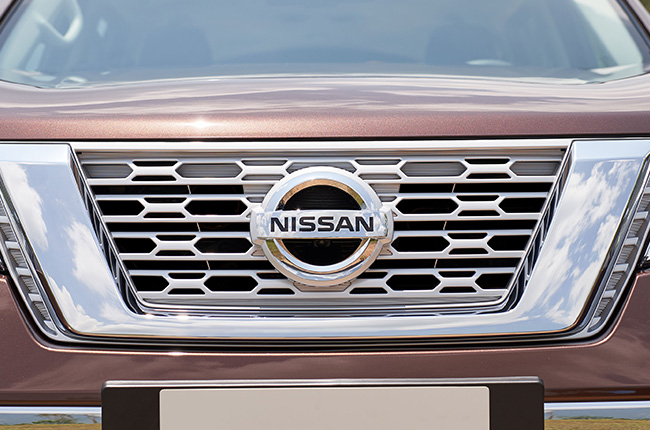 The crown as the world’s best-selling vehicles is a never-ending contest. This year, the Alliance between Renault, Nissan, and Mitsubishi sold a total of 5,538,000 cars from January to June 2018, which puts the Alliance on top of global sales contest.

It’s then followed by the Volkswagen Group (consists Volkswagen, Audi, Bentley, Bugatti, Lamborghini, Porsche, SEAT, Škoda, and other commercial vehicle brands) with 5,519,000 units sold, while Toyota (with Daihatsu and Hino under its wing) delivered a total of 5,209,000 vehicles to rack up the third place.

To break it down, Nissan sold a total of 2,854,000 units during the period, while Renault and Mitsubishi delivered 2,067,000 and 616,000 cars, respectively. Nissan’s total of units dropped for the first time in five years, particularly in North America in spite of its strong sales in China. Mitsubishi sold well in Southeast Asia, especially with its introduction of the Eclipse Cross crossover.

Volkswagen Group saw growth in key markets in Europe. China is still its biggest patron, with 9% increase in sales. The Audi brand and midsize Volkswagen sedans were popular in the People’s Republic.

Toyota, on the other hand, also saw a 1.6% increase in sales, which includes numbers from small car-maker Daihatsu Motors and truck specialist Hino Motors. The Camry and Corolla proved to be its most-popular nameplates, but the dip in ranking can be attributed to the introduction of new products from its rivals.

General Motors came in fourth with 4,156,000 units delivered. It had a 2.6% sales increase in the U.S. however, it experienced a 99.7% decline in Europe because of Opel’s separation and the transfer of other operations to Groupe PSA of France.

Get Notified About Nissan Terra News