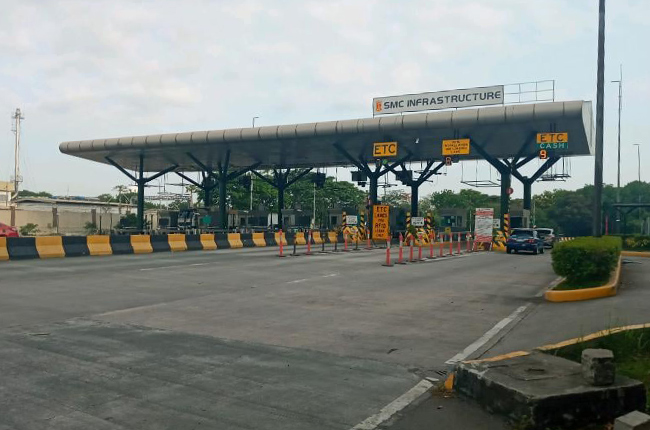 The Toll Regulatory Board (TRB) will start implementing its three-strike policy on May 15, 2021. Guidelines have already been set by the TRB in order to properly educate motorists with regard to their duties and responsibilities as RFID users.

Related: MMDA: Curfew hours in Metro Manila are now from 10 pm to 4 am starting May 1

As per the TRB’s guidelines, an LTO-deputized traffic enforcer will remind violators of their insufficient RFID load during the first offense. Also, for documentation purposes, the enforcer will record the violation in their database system and will issue a TRB-prescribed document as proof of violation.

The same practice also applies when a motorist reaches their second offense. Once the RFID user has made its third offense, the driver’s license will be confiscated, plus, a traffic violation ticket will be issued along with a P1,000 fine.

Notably, the TRB has already done its part in order to avoid such repetitive violations, it assuring that real-time load crediting is observed by all reloading facilities. Moreover, the government agency will also send a monthly email to all RFID users, therefore, ensuring that the Electronic Toll Collection System is working in accordance with the approved Minimum Performance Standard and Specifications (MPSS).

In conjunction with this, both Easytrip and Autosweep gave users the flexibility to reload anywhere and anytime through GCash, PayMaya, and any of its bank partners. Plus, motorists also have the option of reloading through 7-Eleven stores, Robinsons Mall, and SM supermalls.

Given this, RFID users should remain aware and mindful of their current balance in order to avoid this common mistake on toll roads.