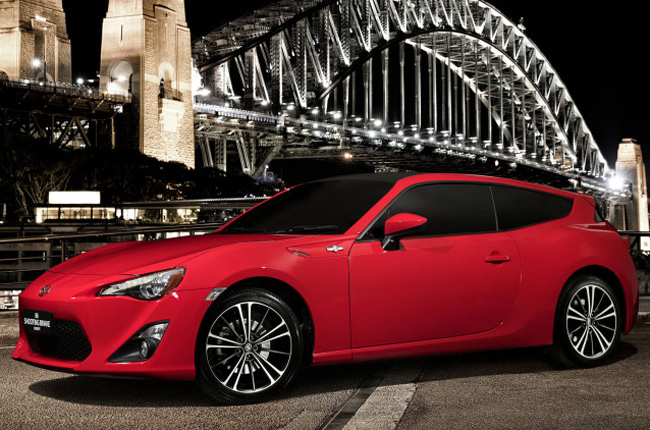 Toyota Australia has revealed a station wagon version of the 86 sports car dubbed as the 86 Shooting Brake concept. The prototype was conceived in Melbourne and hand-built in Japan under the direction of the global sports car division.

The development process for the Shooting Brake concept began in November 2014 when the car’s global chief engineer, Tetsuya Tada, visited Australia where he was shown a one-quarter clay model of the vehicle.

"I was totally surprised - and I liked it so much I arranged for my expert takumi prototype craftsmen to hand-build the Shooting Brake concept based on the Australian design," Tada-san said.

Aesthetically, the 86 Shooting Brake concept gets a hatchback-like styling to the rear. This gives the four-seat coupe with more rear headroom and luggage space. 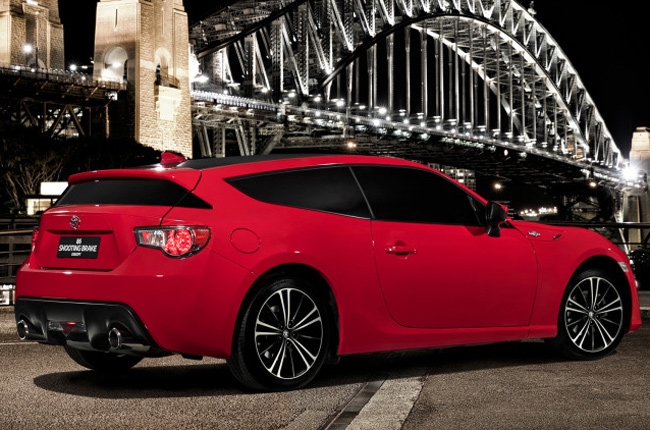 However, Toyota has no plans to send the 86 Shooting Brake concept to production. The Japanese automaker said it is only an internal design study.

Locally, car buyers can get the two-door Toyota 86. It is powered by Subaru-derived engine that delivers 200 hp.

For more information about Toyota 86, visit the AutoDeal Car Guide.