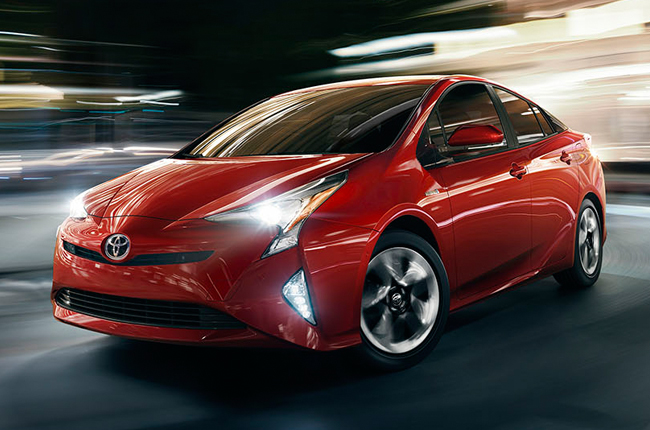 The Japanese automaker explained that the TNGA platform enable its cars to have a low-stance design, yielding a lower center of gravity, which will give better suspension, stability, and handling. The TNGA platform was first previewed at the 2016 Prius.

Going back to the topic at hand, Toyota revealed a new 2.5L gasoline engine as part of a range which the automaker dubbed as “Dynamic Force Engines.” This power unit features high-speed combustion technology and a variable control system. Toyota added that the 2.5L engine has “one of the world’s best thermal efficiencies,” 40% in gasoline-powered cars and 41% in hybrid vehicles. 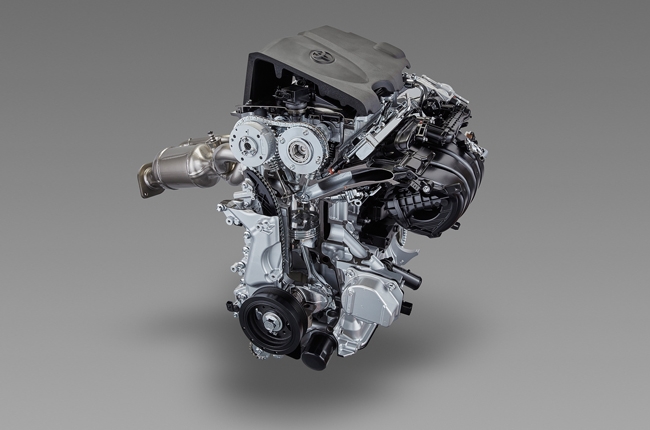 On the other hand, the plug-in hybrid powertrains are also revamped and now features a dual-mode drive system which allows the electric motor to power or drive the wheels. The lithium-ion battery has also been improved by increasing its cruising or electric range to 60 km or more.

Toyota plans to deploy the new powertrains starting 2017. The brand also plans to introduce 17 versions of 9 new engines by 2021. However, we have yet to find out when will Toyota’s new engine arrive in the Philippines.