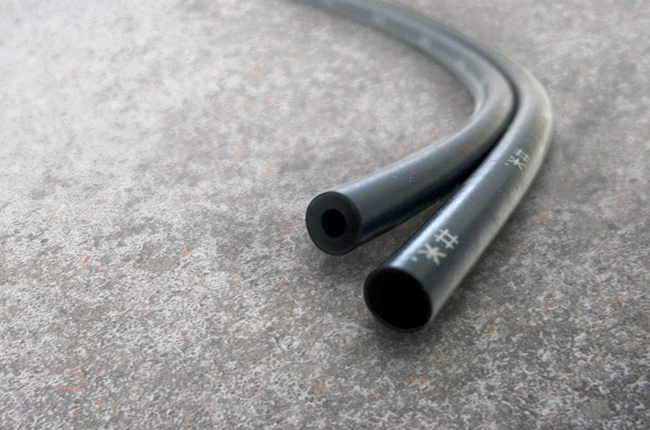 Car manufacturers rely heavily on petroleum-based materials to make the engine and drive system rubber hoses. While these exhibit high thermal, oil, and stress resistance, they do harm the environment by spewing more carbon dioxide or CO2 into the air.

Co-developed with Zeon Corporation and Sumitomo Riko Co. Ltd., Toyota came up with a new type of rubber compound called “biohydrin” as part of its Environmental Challenge 2050 initiative which was established in 2015. The said initiative aims to contribute to environmental sustainability through eco-friendly products.

Starting next month, Toyota will use biohydrin in its engine and drive system hoses, making them the first auto manufacturer to use such material. In addition, the Japanese company plans to integrate biohydrin rubber compounds on all Toyota vehicles by the end of 2016.

To put it simple, biohydrin is made out of a mixture of plant-based and petroleum-based materials. This has been observed to emit less CO2 by an estimated 20% compared to its petroleum-heavy counterparts while still retaining toughness and resistance against heat and other stresses. Best of all is that the manufacturing of biohydrin is just as cost-effective, thus favoring its mass productivity.

Soon, Toyota will expand this product to make other essential rubber components for braking, fuel, and other automotive systems.

The creation of the biohydrin rubber compound is just 1 of Toyota’s steps in helping to heal the environment and better promote its conservation.

For more information about Toyota and their vehicles, visit the AutoDeal Car Guide.