It’s been another golden age for Toyota launching performance car after performance car with its GR brand. A total of three cars made it into the Philippines with only the GR Corolla missing from the lineup for our country.

All-in-all, there are four models that bear the true GR mark, the Toyota GR Supra, GR Yaris, GR86, and for other countries, the Toyota GR Corolla. All of these models are some of the most fun cars that the automotive industry has experienced from the Japanese brand. While other marques field about one or two performance cars at a time, here’s Toyota and their lineup of four. 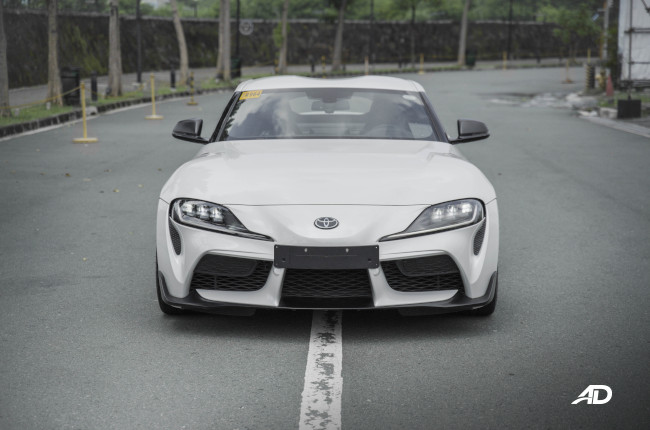 People can’t get enough of what the Gazoo Racing brand has to offer the world, however, the Toyota GR86’s chief engineer, Yasunori Suezawa, was asked by Drive if there will be more GR models on the horizon and his reply was, “There is none left actually, so this [the GR86] is the last,” through a translator.

It was a good run of cars and their respective launches. The GR86 is the latest in the line, and it has been well received during its public outings and beyond. Prior to that, we experienced the GR Yaris which is by far one of the cars of this decade. A homologation special that was an underdog of sorts and sold out in the country the moment that it was launched, it’s a historic model that any enthusiast would be lucky to have. Then we have the Toyota GR Supra, which kicked off the GR brand in the country. The only thing missing in the GR picture here in the Philippines is the GR Corolla, and we know that after the legacy that the GR Yaris left, there are some people that are still asking the question of “will it ever make its way here?”

This doesn’t mean that the Gazoo Racing division of Toyota will now rest on their laurels. We can continue to expect GR Sport variants to populate the lineup, giving your everyday Toyota vehicles some GR goodies. Following that, there will also be limited-edition GRMN models which are track-focused editions of the GR models, but availability in the Philippines is a big question mark.