Teaser images showed promise for the brand-new Toyota Prius for the 2023 model year. Toyota unveiled its new creation that features an “all-new sporty exterior styling with flowing, One-Motion Silhouette,” and the title of “most fuel-efficient Prius ever with up to Manufacturer-Estimated 57 Combined MPG” (24.2 kilometers per liter).

Toyota’s press release and their press event were chock full of details, and if you want to see it for yourself, here’s the video for you to digest on your own. However, if you want all the important bits of info, we’ll condense it for you here so you can get into the meat and potatoes of this all-new hybrid model.

The brand describes the style as modern, progressive, and understate from the inside out. Even with prior generations, aerodynamics were an important part of the Prius’ design, and it is still an important part of the Prius’ design to this day with a roofline that’s two inches lower and a rear that is nearly an inch wider than its predecessor. Larger wheels also adorn the wells of this car (on select variants), which results in a sporty look along with (as Toyota claims) added performance and handling. The hips of the new Prius are also about one inch lower, and battery placement is optimized for a low center of gravity plus enhanced luggage capacity. 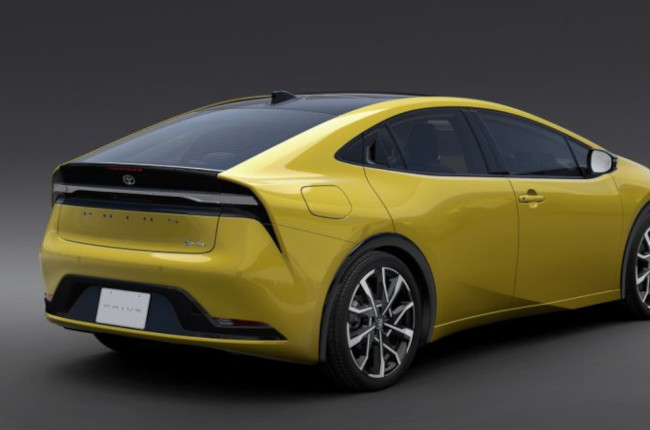 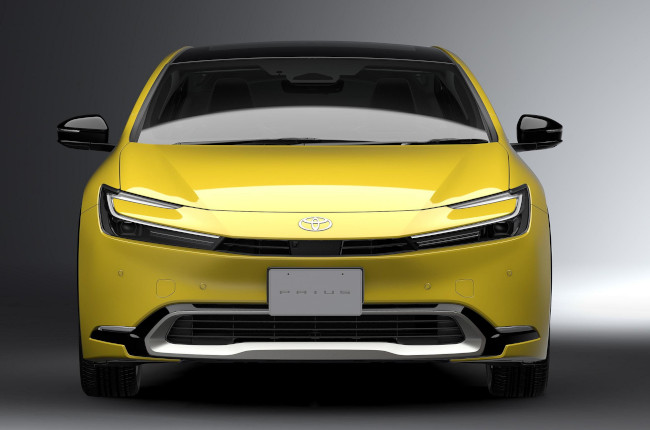 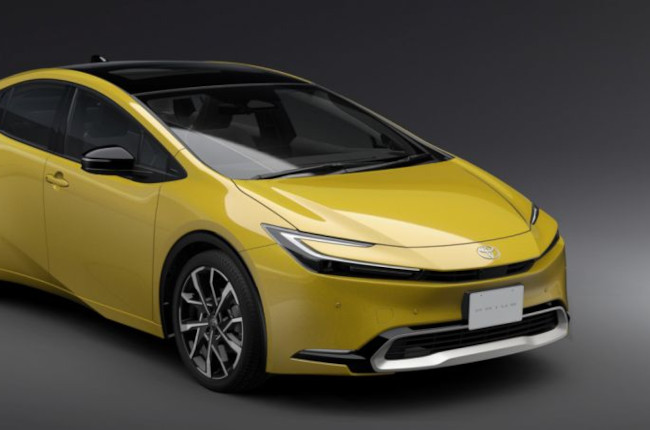 The larger wheels available on XLE and Limited also catch the eye – resulting in a sporty look that also offers drivers added performance and handling. Additionally, the hip point is about one inch lower than the previous generation Prius, while the battery placement is optimized for a low center of gravity and enhanced luggage capacity. Powering the new Prius is Toyota’s fifth-generation Hybrid Powertrain that actually makes decent horsepower figures, coming in at 194 hp for the front-wheel-drive variants, and 196 for the all-wheel-drive variants. Paired with the claimed 57 MPG combined fuel efficiency rating. The Dynamic Force engine comes in at a size of 2.0 liters and the hybrid system has a newly-developed lithium-ion battery located under the rear seat of the car. There is even an all-wheel-drive variant of the Prius that is electronic and on-demand which uses the electric motor to drive the rear wheels if the system detects a low-traction situation. Toyota touts that the new battery pack offers a 15-percent increase in output compared to the previous generation’s Nickel Metal Hydride battery, which was bigger and heavier than what Toyota has now. The model is now faster than the previous generation, which was often touted as being slow. Now the hybrid can go from 0 to 100 kilometers per hour in about 7.2 seconds which is a big improvement compared to the prior generation’s time of 9.8 seconds, or so Toyota claims. On top of this, there are also Normal, Eco, and Sport driving modes.

There is also a plug-in variant of the new Prius which features the 2.0-liter Dynamic Force engine and a stronger electric motor that brings the car’s power output to 220 hp. 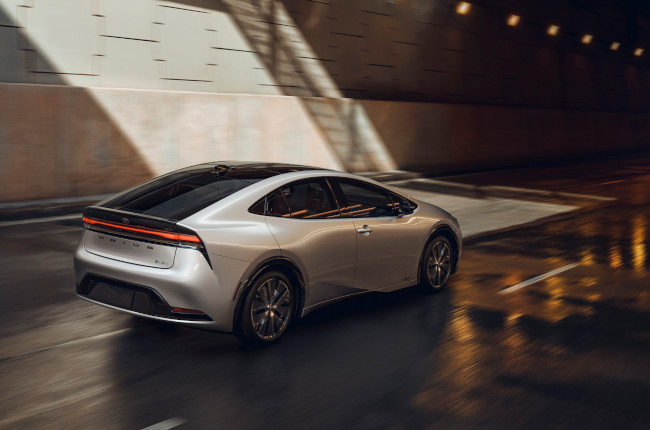 Toyota built the new Prius on its second-generation TNGA-C platform which offers a low center of gravity, reduced weight, and increased rigidity over the prior generation. This results in a wider stance and a lower driving position that will return a more nimble yet comfortable drive, or so Toyota claims. 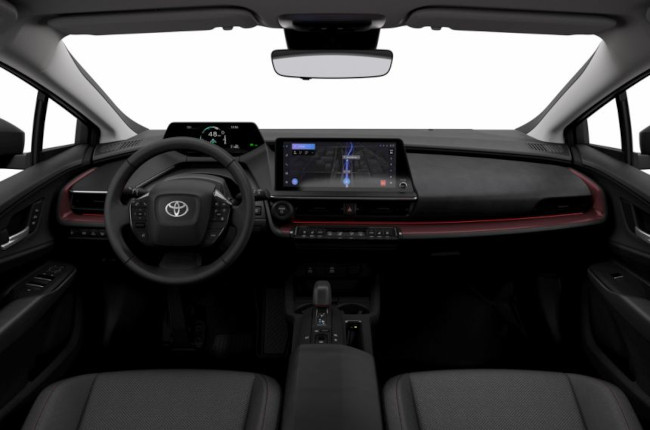 So far, there have been no announcements made about the new Prius’ price tag, but expect more news to come once Japan gets first dibs on the first production units followed by the rest of the world.