The Fast and the Furious (FF) has stood the test of time as they are about to release their 8th installment this April 2017. Just recently, a new trailer was released for the upcoming The Fate of the Furious.

After 16 years since the first franchise, the FF movie has gone a lot of changes over time. With the original street racing storyline, the new installment reveals a more action-driven plot. It is quite star-studded too as Charlize Theron joins the existing cast. It literally is one furious movie.

As a review, the 1st trailer revealed the film’s new character as well as how things would work out with Dom Toretto (Vin Diesel) and the rest of the crew. This new trailer, on the other hand, is a bit more of a showcase of the action/stunt scenes. 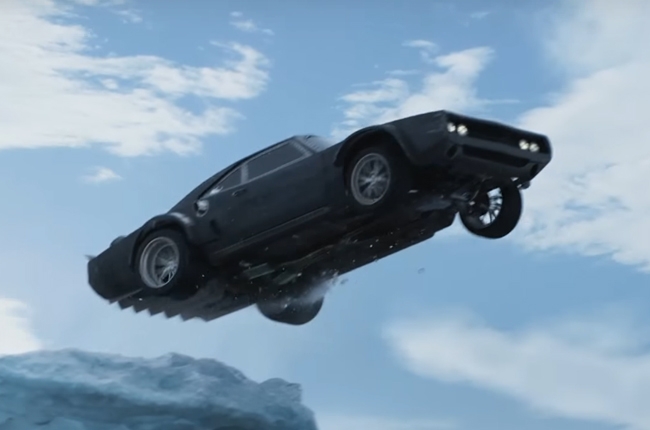 Scenes reveals the new Dodge Challenger ‘Demon’, a snow tank, a wrecking ball wiping cars, which could be inspired by Miley Cyrus (just kidding), and a Lamborghini tossed in an ice-bath.

The Fate of the Furious will be out on April 2017. See trailer below.