"More of everything" – as the voice (which appears to be Doc Hudson's) said it in the video, the latest trailer of Cars 3 is indeed jam packed with everything the 2 other franchises were not.

With the first trailer teasing an unusual dark plot, and the second one revealing McQueen's rival, trailer number 3 goes in depth about Jackson Storm – the unbeatable, first electric racer to contend for the Piston Cup. The trailer shows more on-track action with Storm outperforming everyone on the race.

While the video showcases Storm's power and how he is going to cause a problem to our race car hero, all trailers have one scene in common: McQueen catapulting to the air, total-wreck style. What happens next lies to the last few lines of Doc saying, "You can't turn back the clock, kid, but you can wind it up again," which may have something to do about 'knowing your roots.' 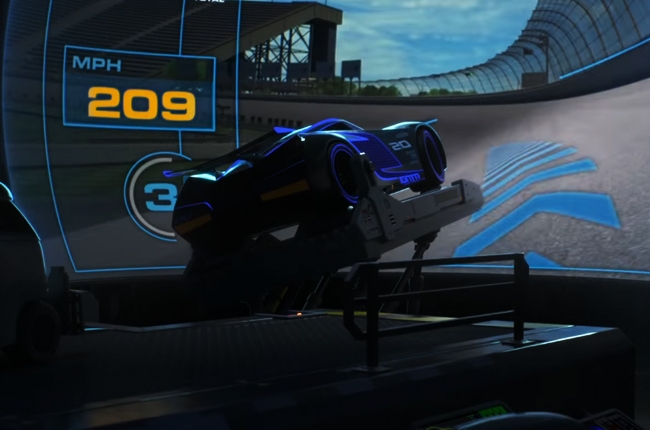 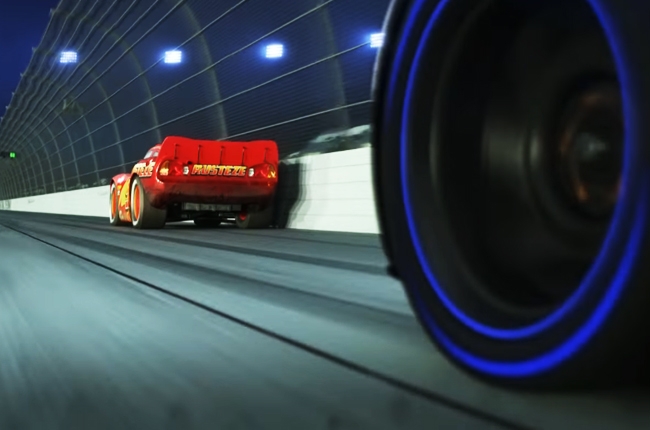 However, people on YouTube’s comments section recognized that the plot was similar to Rocky IV, where Rocky Balboa, the ‘undefeated Italian Stallion’, was beaten by a younger Russian boxer. As we consider this a good theory, and as Motor1 also pointed it, it’s quite odd to think that today’s generation Rocky is a car; an animated one.

Disney Pixar's Cars 3 is scheduled to premiere in the Philippines on August 23, 2017.