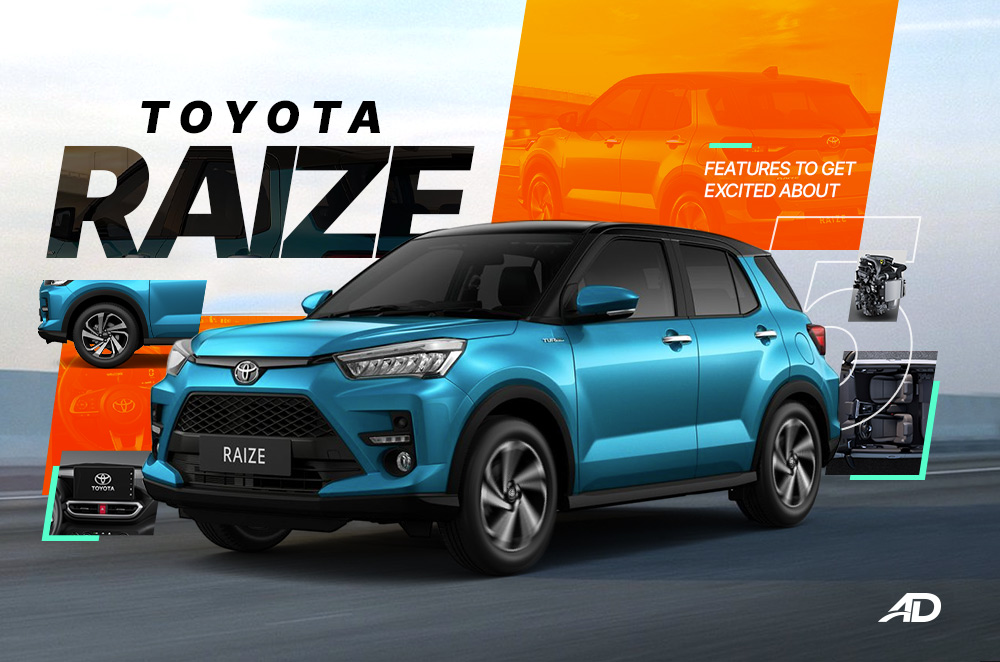 The Toyota Raize is the Japanese automaker’s pending entry into the subcompact crossover/ SUV segment in the Philippines. It boasts a new SUV-like design but in a compact form and even comes with 200 mm worth of ground clearance. While its official specifications are still being kept a secret, we have compiled a list of features that are available for the vehicle internationally that you should get excited about that could make their way into the Philippine version of the vehicle. 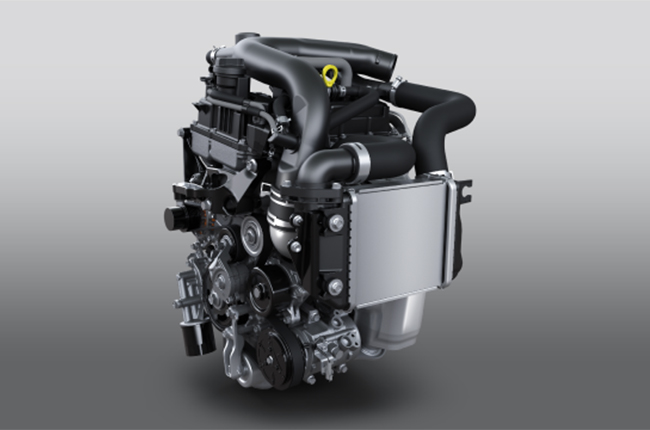 Toyota has been on a roll when it comes to its recent string of launches of fuel-efficient vehicles, especially with the recent launch of the Toyota Camry Hybrid. The Toyota Raize, being one of the newer models might continue this trend, especially with its engine lineup of a naturally aspirated 1.2-liter motor and 1.0-liter turbocharged engine. The former produces 87 hp and 113 Nm of torque, while the latter makes 96 hp and 140 Nm of torque. While these engines may not have a lot on paper, the Raize itself weighs around 1,325 kilograms which pair well with its engine choices.

We have already done some preliminary testing with the vehicle and found it to be quite peppy at least for the variant with the 1.0-liter motor. We weren’t able to get its fuel efficiency figures just yet but stick around for our review of the crossover once it comes out. 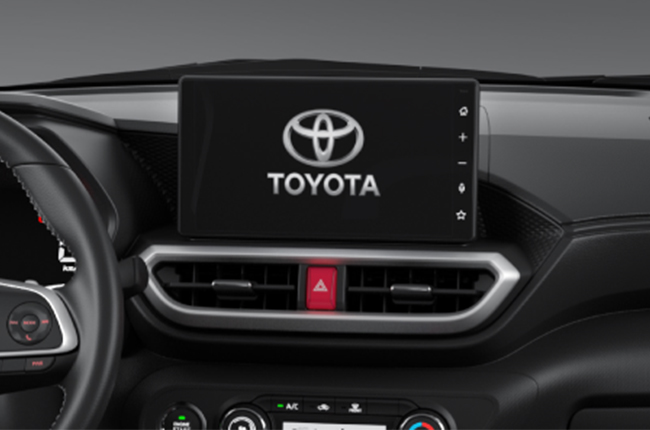 Toyota Philippines seems to be heavily investing in the Raize as it has equipped the crossover with two large infotainment system display options. Based on the specifications available in other markets that the crossover is available in, the Philippine market model will likely come with a 9-inch and or an 8-inch display. From the looks of it, Apple CarPlay and Android Auto will also be made standard across the model lineup. Either way, this is a big step forward for the automaker as the display options look sleek and more modern compared to the bulkier versions found in the likes of the Toyota Corolla Altis and Toyota Corolla Cross. 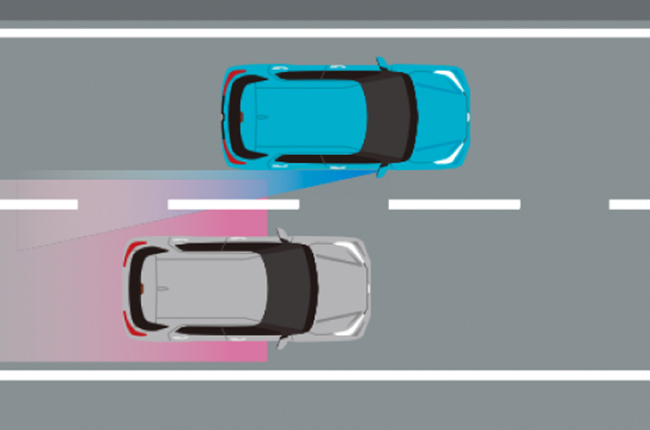 Despite its small size, the Toyota Raize comes with a plethora of safety features thanks to the Japanese automaker adding its Toyota Safety Sense suite to the crossover. While what features are going to be exactly available to the local version of the Raize is up for debate, we suspect that it will come with a few basics such as a blind spot monitoring system and rear cross-traffic alert. Both of these features are available in the other markets that the Toyota crossover is available in. It is also important to note, that the Raize has already been crash-tested and the vehicle has received a 5-star safety rating from the ASEAN NCAP. Toyota may have struck gold with this small crossover thanks to its affordability and its feature-rich form factor. The Toyota Raize, at least according to photos available online for the vehicle appears to have a spacious and comfortable interior despite its compact size. While its cabin area may come with hard plastics the overall look is very modern and minimalist. All controls for the vehicle are easily within reach and the gear shifter has also been lifted upward to make it easier to shift into the gear you want. The seats also appear to be comfortable given their material of choice is either a combination of leather and fabric or just fabric. 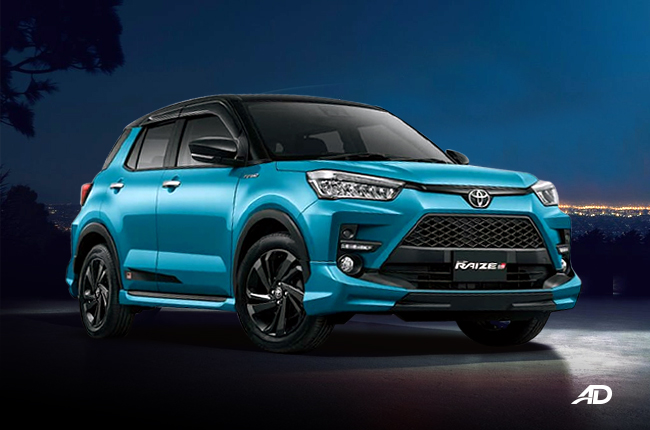 Toyota has been known to spice up its regular lineup of vehicles with a couple of GR Sport models. This should also be the case for the upcoming Toyota Raize as it could receive the same treatment once it launches. While there is no confirmation just yet that the crossover will be available with the GR Sport variant, there is a high possibility that Toyota will bring GR accessories for the crossover. This will spice it up and give it a more aggressive and sporty look compared to the regular variants. It will also give its new owners the chance to customize their vehicles further and give their new Raize a more unique look.