One SUV that we would recommend to people on a regular basis is the Nissan Terra. There are other options available in the market with better this and better that, but when it comes to being a whole package, the Terra gets a lot right. The Terra gets the honor of being one of our top picks in the midsize SUV category, which means that it is a contender even if it is one of the younger nameplates in the Philippine market. It’s an all-rounder, capable of being a family hauler and your source of joy while you drive.

We have reviews of the Nissan Terra out on the site that go over the many pros and cons that surround the Terra, but here are 5 of our reasons as to why the Terra is a worthy purchase to make. 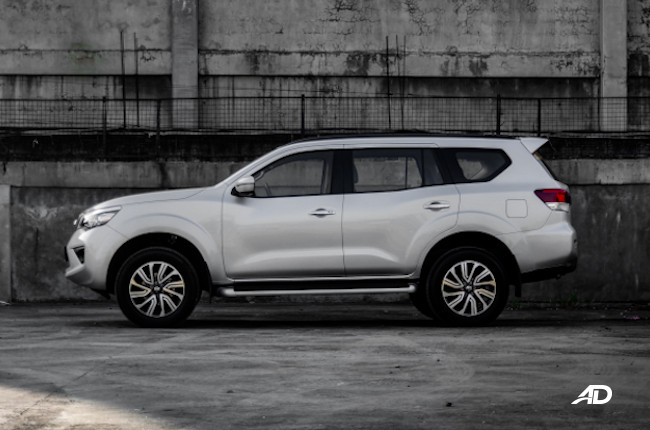 We’ve swooned over how handsome the Terra looks. It’s a good mix of futuristic and modern appeal coupled with broad shoulders and panels that make it such a nice SUV to look at. The fish hook shapes are also quite fetching, as they give the Terra a nice personality while being a subtle design element. Compared to its rivals, it’s a vehicle that is easy on the eyes and has an appeal that we’re quite fond of here at AutoDeal. 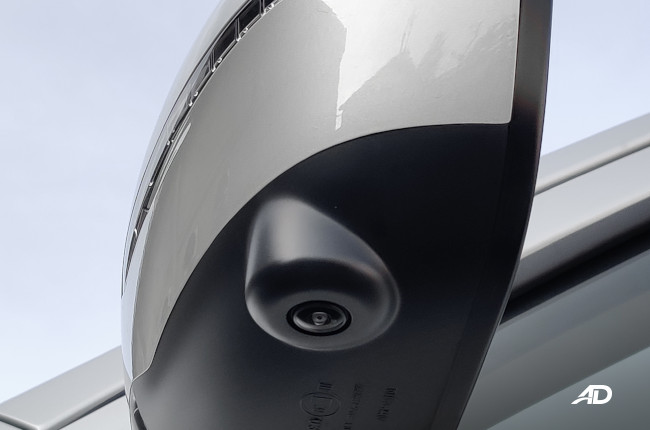 Whenever you see an ad for the Terra, you often find the words, “Intelligent Mobility” in the picture. While vague, it indicates that Nissan has incorporated some convenient features into the model. If you opt for top-spec variants in the Terra lineup, you will be greeted with one of the better and more welcome features out in the market, and that is an around-view monitor.

Given that Metro Manila’s streets are congested, and parking can be a tight squeeze from time to time, the tech can come in handy in order to get a bird’s eye view of the exterior of your car. Aligning yourself into a parking slot will be a cinch. Getting in and out of a space will  also pose less of a challenge, and navigating through tight streets will be a cinch, even if the car is bigger than average. SUVs aren’t always known for their comfort, especially when it comes to the midsize segment of vehicles. Though, the same cannot be said of the Nissan Terra, whose front and rear suspension setups are all fully independent. This means that the car will glide smoother over bumps and divots on the road than that of a normal PPV SUV.

The Terra comes with a rear multi-link coil spring suspension, which is similar to that of the Navara. This setup is much more flexible and handles better than what is standard in the industry, which is coil or leaf springs. Nissan’s SUV glides better over uneven surfaces because of this, and passengers will find themselves more comfortably seated as they float over the pavement. 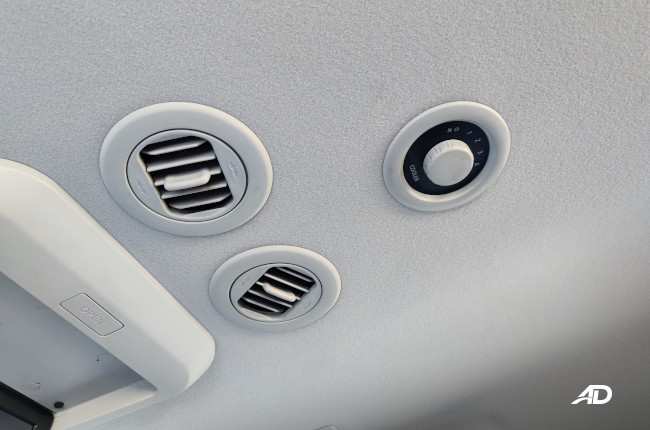 Too much of a good thing can be bad, but if we’re talking about air con in the Philippines, then we appreciate truckloads of that good thing. Nissan's airconditioning systems are some of the best in the business. This remained evident during our testing periods with the Nissan Terra. Even without tint, the vehicles remained at a habitable temperature. The system also ramped up pretty quickly, and the cabin cooled down before we knew it. 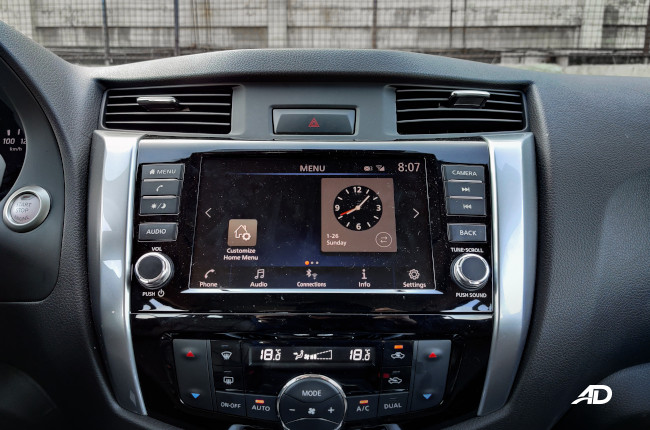 We’re cheating a bit here, but the two are technology features that we think the family man would appreciate inside his car. For the front, you get a touchscreen system that has Apple CarPlay and Android Auto. This system is quite good for its segment, and the Terra was one of the first to adopt smartphone pairing capability. The screen remains responsive, the resolution is good, and it helps you drive by displaying apps, playing music, and charging your phone at the same time. The rear screen meanwhile, does not link to the front anymore, which could be dangerous especially since the driver may get distracted. Instead, the rear screen accepts the full size HDMI plug that allows passengers at the back to plug in any device that accepts the standard and view whatever content they would like to on the “big” screen.