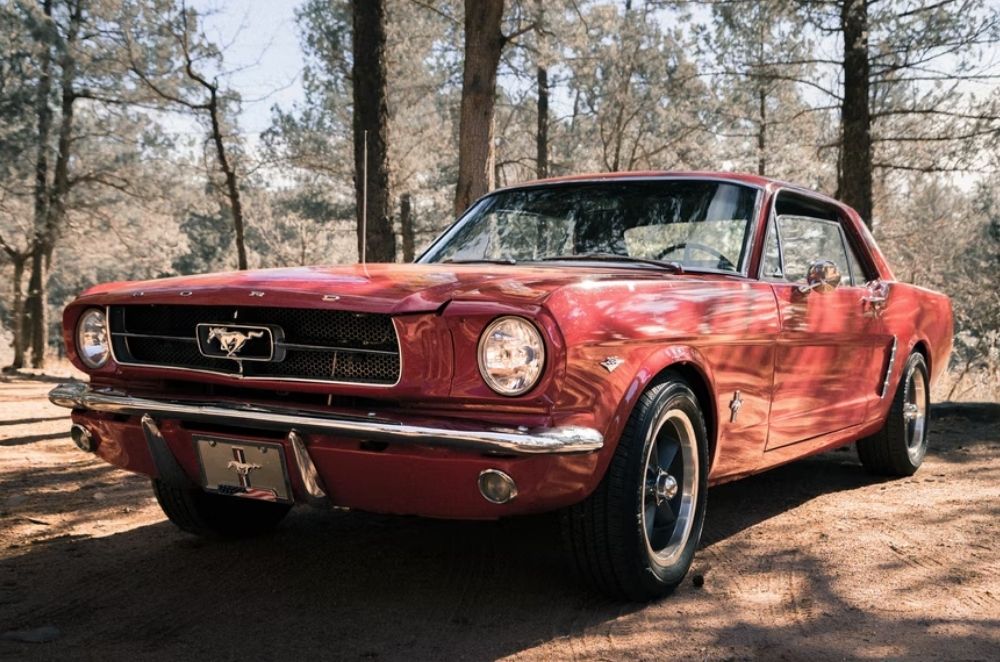 Classic cars are in a league of their own in the automotive world. These vintage vehicles, typically identified as being 25 years or older, can capture the affection and appreciation of car lovers from all walks of life.

Whether it's a first-gen Honda Civic, a late-90s-era Nissan Skyline GTR, or any fox body Ford Mustang, many classic cars have irrefutably carved their nameplates among the most beloved models in history. Why, though, do people's love for older cars seem to grow as the years go on? Here are five reasons we think people love classic cars.

A classic car is a piece of history 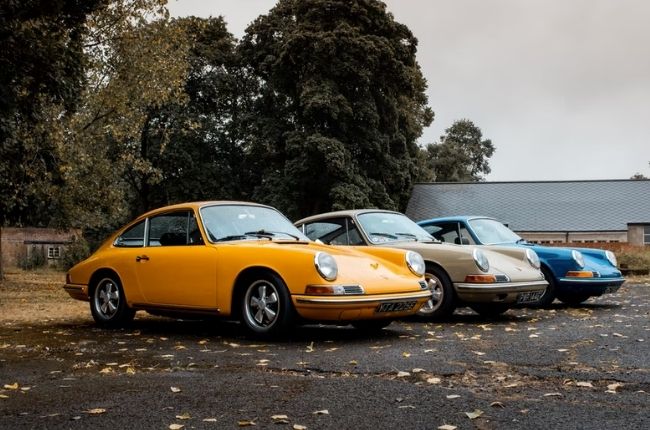 Classic cars are near-immortal symbols of years past. These vehicles contain stories from the time of their production, offering glimpses of what it was like before crossovers and electric cars dominated the scene.

There's no telling what an older car has seen and survived over the years. A classic car can touch many people in its lifespan, especially if it has changed hands multiple times. People who love classic vehicles appreciate history and know that the perfect model can age like a fine wine that only gets better with time. 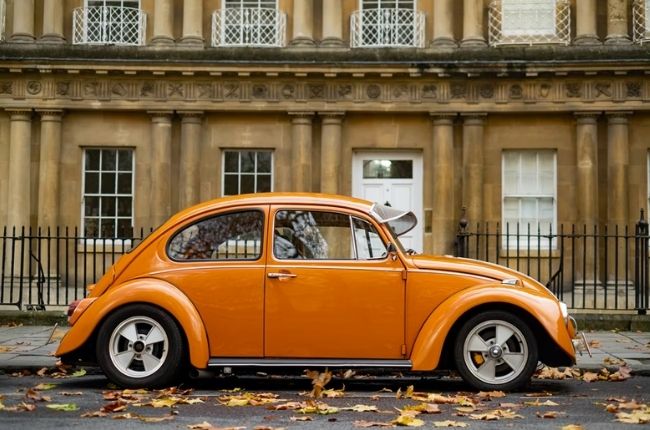 Classic cars indeed contain history, but a personal attachment can further amplify someone's love for a particular older model. Many have nostalgia for a classic car for different reasons, like growing up seeing your dad drive a vintage convertible or falling in love with a roadster you saw on TV as a child.

It's not unheard of for car enthusiasts to go looking for personally nostalgic models and keep them as prized possessions. In many ways, nostalgia is a major reason why people continue to treasure classic cars. 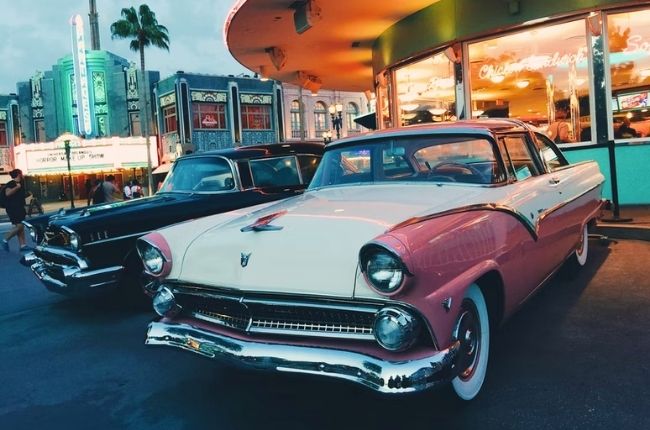 They don't make cars like they used to. That's a statement you'll often hear from classic car lovers. As opposed to modern mass-production vehicles designed and engineered for aerodynamics and efficiency, vintage models tend to carry that handcrafted look and feel.

The sheer craftsmanship required to build quality cars back in the day led to some of the most iconic and successful nameplates of all time. Of course, there were less machinery and automation involved in the production process, so each model felt ineffably personal to whoever had the chance to drive and own them. That attention to detail can signal to others that the person behind the wheel likes timeless, well-made machines that look good and perform well.

Classic vehicles tend to be simpler to work on 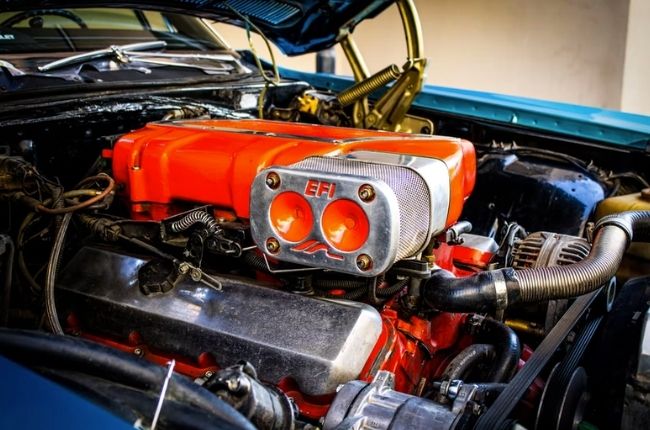 Modern cars available today feature significantly more complicated componentry than their past equivalents. For example, the first mass-production car equipped with an electronic control unit (ECU) for managing ignition control and fuel injection was the Porsche 911 Carrera in 1984. It would take years before an ECU became standard fare for lower-cost models.

It's safe to say that most classic cars produced before the early 1980s featured more rudimentary mechanical makeup than anything that came after. For that reason, classic vehicles appeal to those who like to work on their cars themselves. It can also be attractive to beginner tinkerers who want to get into building a project car. There are many car groups currently for hobbyists interested in no-fuss engines with very few electronic components. 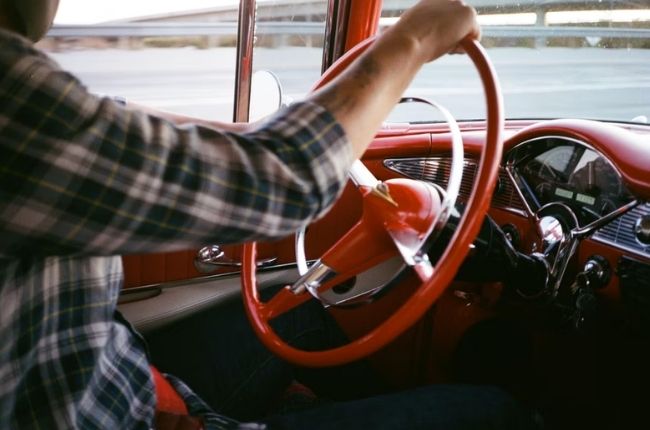 The age of electric and autonomous vehicles is upon us. That means the era of manual transmissions is coming to a close. Yes, more and more manufacturers are abandoning the stick shift in favor of automatic gearboxes and CVTs, but that doesn't mean there isn't still a market for good old manual cars.

The most renowned classic cars often come with manual transmissions, and many enthusiasts wouldn't want it any other way. For them, the stick shift is a throwback to a time when driving was a purer and more joyous experience. There's nothing like stepping inside a car without a touchscreen and going out on the open road with no distractions. It's just you, the car, and the unadulterated thrill of it all.