At first, car engines were started with cranks. After a while, an electric starter was made, then after an even shorter while, the push-start system became widespread. Nowadays, the system is so advanced, the engine can turn on and off autonomously to save fuel.

Fuel economy is the primary purpose of this system. While waiting for the green light in an intersection, the car's air conditioning and entertainment operate like normal. Whatever it is, fuel is saved and a battery is involved. Let's digress. 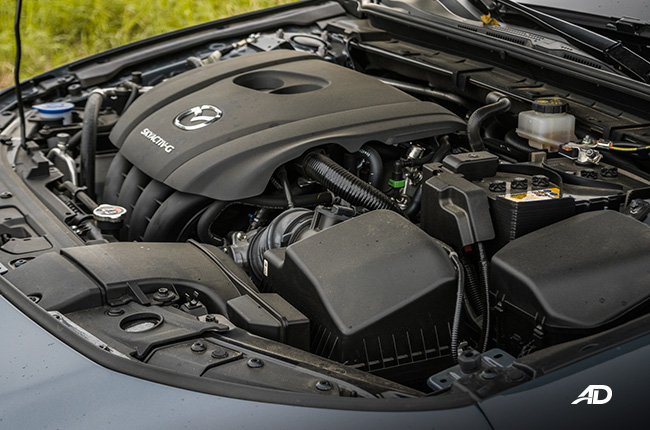 An auto start-stop system has a battery and a starter motor that's wired up to the ECU and detects moments of inactivity with regard to the pedal or brakes. When the system is activated, and you come to a stop, the engine stalls itself and comes to life again when any of the controls are moved.

The system comprises of a starter motor with its own battery, and the engine and accompanying sensors for the pedals and all other systems. In most systems, the battery used is a standalone unit that is charged by the car’s engine. The battery powers the systems for airconditioning, infotainment and lights while the engine is stopped. Start/stop systems are still not as seamless in pure fossil fuel-powered vehicles, hybrid systems are filling in the gaps that traditional engines did not because of the larger battery packs and electric motors that can get the car going almost instantaneously with enough charge. Instead of having a battery as a supplementary component to the engine, a hybrid powertrain seamlessly meshes the act of starting and stopping the fuel-powered motor, as well as moving forward.

Again, the main benefit that can be derived from this system is the fact that it does save fuel while idling. It's a common misconception that starting the engine will consume more fuel, but given enough time, a start-stop system will allow you to save money at the pumps if you’re willing to put up with it.

What are the drawbacks?

In its current state, a start/stop feature in a non-hybrid vehicle tends to have a certain delay when the engine stops and starts to get going. Sometimes the driver is caught off guard by the system when they come to a halt at a stoplight. It’s also not ideal in stop-and-go traffic because of the delay and its perceived unpredictability. In some cases, it’s annoying or even jarring at times because most systems aren’t that smooth, and lack refinement. It is also worth considering that gasoline or diesel-powered cars with these systems have small batteries, so eventually, they’ll run the engine again if they’re not charged up enough. Since batteries are also consumables, a replacement is needed after a while.