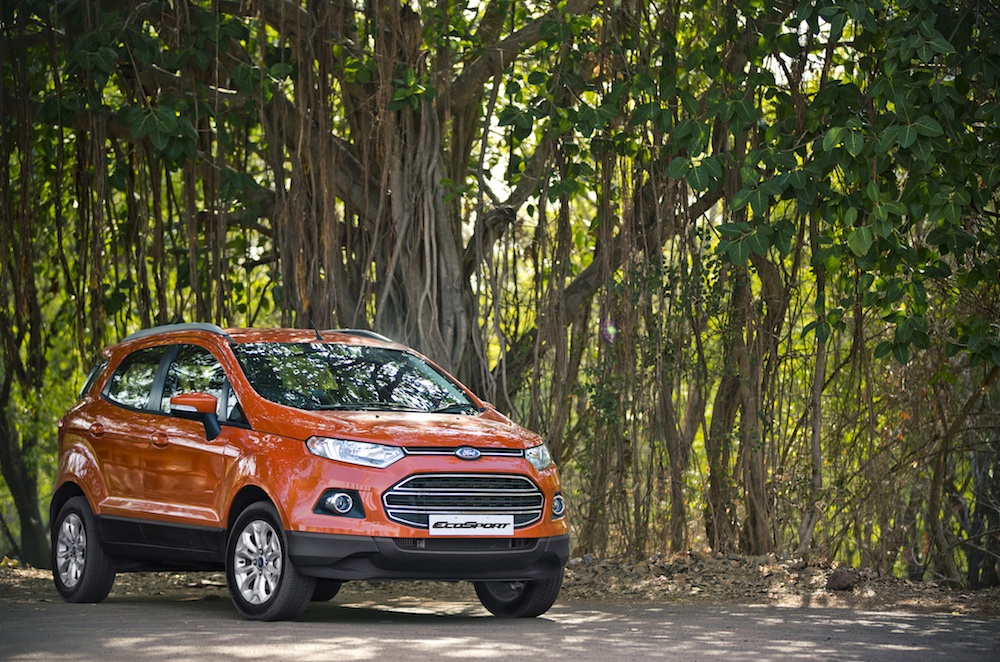 These awards are incredibly important to car brands because they are awarded by the men and women who truly live and breathe cars; seriously if you cut them, they bleed motor oil; if they get upset, they cry gasoline; if they have too much to drink they...well you get the picture.

As a platform, we’re not blessed with the same skill-sets that allow us to accurately evaluate vehicles based on their design and engineering merits. Instead, as marketers, we like to look at big chunks of analytical data and give credit to those companies and marketers who have truly excelled in promoting a product. With this in mind, we decided to come up with a list of the top-marketed vehicles of 2014 - and we’ve been very scientific in the process.

In order to do this, we took a look at our Google Analytics data and examined the flow of around 450,000 users between our launch in April and the middle of December. In particular we paid close particular attention to the data related to our Car Guide and examined the behaviour of Direct Traffic within this section of the Auto Deal website. We then reviewed the number of searches users were making on particular vehicles, the length of time they engaged with content associated to that vehicle and of-course cross-referenced this with the length of time the vehicle had been on the market for.

In third place was the Chevrolet Spin. Launched in the latter end of 2013, the Spin has been marketed around it’s core competencies: efficiency and versatility. A lot of noise was made about it’s first-in-it’s-class 1.3L Turbo Diesel Engine and that may have been one unique value proposition that helped it acquire so much interest. Edged on by a number of positive reviews and implied inferior competition, the Spin rightfully deserves its place among the finalists.

In second place was the Mitsubishi Mirage. The Mirage has been kicking around on the market for much longer than the rest of our finalists, but has been incredibly resilient in the volume of searches that have been occurring through our Car Guide. Aside from that, the comparison page of the Mirage and it’s co-Japanese competitor, the Toyota Wigo continues to be the most popular daily comparison.

Launched at the end of January 2014, the title of the Best Marketed Vehicle of 2014 (based on AutoDeal data) is awarded to the Ford EcoSport. The compact urban SUV was pushed by a number of TVC’s and social-media campaigns that paid homage to the EcoSports practical nature, adaptability, fuel-efficient nature and ruggedness. The EcoSport has been a driving force for Ford sales in the last few months and if it continues to maintain the popularity it has now, should help propel the American brand even further into 2015.