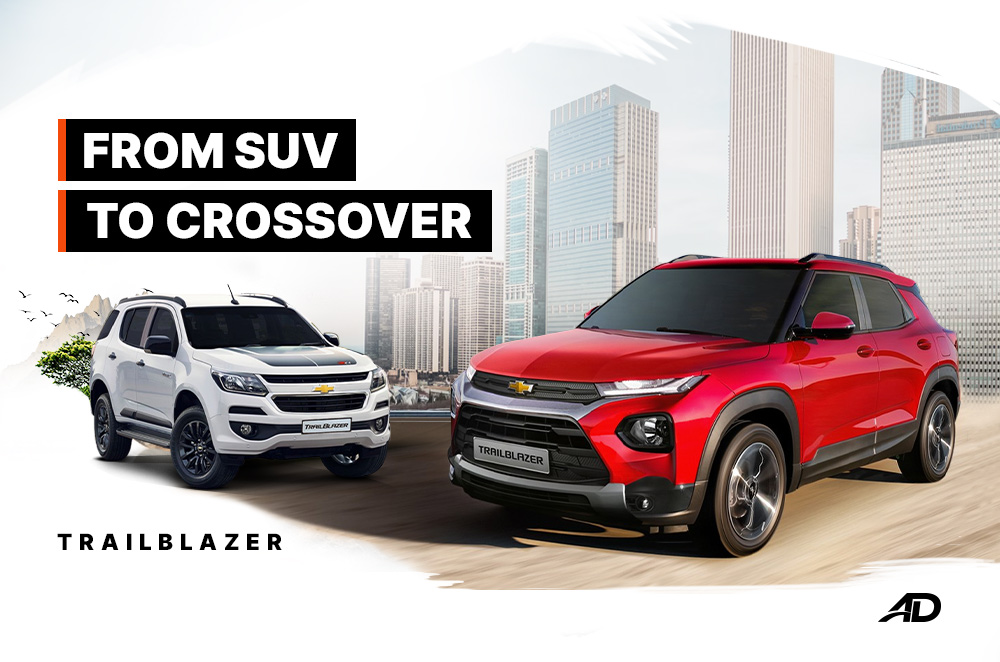 The Chevrolet Trailblazer has returned to the Philippines. Of course, the nameplate never really left. It just evolved into something that many find to be more attractive: a compact crossover. Yes, from being a mid-size SUV, Chevy has downsized the Trailblazer and transformed into an almost unrecognizable form. What's behind this change, and why did Chevrolet pull the trigger? 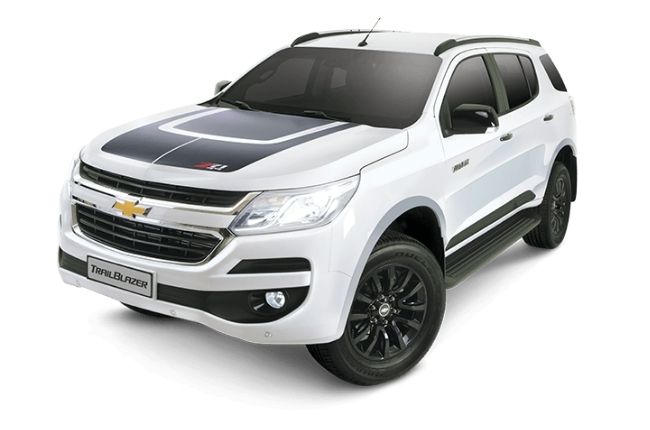 Chevrolet introduced the first-generation Trailblazer as early as 2001. The vehicle rode on the GMT360 truck platform and came with several engine options, ranging from a 4.2-liter to a 6.0-liter mill.

In 2009, Chevrolet entered the Philippine market. Two years later, the second-generation Trailblazer debuted globally. This model is what we've come to know of the nameplate, and it's what we've had for nearly a decade. The Trailblazer was a traditional ladder-frame SUV based on the Colorado pickup truck.

The mid-size SUV was poised to go up against the best in the segment, as it featured Chevy's formidable design and engineering. However, the Trailblazer always seemed to live in the shadows of its more popular competitors.

The Fortuner, Montero, and Everest all make up the proverbial trifecta of mid-size 7-seater SUVs in the country. Models like the new Terra and mu-X have been catching up as well. All the while, the Trailblazer was like that foreign kid who struggled to fit in. Of course, that's not a slight against Chevrolet. The brand makes notable cars (see the Camaro and Corvette), and the Trailblazer SUV was capable in its own right. It's just that Filipinos didn't embrace the vehicle as much as Chevy had hoped.

2020 saw the American automaker pull out of Thailand, where it manufactured the Trailblazer for the Southeast Asian market. In 2021, with no factory and decreasing sales, Chevrolet Philippines decided to pull the plug on the Trailblazer SUV. Unbeknownst to many, something else was in store for the storied nameplate. 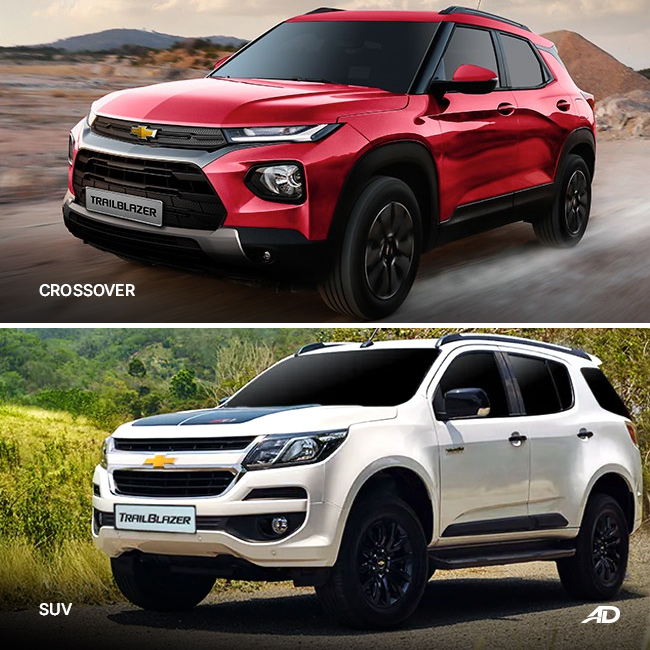 Enter the 2022 Chevrolet Trailblazer. It's the brand's answer to the market's desire for more crossovers. The segment exploded in popularity around the early to mid-2010s. Chevy expects the South Korean-made compact crossover to battle the likes of the Nissan X-Trail, Subaru Forester, and Mazda CX-5. We think it also goes up well with the Ford Territory and Geely Azkarra, but that's for the people to decide.

The important thing to note is that this latest model is far from its predecessor in terms of looks. For one thing, it's considerably smaller. It's no longer a ladder-frame, truck-based SUV. Instead, it features a unibody or monocoque frame. The new model can only seat five, while the old mid-size model could seat up to seven. The new Trailblazer crossover also features Chevrolet's latest design language, complete with a Camaro-inspired front fascia. 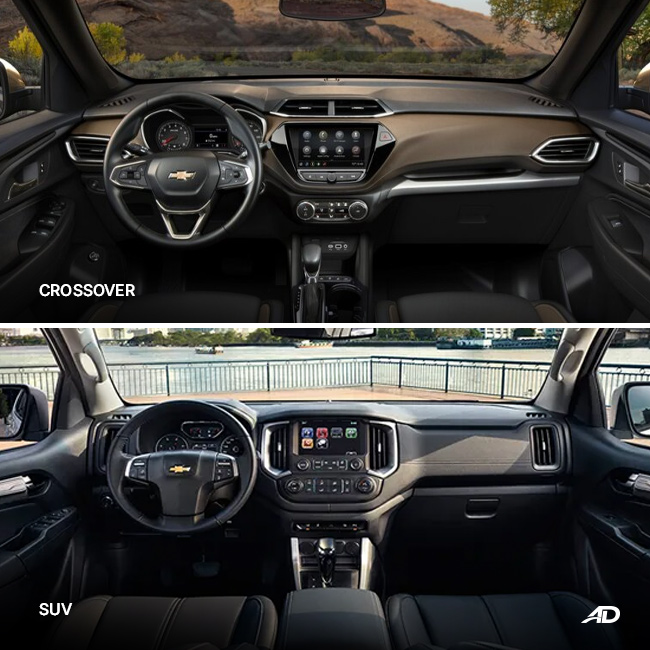 To entice buyers, Chevrolet also had to change up the Trailblazer's interior. This update involves making the cabin less like a truck and more like a bonafide car. Chevrolet delivered by including sporty elements with modern design cues. The jet-black leather interior is both sleek and classy, contrasting its predecessor's more utilitarian look. 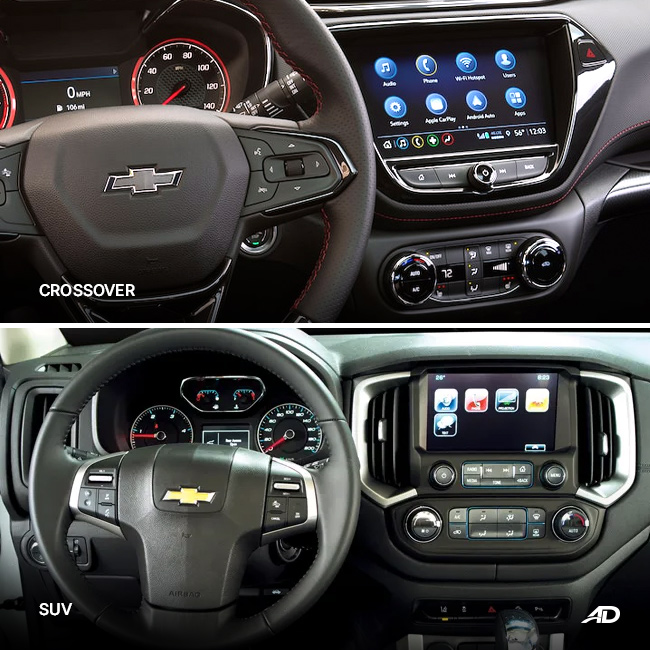 The onboard technology includes must-haves for today's car buyers. Things like the standard 8-inch Chevrolet MyLink display is, particularly of note. It features Apple CarPlay and Android Auto as standard. The 3.5-inch instrument cluster display also gives drivers the information they need on daily drives.

A new powertrain for the present Whereas the old Trailblazer packed Chevrolet's Duramax diesel and V6 gasoline engines, the new model moves away from this. Locally, the new crossover is available with one engine option: a 1.3-liter 3-cylinder turbocharged gasoline power plant that makes 155 hp and 236 Nm of torque. The GM E-Turbo engine is only available in a front-wheel-drive (FWD) continuously variable transmission (CVT) layout.

Yes, the new engine is a far cry from what the old Trailblazer had. There's no longer a diesel option, which may disappoint many. Still, Chevrolet hopes to attract buyers looking for a more economical ride, and a smaller turbo engine could be just what it needs to do that.

A path to the future 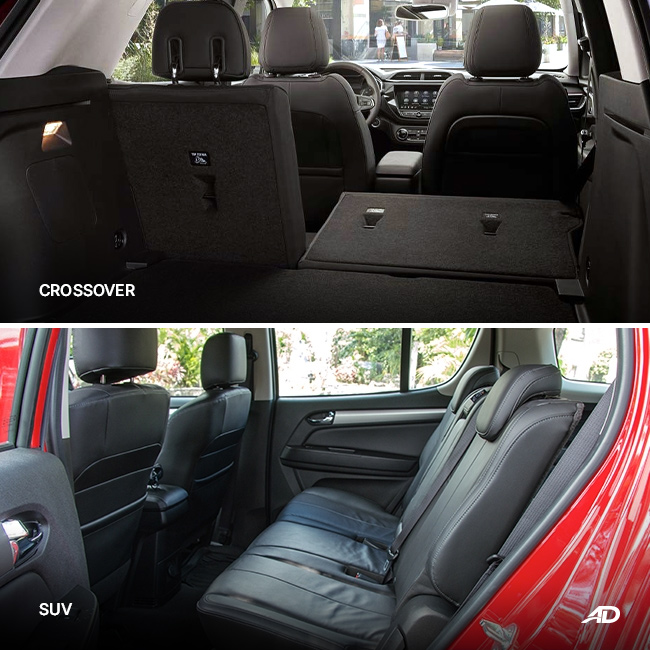 Overall, the decision to transform the Trailblazer nameplate into a crossover was a strategic one. At least for now, the world, and the Philippines in particular, remains enamored with crossovers. Bringing in the new Trailblazer is a way for Chevy to stay competitive in the tightly-contested local auto industry.

As long as buyers continue to look for these vehicles, automakers will keep churning out models that are designed to appease their desire. For better or worse, the Chevrolet Trailblazer is different now, and it's here to stay.