We get it. We Filipinos are addicted to seven-seaters. In fact, four of the top-selling cars on AutoDeal in 2018 have seven seats, while four of the best-selling cars in the entire Philippines last year also have third rows.

We are indeed a nation of seven-seaters, and the population of these MPVs and SUVs on the road is a huge testament to that.

But that’s where the problem lies – we couldn’t count the times we’ve seen a seven-seater SUV or MPV driving around in clogged city streets with only one person (the driver) on-board. Granted, that person might be on their way to fetch the other six passengers, but day and night, most of these people drive alone, which begs the question: do these guys really need a seven-seater vehicle?

Related: Most fuel efficient SUVs in the Philippines

Chances are, you’re reading this article because you’re considering a seven-seater for your next vehicle purchase, but you’re having doubts about it, as well. If that’s the case, then good for you. There’s more to cars that just having seven seats, and here are the things you should consider before hitting that ‘Get Quote’ button. 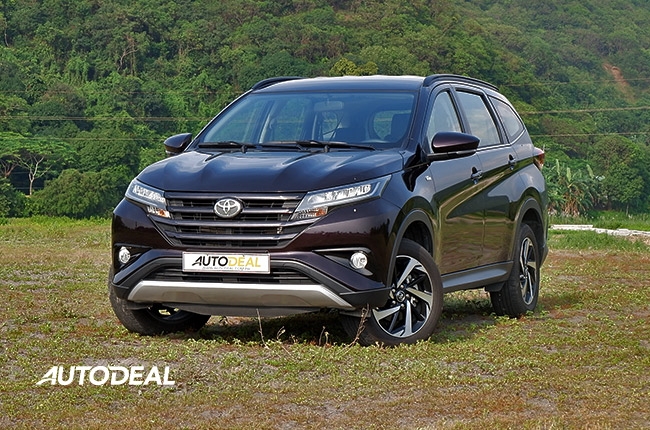 Having an extra row of seats at the back can mean extra passengers to tag along with. However, that can also mean a tad bit heavier vehicle weight.

With that, you won’t need rocket science to conclude that the engine of seven-seater vehicles would work harder even without passengers or luggage. 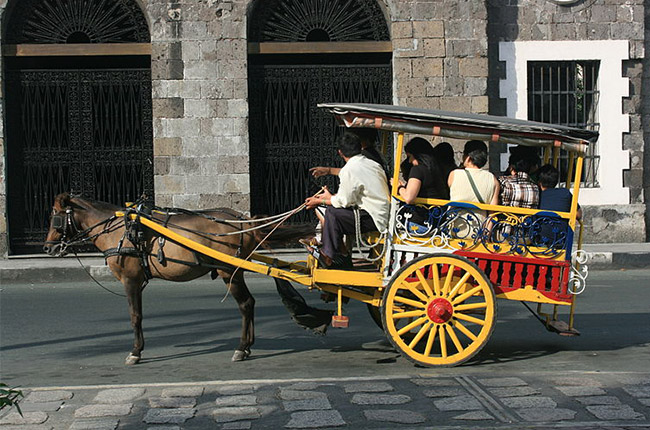 Given the previous point, it isn’t far-fetched to conclude that a hard-working engine would also mean increased fuel consumption. To make it clearer, imagine a thoroughbred horse pulling a kalesa within the great walled city of Intramuros in Manila. For the purpose of literary illustration, let’s call him Bullseye.

A three-person chariot on Bullseye’s back might be a piece of cake for him, considering that he’s a well-trained horse that’s born to ferry people. Now, imagine strapping a five-person chariot on him instead. Do you really think Bullseye would be okay with the added weight?

He wouldn’t mind, probably, but wait until it’s dinner time. You better be ready with more stacks of hay for our poor fellow. 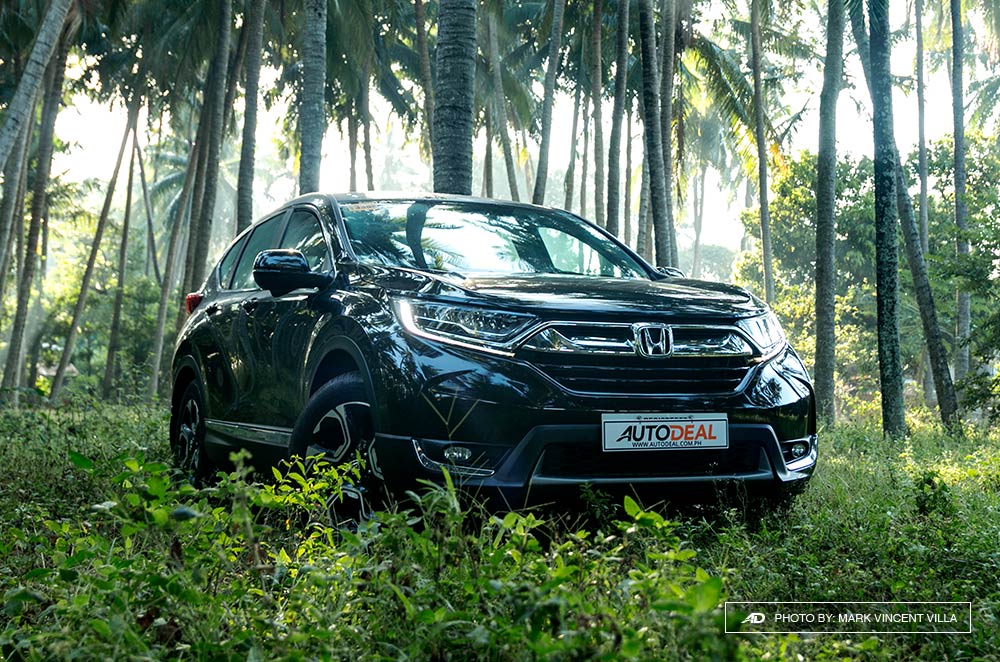 Another thing to consider in buying seven-seaters is space – not just interior space but also your car’s size as well. Generally, seven-seater vehicles are bigger (or longer) to accommodate those extra row of seats at the back. Bigger vehicles would mean bigger garage space and relatively harder maneuverability, as opposed to five-seater cars in the same class. Even the mini MPVs pose a problem because logically, a small seven-seater would mean an equally cramped cabin, so there's that.

For the interior, extra seats at the third row would mean that the second-row occupants would need to compromise. Take the five-seater gasoline CR-V for example – one can’t deny that it’s among the most spacious compact crossover out there. But if you’ll opt for the seven-seater diesel trims, those sitting in the middle would need to slide their seats forward in order for the third-row passengers to be cozy. That’s the main trade-off, not to mention, having a third row would also mean less cargo area. Yes, granted, the third row can be folded to allow extra cargo space but it won’t be as much trunk space as five-seaters would be able to offer. 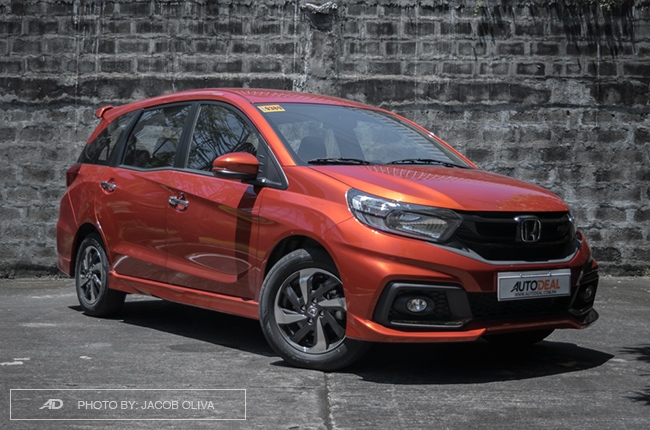 This one’s probably the easiest to explain. Five-seaters are generally cheaper than their seven-seater counterparts, so that’s also something to consider. The Rush E variants start from P958,000 while the seven-seater G variant sells for P1,090,000. That’s more than a hundred thousand peso difference between the two, albeit, the lower variant has a tad fewer features than the range-topper.

Another comparison would be the Honda Jazz subcompact hatchback and the Mobilio MPV. The Mobilio sits on the same platform as the Jazz, has the same engine-transmission combo, and has the same RS Navi variant, as well. And yet, they are priced almost the same – but the Jazz has more features than the seven-seater Mobilio to compensate for the price.

Now, do you really need a seven-seater vehicle? The answer would really depend on your need. If you’re in a family of six or seven, then you would have no choice but to opt for these bigger cars to accommodate everyone. We reckon, three rows are awesome, but only if you need them.

However, if there is absolutely no need for seven seats, if you’re only considering seven-seaters because “just in case you need them,” we strongly recommend that you consider going for five-seaters instead.