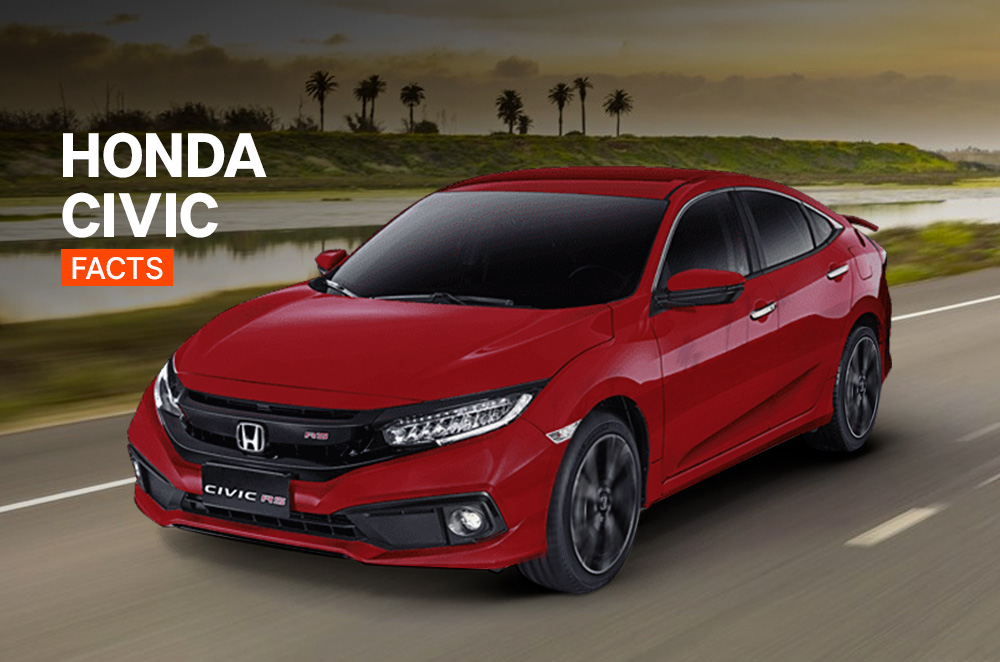 Ah yes, the ever-present Honda Civic. It’s one of the most popular nameplates in the world and is also one of the most recognizable. Chances are, everyone you know is familiar with the nameplate, and it needs little to no introduction to many car buyers. Whether on your wish list or in your garage, this model has come very far from its humble beginnings as a well-made compact economy car with a bit of an edge.

Though the name is known, the story behind the name might not be. We know that this model has a cult following, but there are a few little-known facts that could make you raise an eyebrow or two.

It was, at some point, an Isuzu Right off the bat, we go into alternate models. Isuzu, a company that specializes in heavy-duty trucks, actually redesigned, rebranded, and marketed the Isuzu Gemini. The base of this model was the Honda Domani, whose first-generation can trace its roots back to the 5th-generation Honda Civic, otherwise referred to by its chassis code “EG”. The second-generation Isuzu Gemini or Honda Domani was then based on the “EK” Civic or the 6th-generation of the nameplate. There was a large emphasis on product diversity in the era following, which leads us into our next item.

Every region had a different Civic 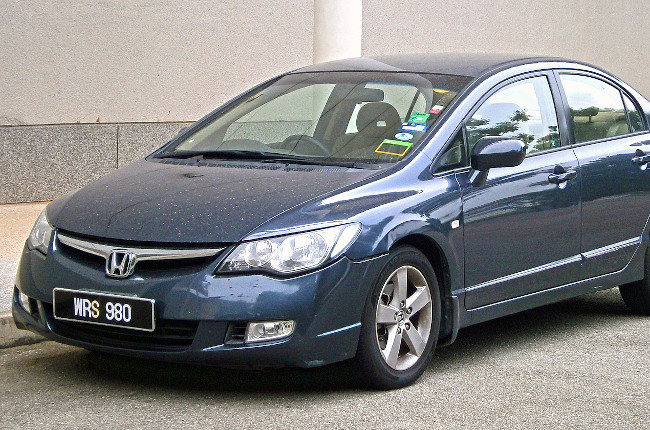 If you’ve traveled abroad, you may have noticed that there are some odd cars that can be seen with the Civic badge. After the resounding success of the 6th-generation “EK” Civic, and the fair reception of the 7th-generation, Honda decided that it was time to diversify. Starting with a new letter in the model’s chassis code, the letter “F”. In the Philippines, we received the “FD” a sharp wedged-shape design that was on many people’s wish lists back in the early 2000s. The model wasn’t introduced globally, however, with only select markets being recipients of this beloved generation. 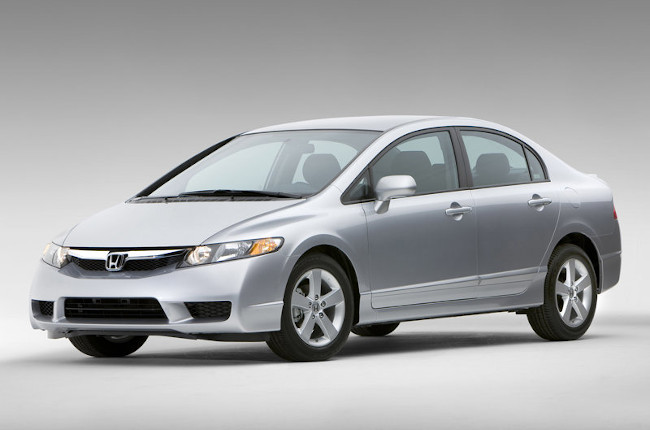 North America would receive the “FA” chassis code, while Europe got the “FN and FK” series of chassis both for the 8th generation. This trend continued up until the 9th generation of Civics, where the Philippines got the “FB” chassis code. The US also got the “FB” chassis, but it also received an “FG” series that featured two doors. For the 9th-generation, Europe got the “FK” hatch, which became the base for the first-ever Civic with a turbocharged motor from the factory, the Honda Civic “FK2” Type R. For the 10th generation Civic, thankfully, Honda decided to bring all the regions together under one design language. Customers will no longer be treated to region-specific models, and for the first time since the 7th-generation, the Honda Civic now features a face that can be recognized all over the world. The “FC” and “FK” chassis codes served as the base for the nameplate and with the FK serving as the base for the Type R under the “FK8” model designation. It may have been coded as such, but this generation’s base is dubbed the Honda Compact Global Platform.

As for this model’s other achievements, it was the first Civic in the Philippines to be turbocharged from the factory, provided you availed of the RS variant. It was the first model to introduce a CVT to the Philippine-spec Civic name, and it was also a return to form based on the 9th-generation’s fair performance.

Over 18-million Civics were sold From its humble beginnings as an economy car, the Civic became a big hit on the world stage, so much so that by the end of  2015, the nameplate’s sales exceeded 18,500,000 units, and that was a year before the 10th-generation model was introduced. From 2016 to 2019, and in the United States alone, the Civic sold over 1,300,000 units. Without accounting for other regions like Europe, Africa, or South East Asia and Oceania. 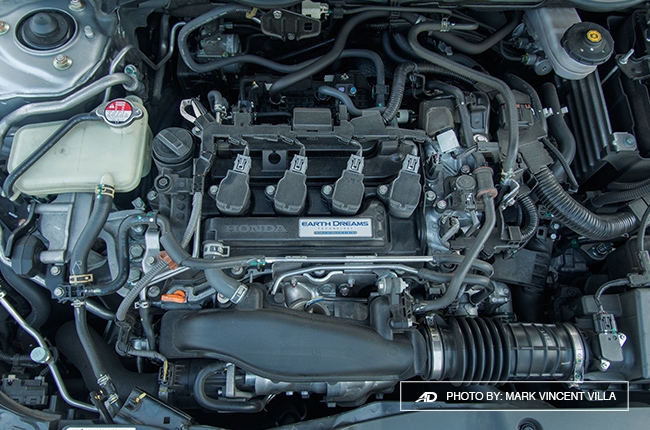 “Preposterous,” you might say, but this is true. Variable Timing and Electonic lift Control (VTEC) is not part of the equation in the nameplate’s L15B7’s list of engine technologies. Naturally-aspirated motors like the 1.8-liter R18 from the “E” and “S” variants of the Civic do have i-VTEC which is not exactly the same as the VTEC of old. The 1.5-liter turbocharged motor has no such tech but a derivative of it.

Instead of VTEC, it has Dual VTC or Variable Timing Control on the intake and exhaust valves to improve the scavenging effect to help pull more air into the combustion chamber. This engine technology allows the car to control when its exhaust and intake valves open to improve fuel efficiency, similar to VTEC’s purpose, without the lift control. The VTC technology is similar to VTEC, but since there is a turbo to let more air in at higher RPMs, the “Electronic lift” portion in VTEC is no longer needed. Some sources say that the engine has VTEC Turbo, but that’s a half-truth, it has a derived technology called VTC.