Last November, 15 automotive brands went head-to-head and took on this year’s edition of Sunshine Television’s (STV) Auto Rally Corporate Challenge (ARCC) at Subic. We, at AutoDeal, were invited by Ford Philippines to be one of the representatives of its team.

The ARCC isn’t like the traditional kind of rally or race wherein the objective is to cross the finish line first. The aim in ARCC is to get the perfect time based on a prescribed speed and directions.

You have to reach certain checkpoints on time; not early, not late. The reason for this is that when you come in early or late, your team receives a demerit. It’s as the organizers say it - you have to be on time, all the time to win. Of note, the ARCC is not held at a racetrack or closed public roads. 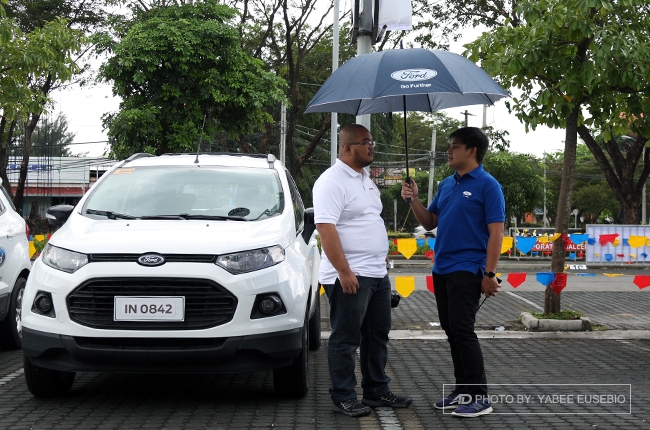 The participating automotive brands in ARCC are allowed to have 2 to 3 car entries, each with its own driver, timekeeper, and navigator. With this, Ford Philippines pitted 3 Ford EcoSports for the said rally. For the AutoDeal x Ford Philippines Team, yours truly was assigned as driver while AutoDeal’s Videographer Vincent Villa was the timekeeper, and Content Team Lead Martin Aguilar took on the role as navigator. The other 2 enlisted EcoSports were occupied by the 3 ladies from GRID magazine, experienced motoring journalist Steven Yu, Carla Moreno, and Mavic Casas. One of the things we learned during the ARCC was the importance of teamwork. The navigator needs to be sure of which route to take while the timekeeper is responsible to compute the prescribed speed. On the other hand, the driver’s role was to steer the car safely in accordance to the instructions raised by the navigator and timekeeper. With this, I learned how to trust my teammates, unfortunately, the hard way.

I second guessed the instructions given during one of the more tricky parts of the rally’s morning stage. As a result, we got lost. When we figured that we were going the wrong way, we had to backtrack a lot of the instructions on the route book and re-calculate the time needed, considering the big delay.

Good thing my teammates were cool-headed. After a series of debate, we managed to solve the riddle and got back on the prescribed route in time for lunch.

Learning from our mistakes during the morning run, we aimed to do better at the second leg of the rally. As such, we had a better run in the afternoon with significantly less mistakes. 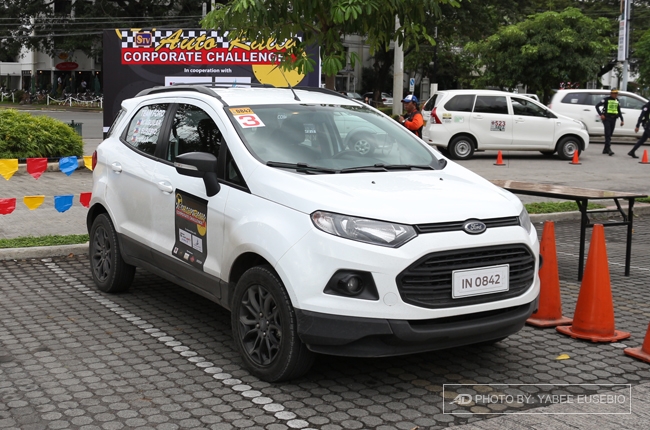 If there's a few things I would take home from the ARCC, I think it would be how we learned to listen and trust each other more in order to win or at least don’t get lost. As for Team Ford’s performance as a whole, well, we are proud to say that we won 1st runner-up.