Taillights play an important role in your car and can even be considered as an invisible layer of safety for you, especially at night. You may not see them when you drive but they help protect you from a rear-end collision by telling drivers behind you that you’re slowing down, changing lanes, or reversing. The array can also be home to a fog light or two. That being said, they’re undoubtedly important, and they are supposed to be seen at all times.

That being said, there have been trends that for the sake of “style,” some people opt to cover the lenses with a layer of tint that makes reds, ambers, and whites darker overall, depending on the tint’s light-blocking ability. While we’re all for owner empowerment, there are a few things that you cannot touch, simply because they’re there to keep you safe, whether implicitly like a taillight, or explicitly like an airbag. So here are a few reasons why tinting your taillights are a customization that you should avoid.

It lowers your visibility at night 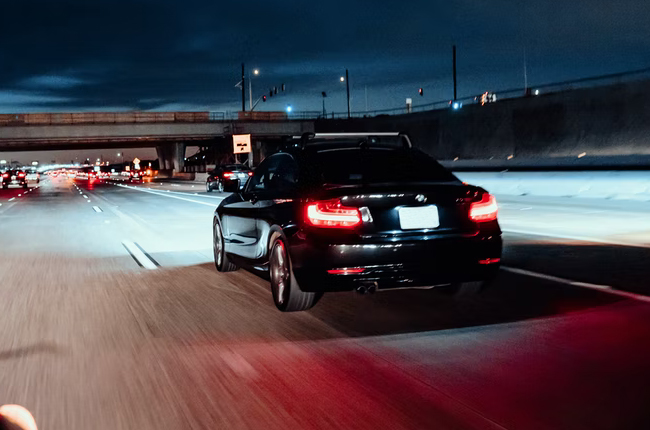 When it comes to upgrading your vehicle, a general rule of thumb to follow is that if you’re going to touch something on the car to “upgrade” it, then it must be extending the function of the system in question. However, if you do decide to tint your taillights, you are going to cover the light source and make it harder for people to see your lights.

Perhaps you could make the argument that your lights are strong enough to pass through the lens and the tint, but you have to remember that, for your “modification” to be legal, your vehicle’s tail lights must be visible at least 100 meters away while braking. If it doesn’t meet this criterion it could land you some hefty fines. 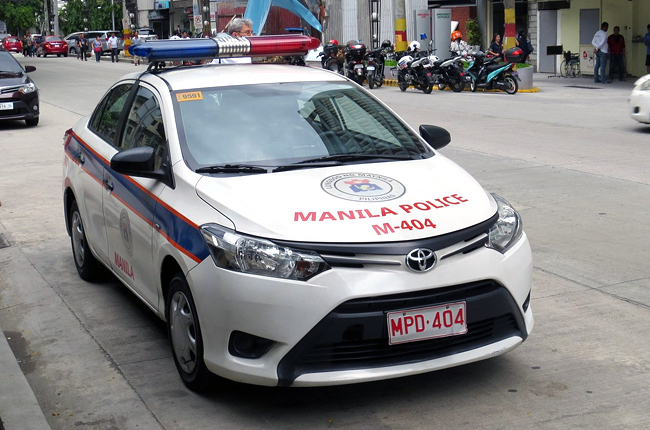 In this case, the law doesn’t tell you explicitly that tint on your taillights is illegal, but since they hamper the functionality of your rear lights, then the law can be interpreted as such.

(d) Taillights. – Every motor vehicle and trailer shall, during the above-mentioned hours, also bear on each side in the rear a lamp showing a red light visible at least one hundred meters from the rear of the vehicle and a lamp throwing a white light upon the number plate issued for such vehicle.
RA 4136 Article IV (D)
Land Transportation and Traffic Code 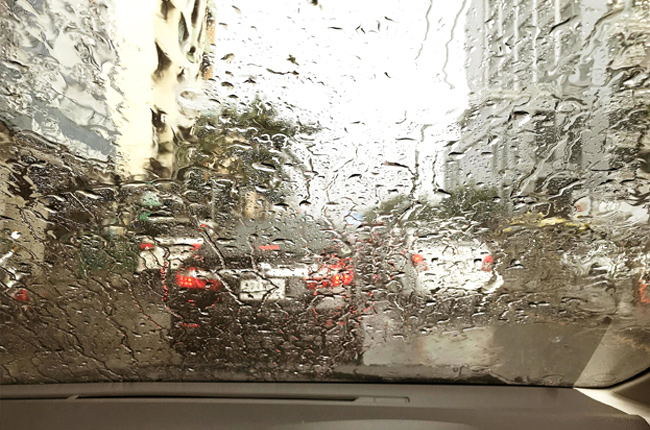 When it comes to driving in adverse weather conditions, visibility will surely drop. With that in mind, in these conditions such as fog or a heavy downpour, odds are, you’re going to need all the visibility you can get. There is no escaping nature during our stints on the road, and every precaution must be made to ensure our safety by keeping our lighting systems visible even in inclement conditions.

As previously mentioned, adding a layer of material in between the light and the recipient of this light source makes it a counter-intuitive addition to a properly-working component.

Are style points worth getting rear-ended? If you want to tint your taillights, you will have to ask yourself, is it worth getting into a possible accident with this modification? While the “pogi points” may seem tempting, it is ultimately not worth it, especially with your safety and the safety of others on the line. Here’s the thing though, you won’t be impressing a lot of people with these kinds of modifications because they’re tacky and a bit pointless because of the aforementioned reasons.

Form follows function – that has been misunderstood. Form and function should be one, joined in a spiritual union.
Frank Lloyd Wright
Architect

If you’re looking to change the look of your car, try investing in improvements to the light’s output. Possibly consult a professional regarding a change like this as well, since electric components are not always the best things to DIY.

If you truly want your lights to be just a shade darker, we’d still advise against that. Also, tints that change your lights’ lens color aren’t advised since the color is a major factor in the meaning of the lights in question. And don’t get us started about blinking taillights.