Things got interesting for us when our latest statistics came through. For one, Toyota’s not the top model this month despite strong demand for the brand’s models. Let’s just say that the top 10 list we’ve assembled today based on our statistics on AutoDeal.com.ph left us in awe at just how receptive the market is to certain nameplates.

Strong performances all around the industry with new models coming in left and right. There were standouts all over, but it’s the car-buying public that literally speaks volumes. To preempt this list, let’s just say that our number one most inquired-for vehicle pleasantly surprised us.

The number one most inquired-for car on AutoDeal for November 2022:

Shocker? For the month of November, we’re happy to report that the new Next-Gen Ford Ranger was the most popular model that was inquired about based on our statistics. Last month it was the Nissan Navara, but that pickup dropped quite a bit in terms of popularity, going down four places from the top spot. That’s not all bad though since the places following it include other heavy hitters like the Toyota Raize, Toyota Hilux, and Ford Everest.

So, there you have it, the Blue Oval takes top marks for November. Previously, it held the second place against the Navara and we assume that demand will remain strong based on the fact that it is a new model and there is a ton of interest surrounding it. We’re definitely not surprised that the Toyota Raize and Hilux kept up strong inquiry figures last November, and it’s interesting to see them so neck and neck when it comes to the rankings.

Going down the list, the Ford Everest gets bumped up a few places, the Xpander lost its top five slot, the Isuzu D-MAX came out of nowhere and secured seventh place, the Toyota Vios kept its ranking,  the Kia Stonic dropped two places down the ladder, and the Honda BR-V came out of nowhere and entered the top 10. With this new ranking, models like the Nissan Terra and Ford Territory had to settle for rank away from the top 10.

Related: 10 most inquired cars on AutoDeal from October 2022 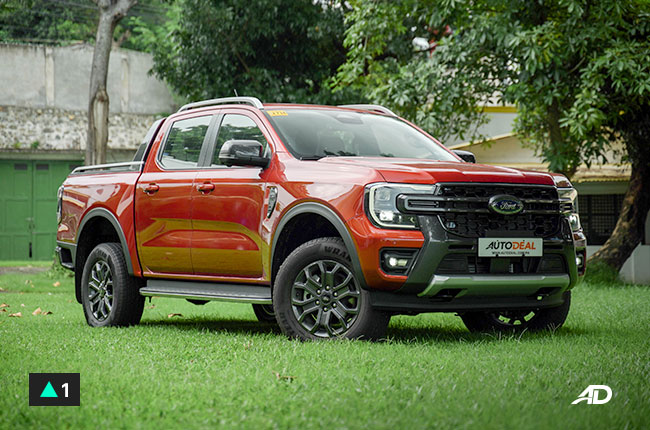 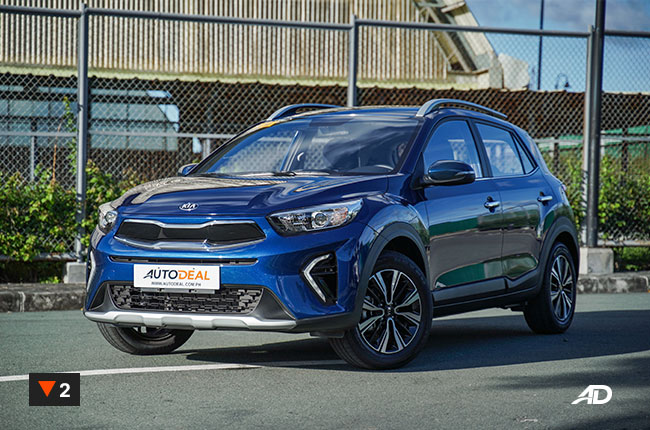 In summary, the pickup segment is still going strong. Despite 2022 being a tumultuous time for diesel-powered cars, there is still a lot of interest in these torquey trucks. It is, however, also good to see that the subcompact crossover segment is still going strong. The Raize has been quite a consistent ranker in our metrics, which shows that there is a good amount of interest for an affordable city crossover.

Seven-seaters are taking a bit of a back seat. A few years ago, the Xpander kept going strong against other models like the Rush and even the Suzuki Ertiga, but neither of those models even cracked the top ten this month. Only the BR-V, which was updated in November, managed to crack the top ten. Neither the Toyota Avanza nor the Innova is on this list. It could be that news of a new Innova is keeping the current model from ranking, and it could be that the market has yet to fully embrace the Avanza, but that’s just speculation.

Of course, the Vios is still the Vios, and it’s the only sedan on this list. Nowadays, people are looking for a vehicle with ample ground clearance and space, but the Vios’ reputation is still enough for it to continue being one of the country’s best-selling vehicles all year round.

With these developments, it’ll be interesting to see what the end-of-the-year standings will look like. Our guess is that pickups will continue to rank high, but crossovers will make a case for themselves and perhaps the Raize can make a