The year 2022 is a big one for the Philippine car industry as we have automakers releasing new models that were supposed to launch during the early part of the pandemic. In the case of October, it was a good month for Nissan Philippines and pickup trucks in general as the Nissan Navara topped the list followed by two other pickup truck models.

The Nissan Navara was launched with a refresh in March of 2021 giving it a bolder look as well as a few tweaks to its chassis and feature set. Despite it being a refresh, it still retained its popularity and gained even more traction thanks to the improvements Nissan made to the vehicle. For the month of October, the pickup truck topped the charts in terms of its popularity. Thanks to multiple inquiries for the vehicle, it overtook many of its rivals along with models that were only recently launched. It managed to overtake the Toyota Hilux in terms of popularity and the newly launched Ford Ranger as well. It's still a feat considering that it was able to beat out a popular nameplate from the most popular brand in the Philippines alongside the Ranger which also has a strong following as well.

Aside from the top three pickup trucks, the Toyota Raize also made its presence known by making it into the top 5 besting the recently refreshed Mitsubishi Xpander. It goes to show that Toyota knows its stuff when it comes to releasing new models best suited for the Philippine market. To give credit where credit is due, the Mitsubishi Xpander is still a strong contender in the MPV market as it is the only model to make it onto the list in its category.

Following this up, we have the likes of the Ford Everest and Kia Stonic. The Kia Stonic was once the top most-searched-for vehicle on AutoDeal back in 2020 but has slowly gone down in popularity, but it's still commendable that the crossover is still being searched for even two years after. The Stonic is then followed by the Vios which is a staple in Toyota’s model list and by the Ford Territory and Nissan Terra. In the case of the Territory, the Blue Oval brand has encountered major success with it with over 15,000 units sold in the country. In the case of the Nissan Terra, it rounds off the list thanks to its attractive price point and great feature set. 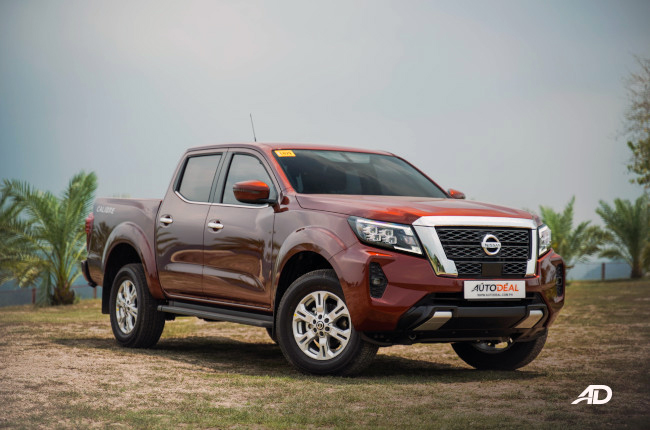 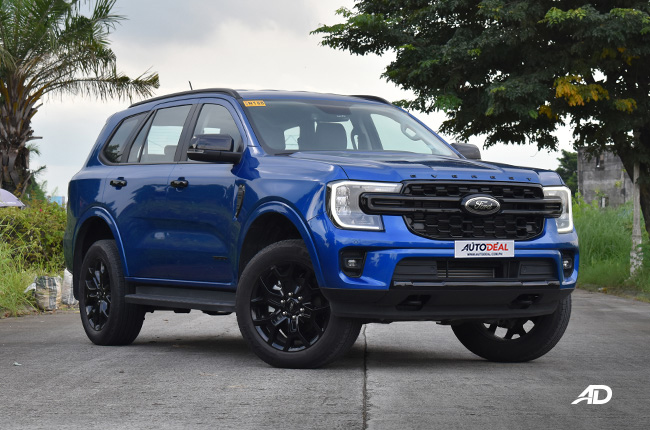 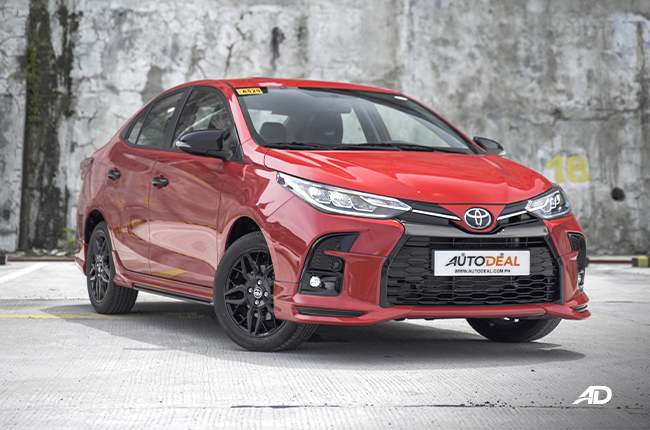 The pickup segment is still going strong in the Philippine market. Many car buyers are still looking for a dependable vehicle that can be a workhorse and a lifestyle-oriented car at the same time. This holds true for the Nissan Navara, Ford Ranger, and Toyota Hilux, all of which seem to be highly sought after at least for the month of October.

On the crossover side of the market, this is looking great with the Toyota Raize still holding strong as a highly searched model. Right behind it is the Kia Stonic is considered one of its main rivals. The Ford Territory is also a popular pick as it closes off the crossover segment. The Ford crossover was a big hit when it initially launched and it still holds true today with many still searching for it.

Overall October seems to be a good month for those looking for crossovers and pickup trucks as they seem to be part of the trend for 2022.