MG has been on a rollercoaster of events since the brand was first introduced in 2018. The British brand rose to prominence under The Covenant Car Company, Inc. (TCCCI), and quickly saw a rush of sales thanks to the MG ZS. Priced under a million pesos, and equipped to shake up the market, TCCCI figured that it could replicate the subcompact crossover’s success in the subcompact sedan segment, but is the MG 5 that good of a car?

Whenever something new is introduced, it’s not out of the ordinary to compare it to long-standing nameplates in the industry. However, why is the MG 5 such a great choice in a sea of veterans? 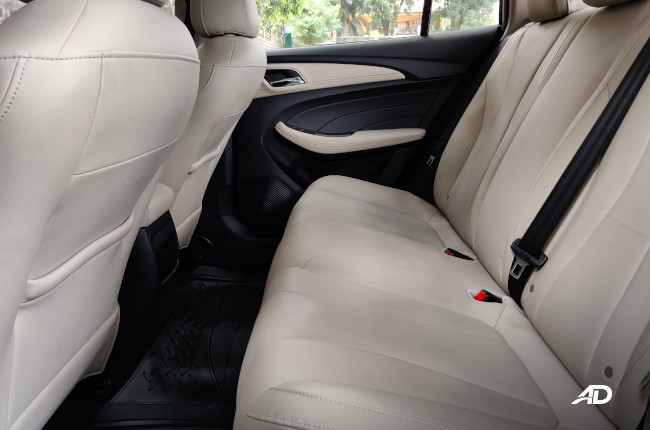 It is the biggest in its class. The ‘5’ straddles the line between the subcompact and compact segment. This means that the MG gets a grand amount of space in comparison to its competitors. Trunk space and interior space are similar to other compact offerings like the Corolla Altis, but it gets a few more millimeters of length over the Vios. 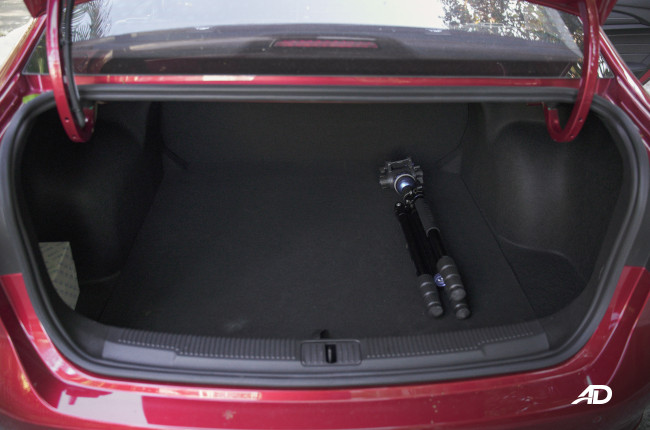 Rear trunk space is also quite generous with 512-liters worth of volume in the boot. Any way you skew it, that’s a huge amount of space enough for large items or perhaps a week’s worth of groceries, if not more. Speaking of the interior, it’s not all black plastic in the lineup. Unlike some competitors, the MG 5’s differentiated by design. The Style variant, in particular, gets a light-colored interior that screams class any which way you skew it. Meanwhile, if you’re more conservative, MG still offers cloth and black leather as upholstery options. Oh yeah, and the design is pretty sweet too. When we first laid eyes on the MG 5, we were quite impressed at how well put-together the interior was. It’s not miles above the competition, but it’s enough to raise an eyebrow. Soft-touch plastics, padded panels in key touchpoints make it feel like MG were really thinking about how they were designing the cabin. 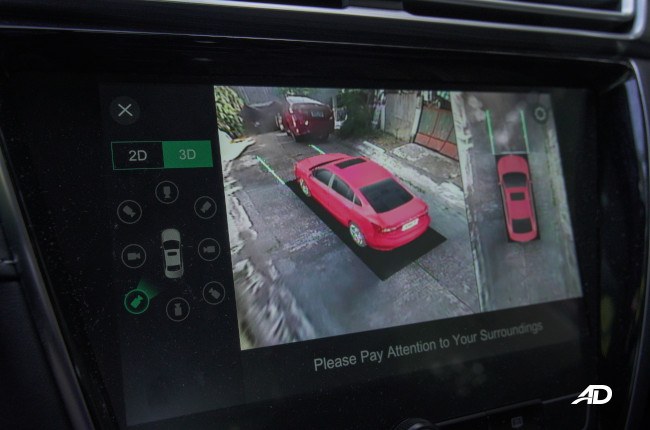 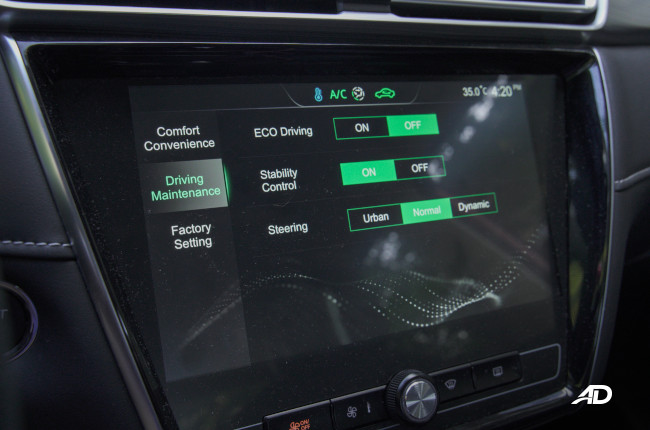 Whenever you think of an entry-level sedan, you’d be lucky to get a rear-view camera as standard for mid-level variants, however, MG takes this a step further and makes its rearview monitor a standard amenity for even mid-tier trims. Then the real trump card comes into play when you consider the range-topping Alpha variant.

Instead of just a backup camera, you get an all-around view thanks to the inclusion of a 360-degree monitor. Paired with the large 10-inch infotainment system with Apple CarPlay, and you have yourself a thoroughly modern vehicle that you will enjoy using even when going through the minutiae of parking. Something different could stir the soul, while something old might just be an invitation to boring. MG has done a great job in designing the ‘5.’ The lines remind us of European sedans with their fuss-free yet elegant lines scattered throughout the body. Good servings of chrome adorn the MG 5, which don’t look too outlandish and tasteless. However, we’ll have to hand it to the designer in charge because of the side profile of the car. The elongated hood and the short trunk make the subcompact sedan look bigger than it actually is, and far sportier than its price tag suggests. It’s like a traditional wedge-shaped sedan, nor does it looks scrunched up and stubby. Elongated and sleek are the main words we’ll use to describe it. All of that style and substance won’t be experienced if you cannot afford it. Luckily, the MG 5 is just what the doctor ordered for budget-minded consumers. Starting at just P658,888 for the Core and topping out at  P938,888 for the Alpha, the ‘5’ covers a wide range of prices. It is as affordable as a small subcompact hatchback in the lower trim, and still more affordable than a lot of its competitors in the subcompact segment.

Price-wise, the Toyota Wigo comes to mind under P700,000. If you’re willing to drive stick, the ‘5’ with its space and features may just sway you. If the style and features don’t then maybe the price will. Budget-minded consumers should at least consider the ‘5.’