A city car is typically a great commuter vehicle that can get you from point A to point B without any hassle or fuss. It also needs to be great with fuel efficiency as you will be spending most if not all of your time stuck in traffic. You will also want something that is nippy that can accelerate quickly from stop light to stop light. You might even want something with a great air conditioning system to keep you cool in bumper-to-bumper traffic.

Enter the Mitsubishi Mirage G4 a small sedan ready to answer that call and much more. It comes with the right stuff that could potentially make it your next great city car and more. As a viable candidate for a city car, you will want something that is small and easy to park. Luckily the Mitsubishi Mirage G4 comes with just the right sizing for this occasion. It measures 4,305 mm long, 1,670 mm wide, and 1,515 mm this makes it ideal for parking in tight spaces where bigger SUVs and crossovers would have problems. Not to mention it also comes with a tight turning radius of 4.8 meters which makes making a u-turn a sinch. City driving can be a stressful event but it doesn’t have to be with a car that is meant for this kind of urban environment. Mitsubishi Philippines did well to make this sedan as compact as possible but still give it great interior space. 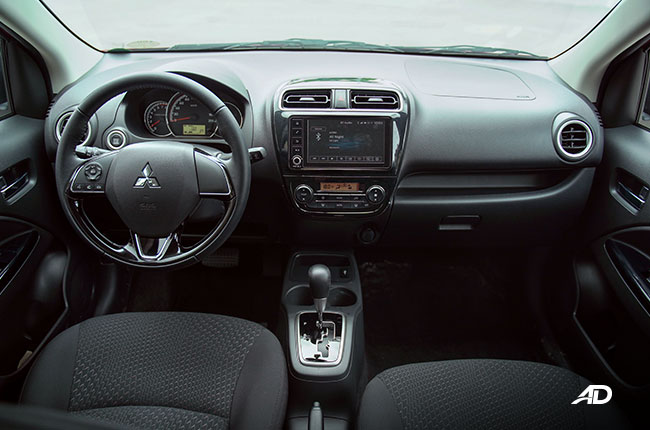 While the interior of the Mitsubishi Mirage G4 comes with a minimalistic interior delivering only what you need in a capable city sedan, it does make up for it with its comfort. The front seats are supportive yet firm so as to not let you sink in completely. The second row may have a more upright seating position but the material is enough to keep you comfortable despite this. Overall the Mitsubishi Mirage G4 gives you a comfortable interior for its price point that won’t leave you hanging while stuck in city traffic. 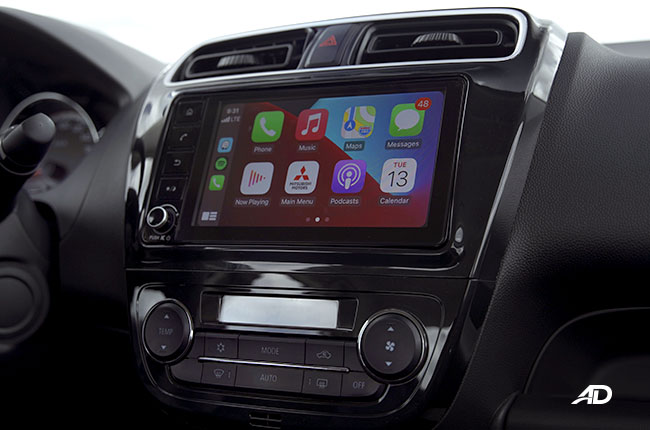 Keep yourself connected while not breaking any rules with the Mitsubishi Mirage G4’s 7-inch infotainment system. It comes with Apple CarPlay and Android Auto capabilities that lets you stay connected with what's happening without taking your eyes off the road. You can read and reply to messages through its voice command options, plus you can also use your favorite navigation applications such as Waze and Google maps to get you where you need to go. 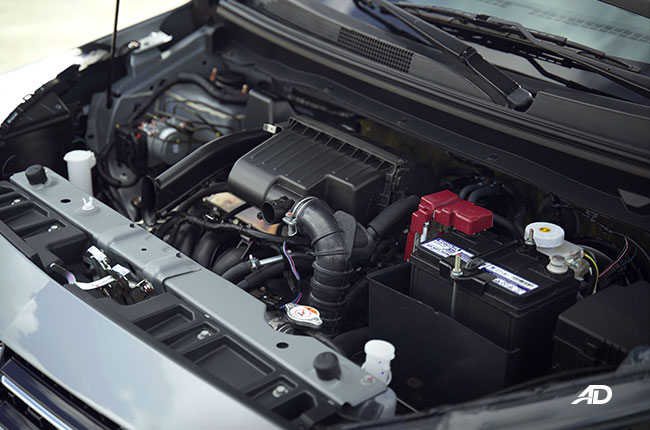 As we mentioned earlier, a great city car needs to be great on fuel economy, this is where the Mitsubishi Mirage G4 shines with its 1.2-liter 3-cylinder naturally aspirated gasoline engine. The motor quietly sips fuel away on the highway delivering 23km/L on the highway and 12km/L in the city. Some owners have also claimed that they can eek more fuel economy out of the Mirage G4 in its manual form, so, either way, you are looking at a very fuel-efficient car if you are looking for a great daily commuter. 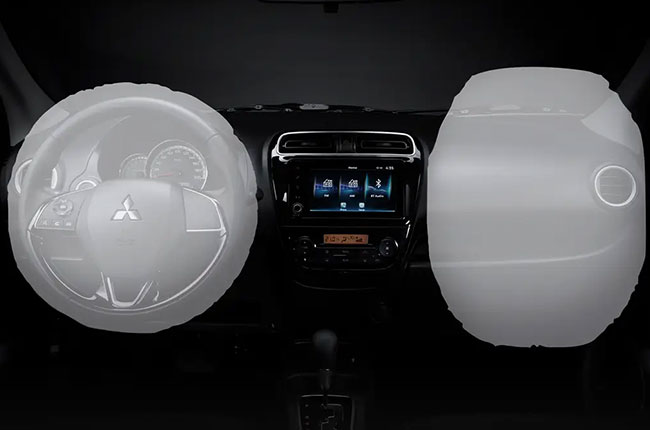 The Mitsubishi Mirage G4 is also a safe car for the city. It comes with driver and passenger airbags to help protect you from crashes, ABS with EBD for the GLS model to ensure that your car remains responsive to your control whenever you are braking, and its Reinforced Impact Safety Evolution (RISE) body that will efficiently absorb impact and will maintain high cabin integrity in the event of a collision.

With all these features and more, the Mitsubishi Mirage G4 is proving itself as a great city car. It has fuel efficiency, it has modern infotainment, it's the perfect size for city living, and it's got safety features as well that make it a great general-purpose commuter vehicle. With that said, head on over to our website where you can get the latest and greatest deals on this sedan and more.