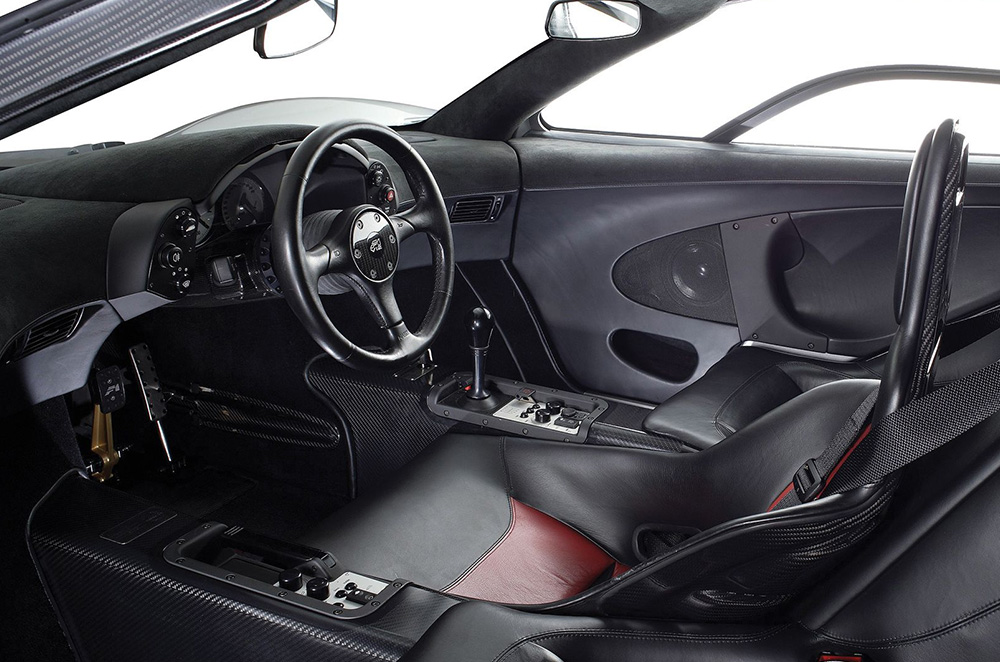 Depending on the country you're staying in, a car’s driving position could either be situated on the left or right. That said, there are only two possible positions for your steering wheel, which then left us curious if it is possible to have a car’s steering wheel placed at the center. In order to kill the curiosity, we’ve done a bit of research and we’ve come across several reasons why aren't steering wheels placed in the center of a car? Let’s go through each, shall we?

Related: Does your car's eco mode actually do anything?

Ingress and egress is greatly affected 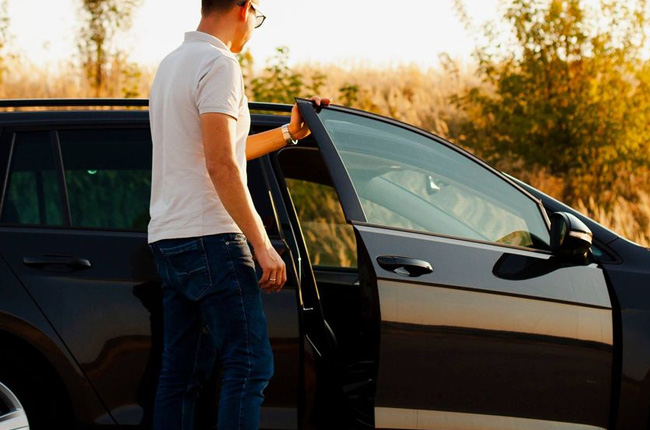 Entering and exiting your car is greatly affected here given that the driver’s seat is supposedly located in the middle. Unlike a standard left-hand drive or right-hand drive car, you will have to go through quite a few obstacles to get into the driver’s seat. Ingress and egress appear to be so much easier as the driver is immediately accessible on either door. 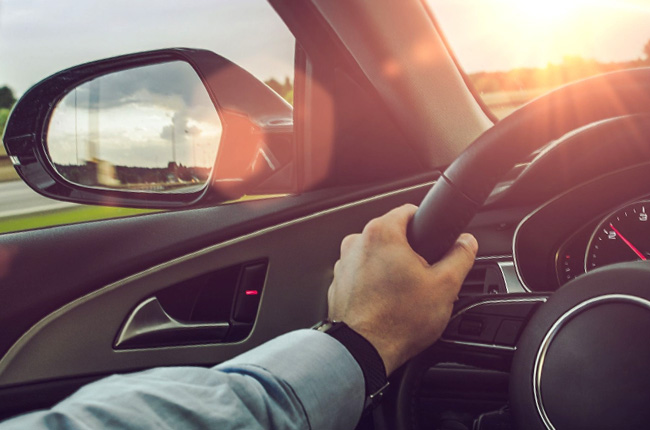 Letting the driver sit on either the left or right side of the car rewards them with better visibility for the passing lane. In right-hand-drive countries, cars pass on the right side of the road. In left-hand-drive countries, cars overtake on the left side of the road. Aside from that, traditionally-placed rearview mirrors will also be blocked due to the driver’s positioning at the center of your vehicle. To get around this dilemma, the mirror will have to be placed askew from the centerline of the car, and even then the image reflected will not be as good as a traditional rearview mirror because of the angle. Manufacturers can remedy this with a camera, however.

Although, right- or left-hand-drive cars have an Achilles heel, and that’s the blind spot on the passenger side where the B, C, and D pillars block the driver’s line of sight. You won’t necessarily get that if you were seated in the middle since you’re symmetrically positioned in the cabin. The driver gets the best visibility on the driver’s side, and passing or overtaking lanes are always on either the left for left-hand-drive countries or on the right for right-hand-drive countries. 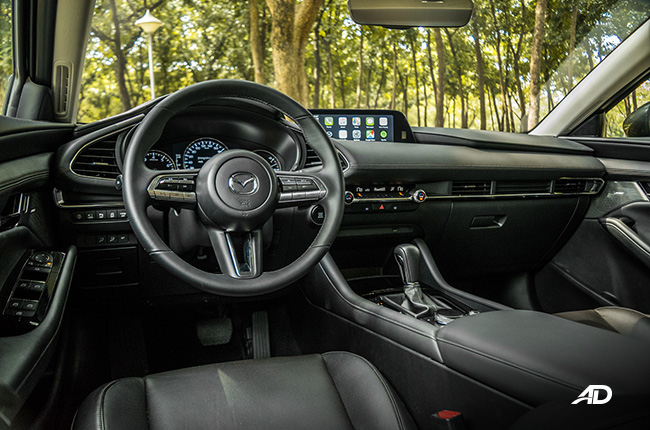 From the usual two-seater or three-seater layout, placing the steering wheel at the center of the cockpit would sacrifice the seating capacity upfront. This makes it an impractical thing to do with a standard vehicle, perhaps, that’s why only track cars like the Mclaren F1 and other F1 vehicles sport this setup.

Reaching through either window could be harder 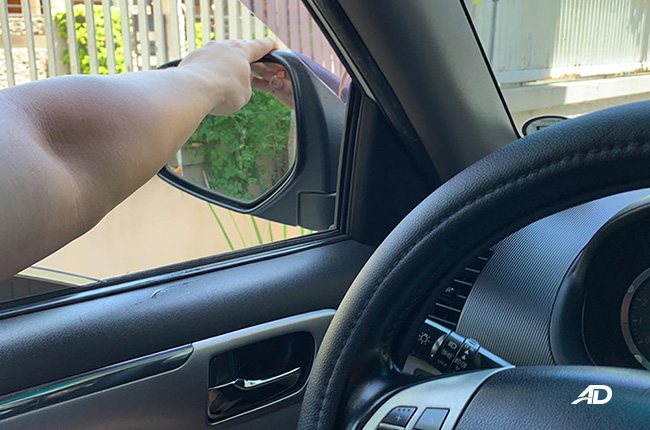 Imagine yourself passing through a toll booth or maybe a drive-thru, wouldn’t it be harder for you to reach on either window just to pay up? That’s why the left-hand and right-hand drive setup appears to be more ideal, as it provides easy access to either window for both front occupants. 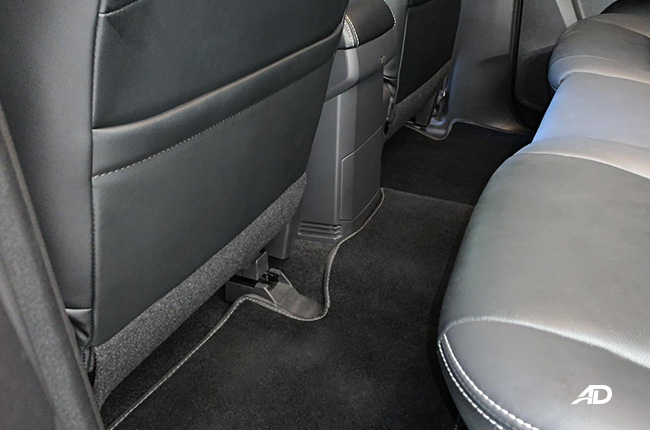 Many cars in the market have a transmission tunnel, and it could be intrusive with the car’s pedals and steering column so it can be a bit complicated to work on. So the center steering layout is not easily applicable on all cars given the mechanical differences each one has. 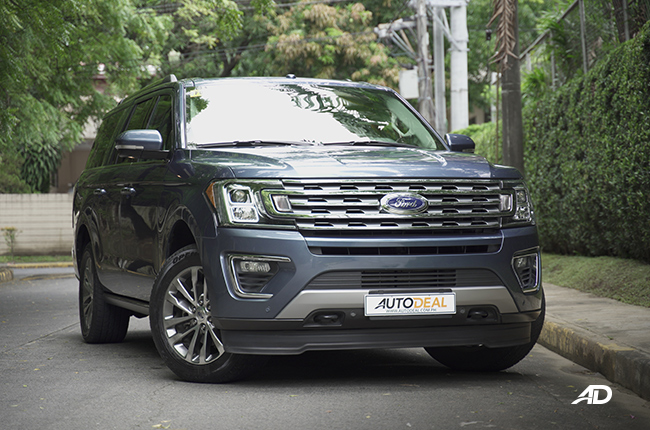 As mentioned, not all carbs are created equal, they differ in terms of drivetrain, engine, and other mechanical components. Each model also differs in terms of dimensions, that’s why size does matter especially when you're going to have your steering wheel installed at the center of the cockpit. Moreover, it was also stated that space for front occupants could be greatly affected because of this, perhaps, space could remain generous granted that the car has bigger dimensions.

Are there any cars that have this setup? 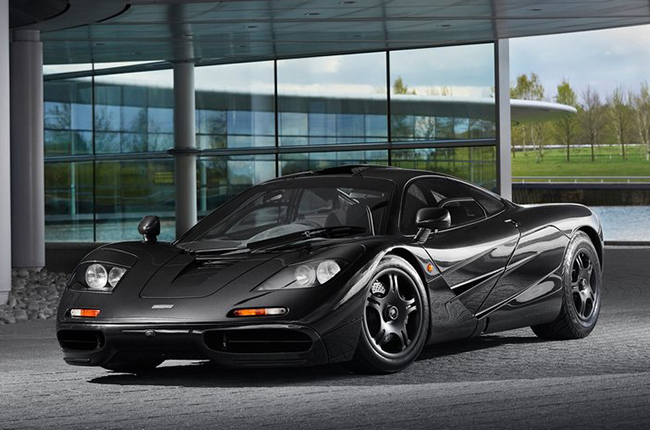 Aside from F1 race cars, the Mclaren F1 had a center-steering layout along with two passenger seats on both sides. Likewise, both seats appear to be not as comfortable as they should, but what do you expect? It’s a sports car, and sports cars don’t usually prioritize comfort, rather they tend to focus on the vehicle’s driving aspects.