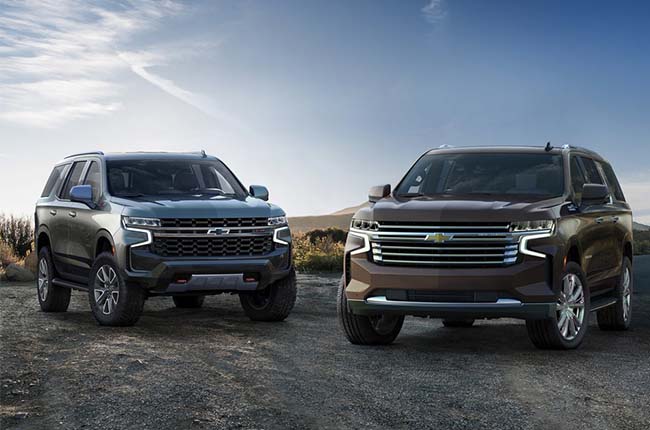 Chevrolet introduces the latest generation of the Tahoe and Suburban for MY 2021 in the U.S. These two models now come with increased interior room thanks to a new independent suspension at the back. The change lowers the rear floor creating more space for cargo and allowing the third row to be mounted higher for improved comfort. 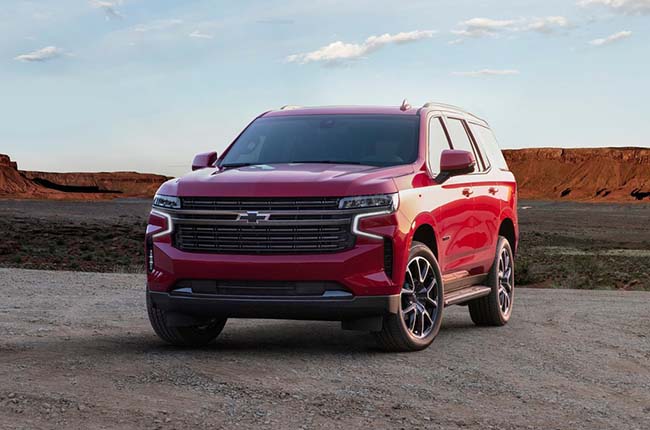 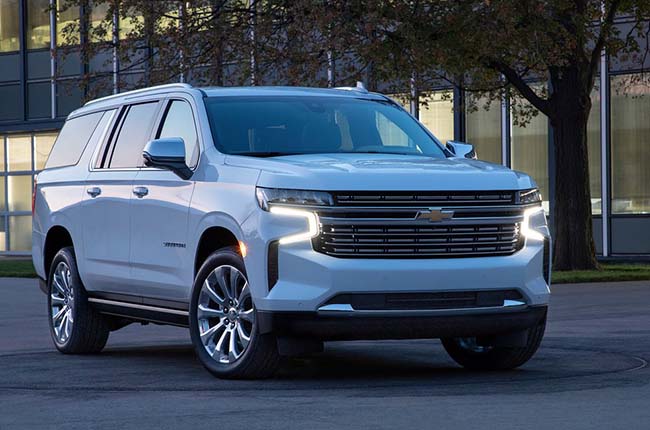 The Tahoe is now 170mm longer compared to the previous model with the added length being more evident towards the center of the full-size SUV. The Suburban gets a couple of added millimeters, too, with a measurement that’s 33mm longer than the Tahoe. Its wheelbase is also 104mm longer than its stablemate.

On the outside, the 2021 Tahoe and Suburban feature a much bolder face with a large front grille dominating the front fascia. Both SUVs feature angular DRLs on either side that adds to the muscular cheek-like structures that appear on the sides. Both come in six model trims that range from sporty all the way to off-road centric. The LEDs head and tail lights are standard for the two as well as active grille shutters. These shutters help with the aerodynamics of the vehicle at speed. Both the Tahoe and Suburban can be had with a range of rims, with 18-inches being the smallest and 22-inches being the largest.

With the new design comes a new set of suspension options. These range from traditional coil springs with magnetic dampers all the way to air suspension. Those who opt for the air suspension setup get the benefit of up to 102mm in height adjustment. 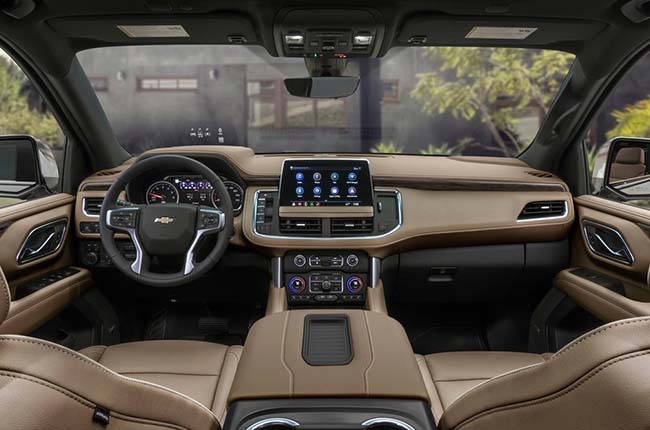 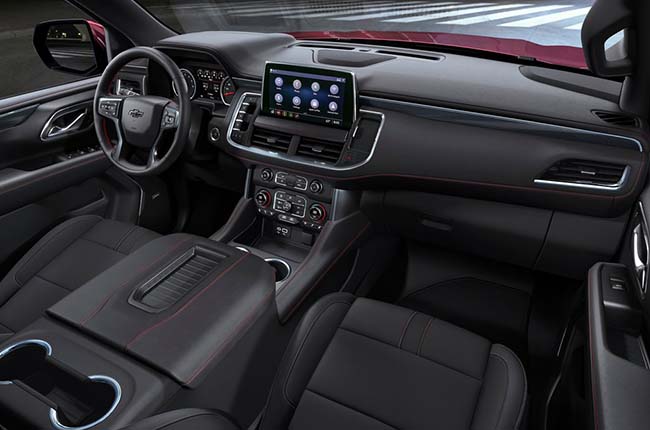 On the inside is where the changes are most notable as both vehicles have a new range of displays. The infotainment system comes in a 10-inch touchscreen form factor, while the driver also gets the benefits of the screen displays with an 8-inch digital instrument cluster. A 15-inch heads-up display is also available as an option for both full-size SUVs, while a rear-seat entertainment package is available featuring 12.6-inch touchscreens at the back of the front headrests. 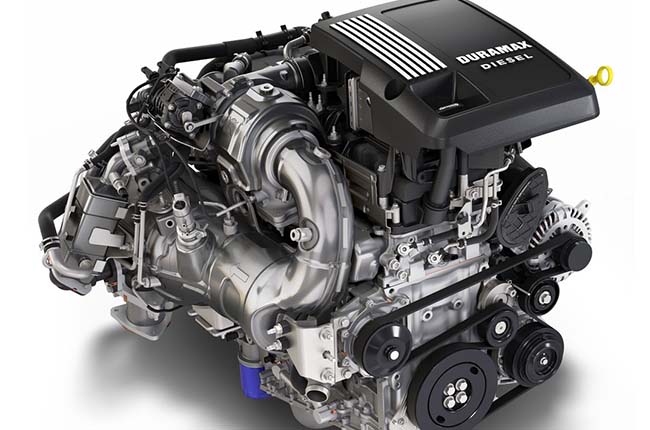 New powerplants are available for the 2021 Tahoe and Suburban – two gasoline V8s and a turbo-diesel inline-six motor. For the gasoline mills, the first option is a 5.3-liter engine making 355 hp and 519 Nm of torque. The other one is larger, coming in at 6.2-liters making 420 hp and 623 Nm of torque. Both of these behemoth V8s utilize GM’s Dynamic Fuel Management system that can deactivate cylinders when not in use, for improved fuel economy.

A rather strange addition to the lineup especially for the American market is a 3.0-liter Duramax turbo-diesel inline-six engine. The diesel fed powerplant makes 277 hp and 623 Nm of torque, matching the much larger 6.2-liter naturally-aspirated gasoline engine in terms of torque output. All power plants will be available with a 10-speed automatic transmission driving either the rear or all four wheels.

The Tahoe and Suburban are expected to go on sale in the United States by the middle of 2020 with deliveries towards the end of the year. While there isn’t official news yet if these two behemoths will make into the country, expect Chevrolet Philippines to give an official statement about these after the U.S. launch.