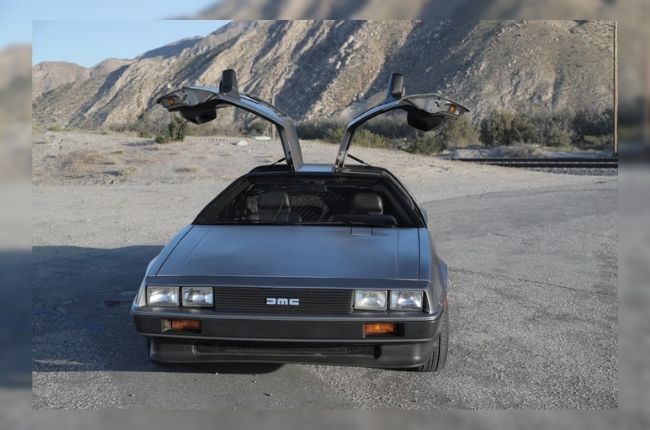 Care for a trip down memory lane with a sharp detour to the future? According to an official teaser video, the DeLorean Motor Company could be reviving the DMC-12 as a luxury all-electric sports car called the DeLorean EVolved in 2022.

First: a short refresher. The DeLorean Motor Company is among the most polarizing entities in automotive history. Its signature model, the DMC-12, became arguably the most recognizable car ever made, thanks to its appearance in the 1985 blockbuster hit Back to the Future and its sequels.

Despite the massive success of that film franchise, the company also faced controversy owing to its founder and namesake, John DeLorean. By all accounts, DeLorean was a supremely talented individual who rose through the ranks of the industry as few others had at the time.

DeLorean had his humble beginnings at the Packard Motor Company, but he worked his way to the top, becoming the youngest division head in General Motors history. The man was responsible for popular muscle cars like the Pontiac GTO, Pontiac Firebird, and the Chevrolet Cosworth Vega. In 1973, DeLorean left GM to start his own company. 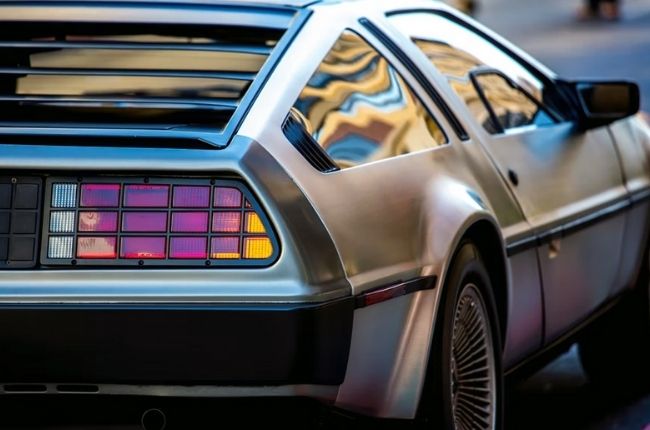 He promptly assembled an all-star cast of designers and engineers, eventually landing on the design of the DMC-12. When DeLorean unveiled the first production model in early 1981, the DMC-12 was unlike anything else on the road. It was a rear-engine, two-passenger sports car that featured a radical design with a stainless-steel body and gullwing doors. 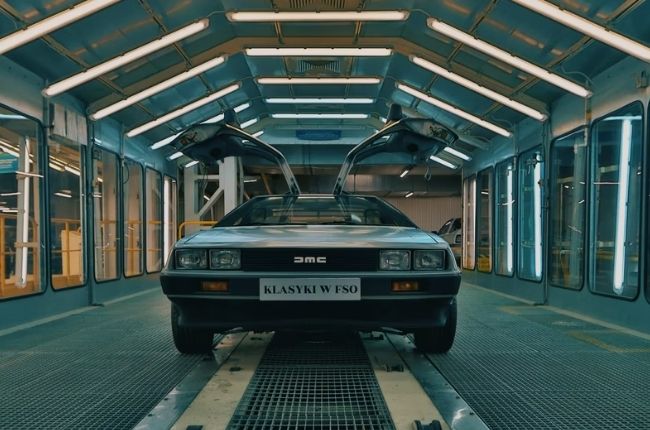 Only about 9,000 units would ever see production, as the company filed for bankruptcy in late 1982, shortly after the FBI arrested John DeLorean on drug trafficking charges. About two years later, a modified DMC-12 appeared as Doc Brown and Marty McFly's time machine of choice in Robert Zemeckis' Back to the Future. The rest is history. 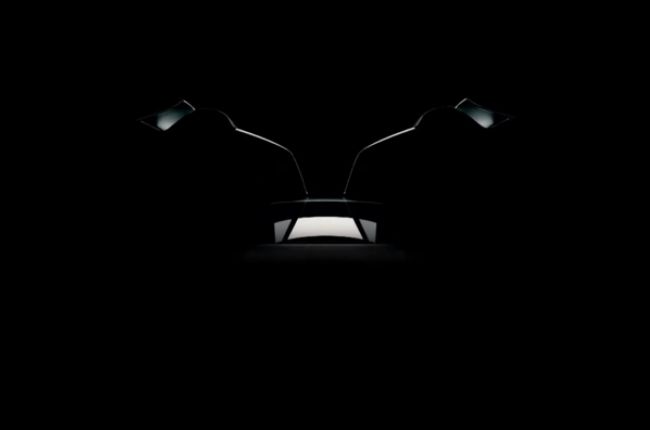 Plans to relaunch the DeLorean Motor Company have been a long time coming, but only now has there been concrete action to bring the brand back into the spotlight. Apart from the short teaser video, the new reimagined company has yet to reveal details on the DeLorean EVolved.

According to some reports, the brand may be linking up with Italdesign, which itself has partnered with Williams Advanced Engineering. If this is the case, DMC may have all the right ingredients to reintroduce the DeLorean with an eye to the future. We'll find out more about the upcoming EV when it hopefully debuts later this year.