At the height of finding out better ways to preserve our environment, BYD Philippines, through Solar Transport Automotive Resources Corporation, has come up with their own solution – the Multi-Layered Electrified Transportation Solution. This proposal would change the image of local passenger cars, public transport, and industrial machinery into earth-friendly electric vehicles (EV).

Part of the Multi-Layered Transportation Solution are the E6 pure-electric compact MPV and the Tang hybrid SUV. These are the brand's EV and hybrid flagships to answer the country's need for greener cars. Meanwhile, the Chinese automaker also showcased an all-electric forklift and bus, which is distributed by Columbian Motors Corporation.

"When we started in the Philippines, we launched our e6 and became the first to bring in an Electric Vehicle in the Philippines. We worked with government and various stakeholders and shared with them the astounding benefits of electric vehicles not only to the environment, but also to the economy and its owners."
Mark Andrew Tieng
BYD Philippines managing director

The E6 is categorized by BYD as a crossover despite of it looking like an MPV. It’s quite noticeable with its unusual grille design that takes inspiration from a computer circuit board. The headlights feature a trapezoidal shape and are integrated with LED daytime running lights (DRL). It measures 4,560 mm long, 1,822 mm wide, and 1,645 mm high, which gives enough room for 5 passengers. 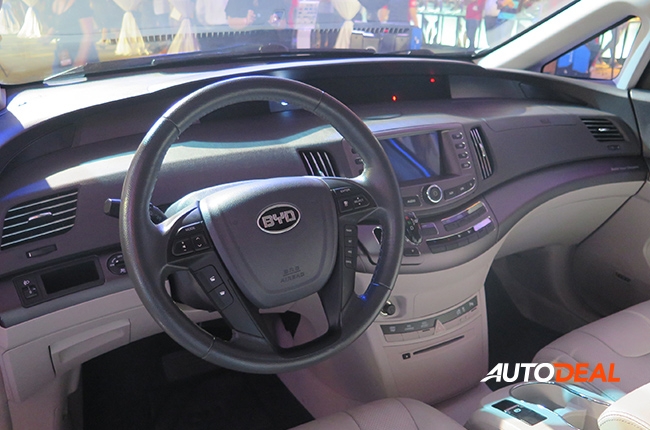 With an iron phosphate battery (FePO4) under its hood, the E6 is capable of 121 hp (90 kW) and 450 Nm of torque. Compared to a normal lithium-ion pack, the FePO4 battery is fire-safe and can withstand even the harshest conditions. Charging takes 2.5 hours using BYD's 100 kW fast charging cabinet and has a lifecycle of 4,000 recharging times. That short charging time allows you to drive the car up to 300 km, considered to be one of the longest ranges in pure EVs. Well, not counting Teslas, of course.

On the other hand, the Tang hybrid isn't your typical SUV. Starting with the exterior, the Tang boasts a sleek fascia with its angular headlights, stylistically split grilles, and chrome accents. It measures 4,815-mm long, 1,885-mm wide, and 1,720-mm high, which gives enough room for 7 people. With a 2-liter engine and two AC motors, the Tang makes a furious 505 hp and 820 Nm of torque. 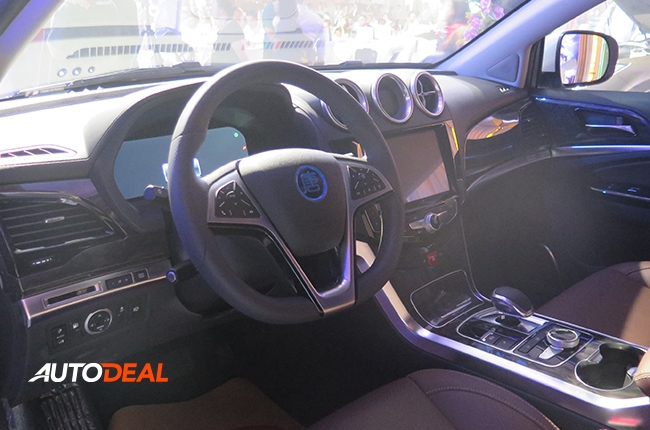 Together with its e-MPV and hybrid SUV, BYD has its Multi-Layered Electrified Transportation System to solve local transportation. With this, BYD partners with certain local government units for the development of the Skyrail system. The Skyrail is looked up to as literally a highway with its rail elevated several meters above the ground. BYD says this is two times quicker to build compared to subways and is a faster means of transport. Now, imagine going from town to town in this. 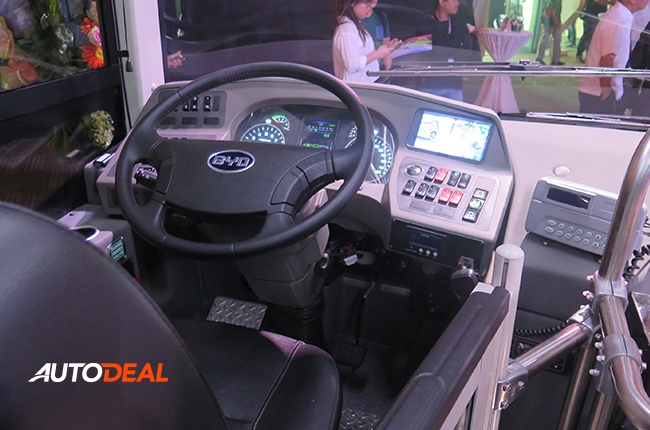 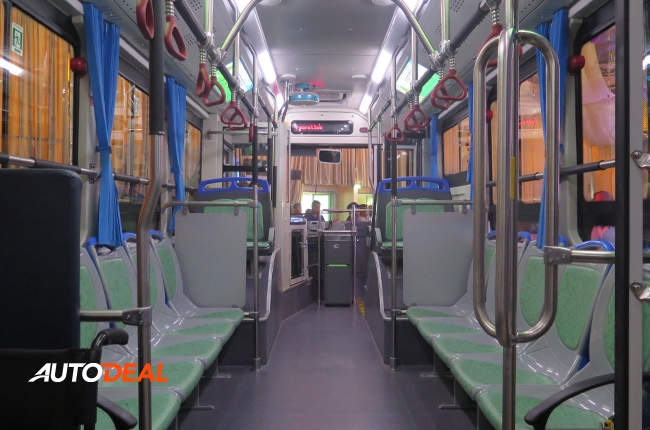 If you haven't observed just yet, PUVs are the often smoke-belchers on the road, as most of them have been around for more than 10 years. The local government knows this couldn't last any longer as effects on our environment are rapidly taking their toll, leading to passing the PUV Modernization Program.

You can compare quotations simultaneously from multiple BYD dealerships. Select your preferred dealers from the list below.