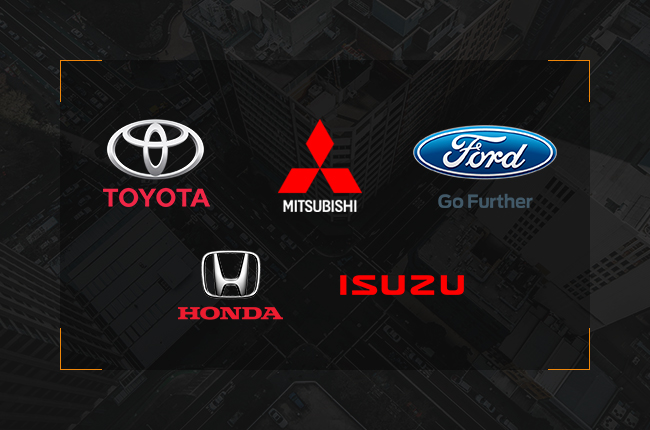 Pickups, multipurpose vehicles (MPV), sports utility vehicle (SUV), and minivans are part of the CV segment. In detail, these vehicles fall under the light commercial vehicle (LCV) category. AutoDeal’s report on Most Popular Vehicles of 2016 shows that the collective output of these types accounts to 62% of last year’s sales. Even in March 2017 alone, SUVs and pickups topped our 3 most popular buys. 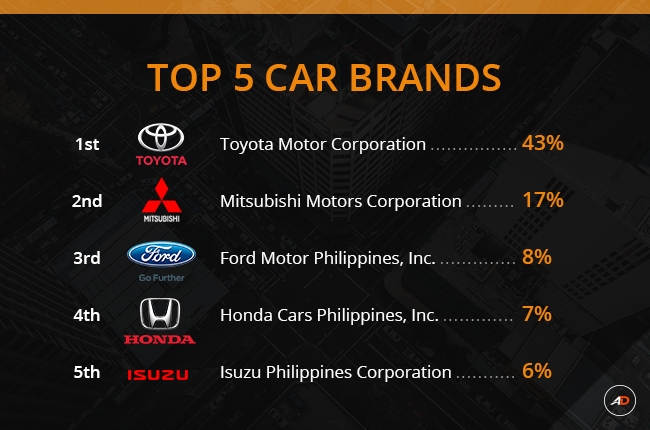