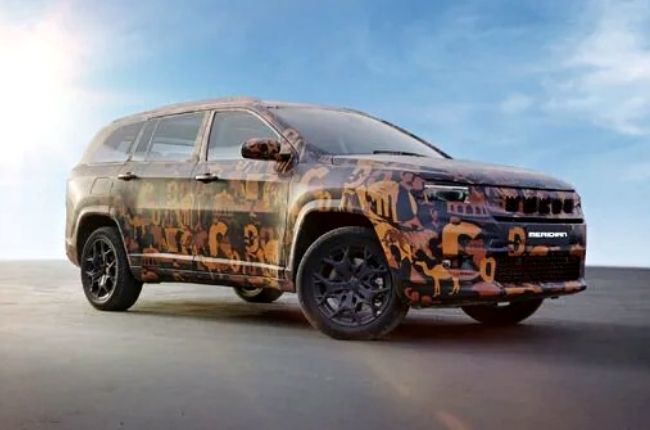 Jeep has an exciting new offering in the midsize crossover segment. It's called the Meridian, and it's based on the Jeep Compass compact crossover. It's almost identical to the Commander available in Latin America, but the Meridian will reportedly be exclusive to India, at least for now. Would it make a good addition to Jeep’s local lineup? It currently includes the Renegade, Wrangler, and Gladiator.

The Jeep Meridian is nearly indistinguishable from the Commander in terms of looks. The three-row, seven-seater crossover features Jeep's unique brand styling, complete with the toothy grille and the squared-off, angular body design. 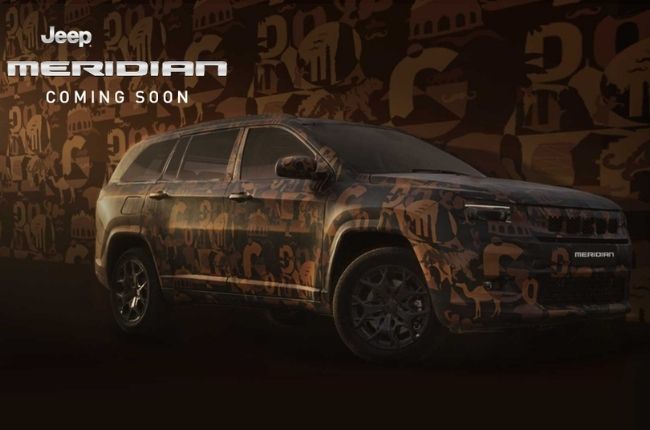 One thing the Meridian does differently, though, is the LED headlight and daytime running light (DRL) setup. The headlights and DRLs are separate in the Commander. On the Meridian, the two are integrated and appear much cleaner as a result.

Reports from India seem to indicate that the Meridian will pack a 2.0-liter turbodiesel engine that could deliver up to 200 hp. An all-wheel-drive (AWD) configuration is likely, with all four wheels getting power through a nine-speed automatic transmission. A mild-hybrid version could also reportedly be in the cards for Jeep.

Among the list of possible features include a 10.25-inch digital instrument cluster, a 10-inch touchscreen infotainment system with Apple CarPlay and Android Auto, a panoramic sunroof, and wireless smartphone charging. The three-row crossover could also be available in a six-seater configuration in addition to the expected seven-seat models. 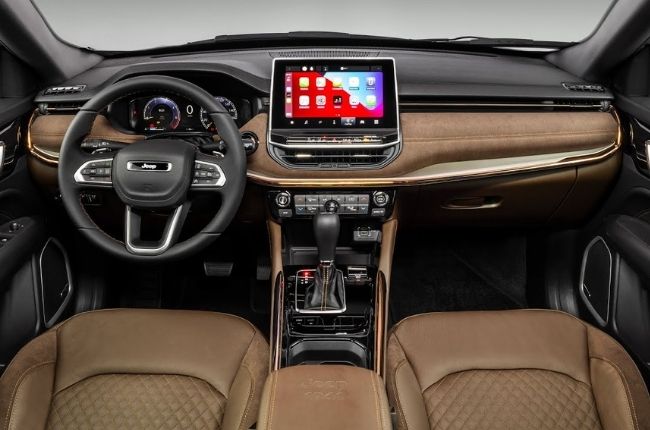 The 2023 Jeep Meridian will be available in India in mid-2022. The vehicle will be assembled in the South Asian country, but it's not yet clear if exports are planned for the future. Pricing information is not yet available, but the Jeep Commander starts at the equivalent of P2 million in the Brazilian market. The Meridian could feature a similar price, but we'll know for sure when Jeep India makes the announcement later this year.

Could the Meridian arrive in the Philippines? It doesn't seem likely, but it's also not impossible. The Meridian would make sense on local roads, as the vehicle is stylish, spacious, feature-packed, and built for most terrain. Jeep Philippines would have to jump through hoops to bring us the midsize crossover, but we reckon it might be worth it.